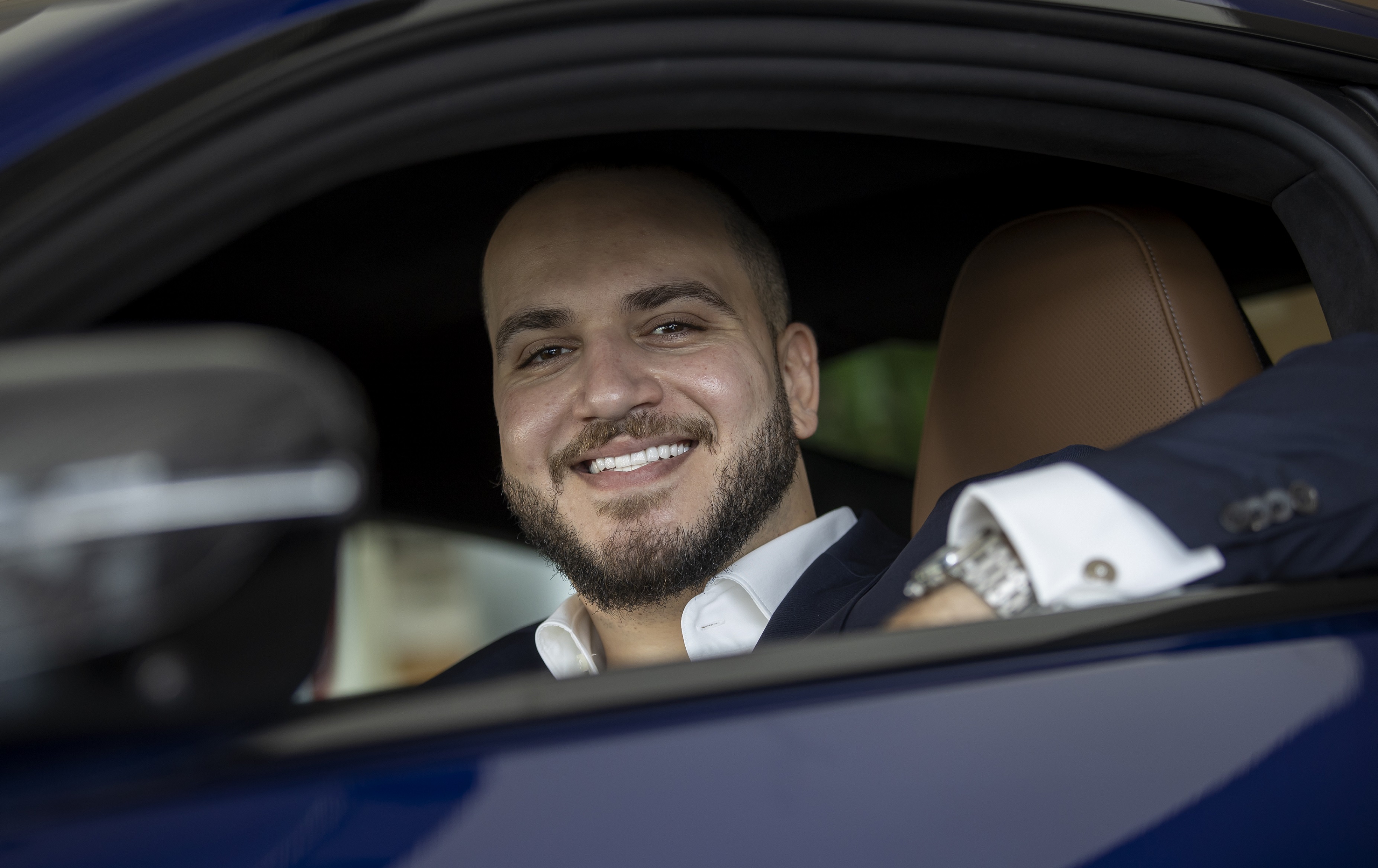 BMW Group Middle East, responsible for BMW and MINI business operations across the region, has today announced the appointment of Osama Sherif as its new Head of Corporate Communications with effect from 1st of September 2021.

Based at the Regional Office in Dubai, Sherif will be responsible for overseeing all BMW Group’s communication brands, ensuring external and internal audiences are engaged via a range of content across multiple platforms. He succeeds Silke Brigl, who will be taking on a role as the General Manager of UK Plants Communications at BMW Group UK.

He joins the organisation following an eight-year career in communications at award-winning agencies, where he managed several automotive brands, including BMW Group Middle East, as well as overseeing accounts for several technology brands.

His previous role was Senior Manager of Consumer Communications at Talabat Middle East – a company part of the Berlin-based Delivery Hero SE.

Born and raised in Qatar, Sherif moved to the UAE to earn his Bachelor’s degree in Marketing from the American University of Sharjah.

“Having worked with us throughout different stages of his career, we have no doubt that Osama will become a valuable key member of our team. He is a highly ambitious and creative professional who is well versed with the BMW Group brands in the region and fully understands what we are aiming to achieve.”

“His knowledge of the industry is excellent and along with his experience, passion and commitment, his attributes will be vital in telling our stories to new and current audiences across the region.”