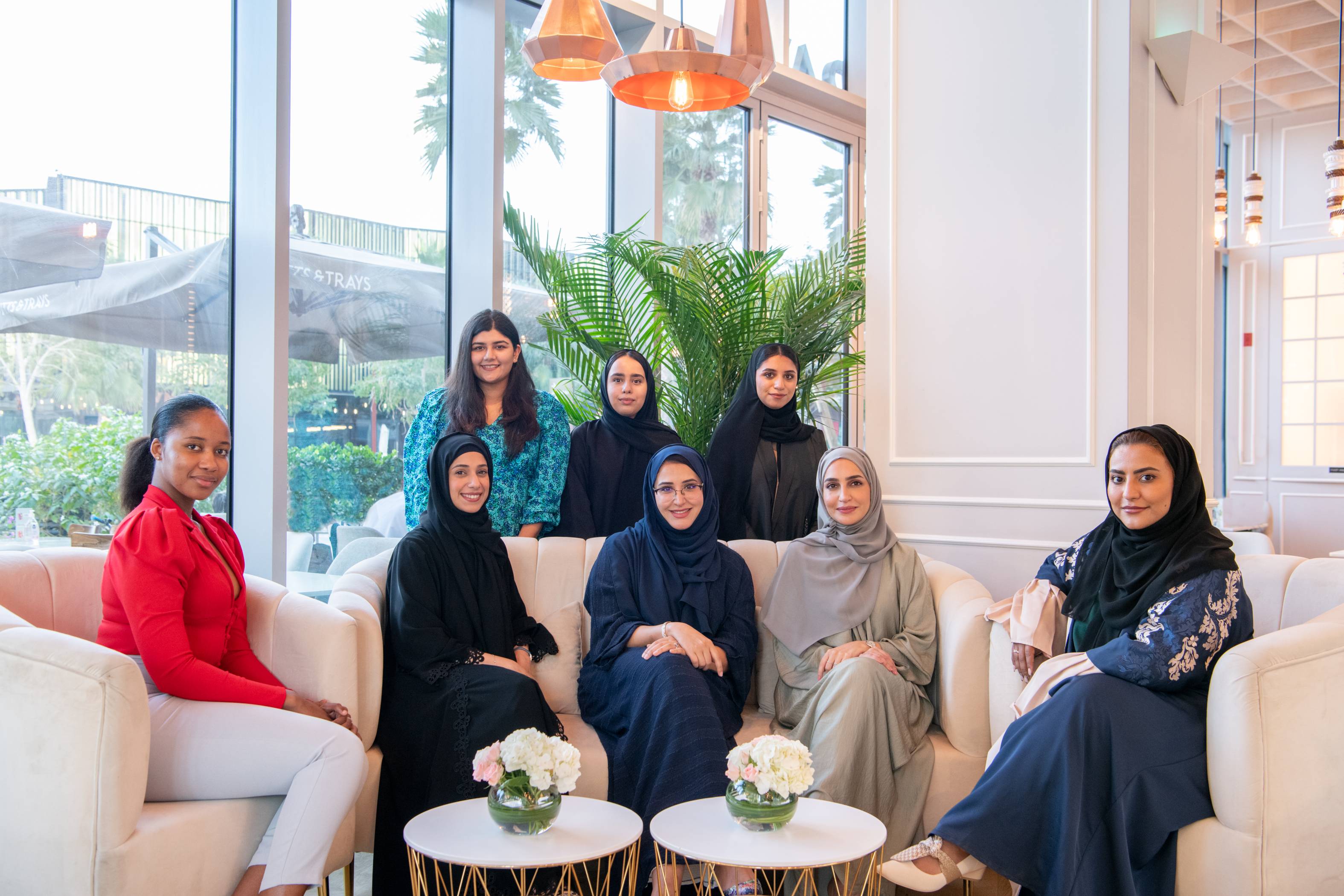 Bentley Motors, the British luxury car manufacturer, has initiated the second phase of its ‘Forces of Inspiration’ mentoring programme, designed to support young UAE women in the fields of manufacturing engineering, design and business.

Four specially selected students from the American University of Sharjah and Heriot-Watt University will now embark on the programme, which will involve mentoring by high-achieving women from the UAE – the Pioneers – and will culminate in a special visit to Bentley’s headquarters in Crewe, England.

The launch of this second phase, and also the first phase of the UK equivalent programme, coincides with the build-up to International Women’s Day, where the world comes together to celebrate women’s achievements and to inspire the next generation of women to push their own personal boundaries.

After the launch of ‘Forces of Inspiration’ in December 2021, where the four founding Pioneers were introduced to Bentley’s ambition to support the next generation of Extraordinary Women, students from the American University of Sharjah (AUS) and Heriot-Watt University (HW) were invited to put forward their applications to be one of four to take part in the exclusive mentoring programme.

This latest event, held at Mitts & Trays, on Bluewaters Island, Dubai, introduced the mentors (the Pioneers) to the successful mentees (the four students). The four Pioneers, who pledged their commitment to the ‘Forces of Inspirataion’ initiative, have been carefully paired with four students.

From American University of Sharjah, Hind Khalid Almaazmi, majoring in Design Management with a Minor in Luxury Brand Marketing, will be mentored by Amna Al Habtoor, the Emirati entrepreneur who established her own fragrance line. Also from the same university, Sara Al Marzooqi, majoring in College of Computer Science and Engineering, will be mentored by Alanoud Alhashmi, CEO and founder of The Futurist Company, which works on future-facing projects that aim to find solutions to environmental and sustainability problems by integrating innovation with technology.

The mentoring programme will run until the end of June, and will provide help and guidance to the students as they start to focus on their career goals. The female-only students’ group will hold regular one-on-one video calls with key team members from Bentley’s Head Office, alongside regular one-on-one sessions with the founding Pioneers.

The students will also fly to Bentley’s UK Headquarters in Crewe, for a week-long immersion in the world of the globally-renowned automotive manufacturer, where a full induction into Bentley’s modus operandi, along with information about its diversity and inclusion programme, will be conducted.

The students will spend time with Bentley’s finest engineers, designers and marketeers and will be given an assignment to be completed and presented at the end of their UK visit.

Meawhile, Bentley has launched the UK chapter of the global ‘Forces of Inspiration’ intitative, with the four selected British students set to join their UAE counterparts for the week-long Crewe visit.

The mentoring programme was officially launched by Jo O’Brien, Head of Sustainable Communications at Bentley Motors, who commented: “International Women’s Day is a day where we reflect on our efforts and actions towards a future that encompasses more females in leadership positions. The ‘Forces of Inspiration’ Initiative began in Dubai, United Arab Emirates, and we are excited and proud to build on this by implementing a new chapter in the UK.