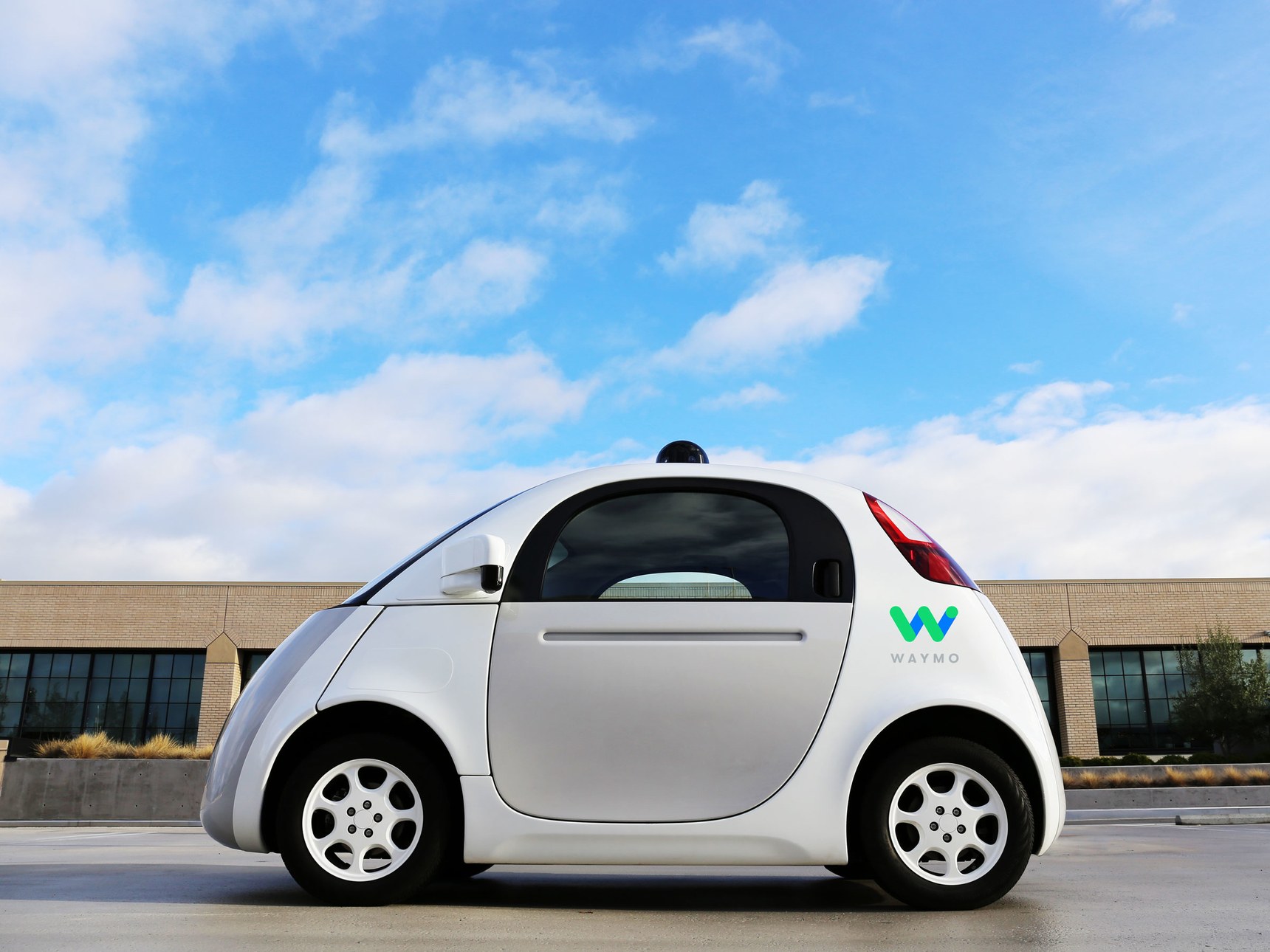 Waymo, Alphabet’s autonomous car business, has filed a suit against Otto, an Uber company for what the company says is theft of important technical information related to its self-driving technology. Uber had acquired Otto, a self-driving truck startup in mid-2016. Otto’s founders include former Google employees like Anthony Levandowski.

Waymo said that six weeks before he left Waymo, Levandowski had downloaded more than 14,000 highly confidential and proprietary design files for Waymo’s many hardware systems, including designs of Waymo’s LiDAR and circuit board from the company’s design server.

According to Waymo, its automated car technology depends heavily on a custom-built LiDAR – “Light Detection and Ranging” – system, that is used by vehicles to “see” the world in 3D. The company claims that development of these proprietary technologies involved thousands of hours and expense to the tune of millions of dollars

The company found that Otto had apparently “stolen” this information when it received an email from one of its LiDAR suppliers where it was inadvertently included in the list of receivers. The attachments included drawings of what seemed to be an Uber LiDAR circuit board. This circuit board was strikingly similar to Waymo’s own highly confidential and proprietary design.

In the lawsuit, Waymo also claimed that other former employees of Waymo who eventually left to join Otto had also downloaded additional Waymo trade secrets in the days before their departure.

Levandowski had set up 501 Systems, a startup that Google had acquired when it was in the initial stages of setting up its very own self-driving car project. After he left Google, he established Otto with Lior Ron, who had headed Google Maps for three years. They launched Otto in May 2016 and Uber acquired Otto in August 2016 in a USD 680 million deal. Waymo claimed in its lawsuit that as an outcome of the theft of proprietary information related to its LiDAR files, its former employees earned over USD 500 million.