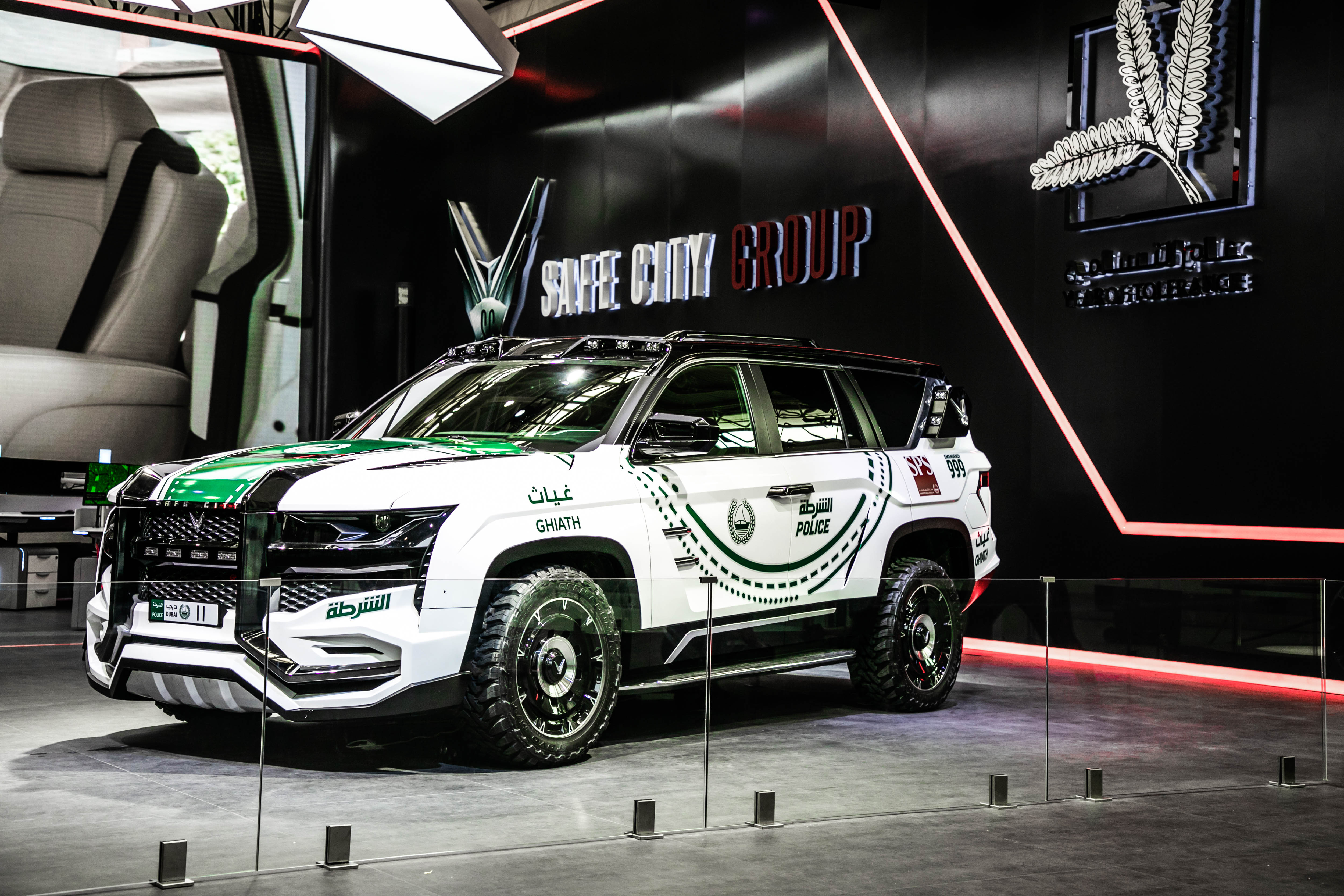 W Motors, which is the first developer of high-performance luxury sports cars in the Middle East teamed up with its sister concern ICONIQ Motors to make an impact at the World Intelligence Congress. The show was held in Tianjin, China from May 16 to 19.

For the first time ever, W Motors displayed its complete range of motors including the self-driving MUSE and Ghiath Beast Patrol which is one of the most advanced security vehicles in the world. Other vehicles which impressed visitors to the booth included the ICONIQ SEVEN Generation 2, an electric Smart Passenger Vehicle (SPV) and the company’s latest hypercar, the Fenyr SuperSport Production Model. The Lykan HyperSport which was featured in Furious 7 from Universal Studios also occupied a prominent position at the booth.

The MUSE had created a lot of impact when it made its debut at Auto Shanghai in April. Its most notable features include an advanced infotainment system, smart onboard services, innovative wide screen user interfaces and advanced cloud-computed connectivity.

The MUSE was developed in partnership with ICONIQ Motors and leveraged the expertise of a team of global technology experts and industry leaders like AKKA Technologies, Magna Steyr and Microsoft USA. The model’s commercial production is slated to start in early 2023 in the UAE, and a test fleet will be in operation at EXPO 2020 in Dubai.

The Ghiath Beast Patrol is another model that displayed the heights of technological innovation. Displayed at the show in full Dubai Police livery, it comes with distinctive and highly advanced technologies and sets a new standard for special forces security vehicles on a global level.

The WIC show is billed as the first smart technology exchange platform and is held with the objective of  raising awareness about the most recent technological and industrial innovations and the key role they play in the global economy.