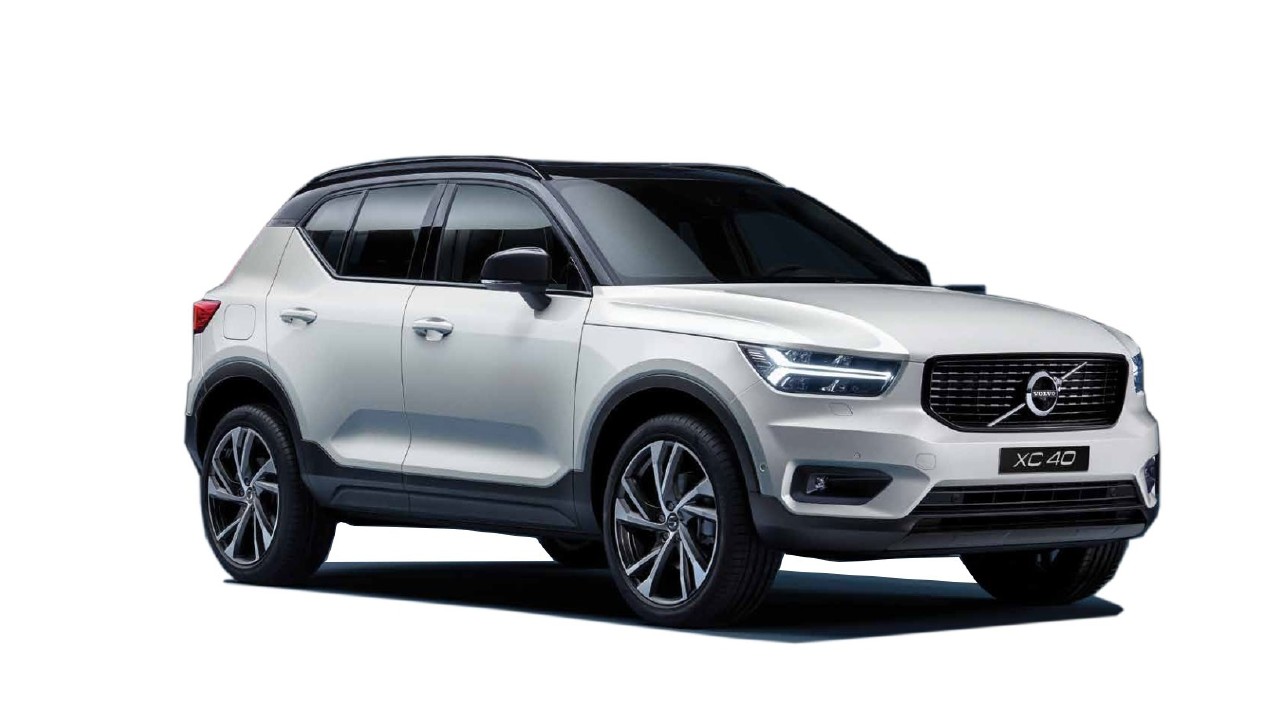 The Volvo XC40 has been chosen as the Women’s World Car of the Year (WWCOTY) 2018. The other five models which were shortlisted for the ninth edition of this award included the Jaguar E-Pace and I-Pace, BMW X2, Porsche Cayenne and the Peugeot 508.

The jury for the WWCOTY award was an all-women jury consisting of 34 respected motoring journalists drawn from 27 countries. Over a period of one month, using a new voting system that took into consideration the availability of vehicles through the year and the trends in the market, they chose the model of the year.

Though the Volvo XC40 emerged as the winner, it defeated the Jaguar E-Pace by a very small margin. Ever since it was launched in September 2017, the XC40, which also was chosen as the 2018 European Car of the Year at the Geneva Motor Show has proved to be a truly successful model.

The Aston Martin Vantage won the Holly Reich Dream Car award, which is dedicated to the memory of a former WWCOTY panelist. This award is given to a car which can be termed as the dream car of the judges, one that they aspire to own and drive.

One new award that was introduced at this year’s edition of the awards was the “Woman of Worth” award, which is meant to recognize a woman in the motor industry who deserves a special mention. The first award in this category was presented to Fiona Pargeter of Jaguar Land Rover. She is the premium car manufacturer’s customer experience director and has consistently encouraged women to participate in car launches and events, according to the judges.

The first Women’s World Car of the Year awards was held in 2009 and the event has grown every year. For the tenth edition of the awards, 36 journalists drawn from 28 countries will be made a part of the panel, with more being added through 2019. Models which won the WWCOTY award in previous years include the Hyundai Ioniq in 2017, the Jaguar F-Pace in 2016, Volvo’s XC90 in 2015, the Mercedes-Benz S-class in 2014 and the Ford Fiesta EcoBoost in 2013.