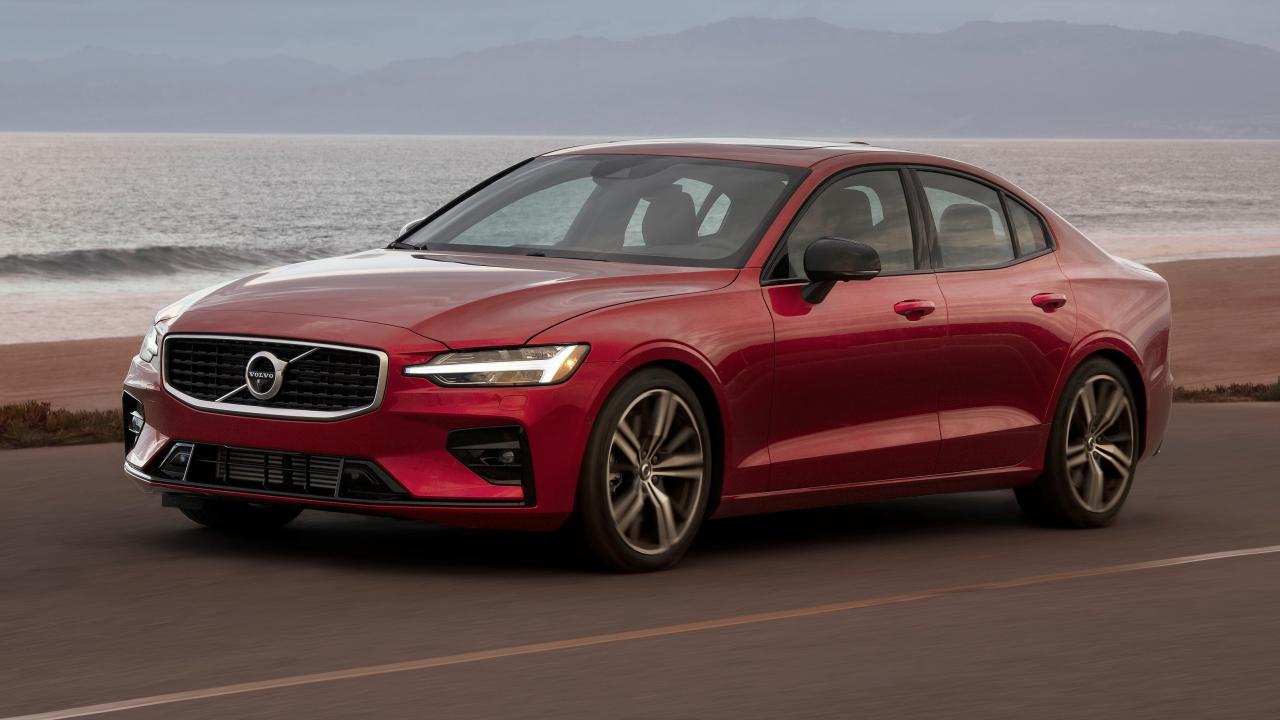 Volvo has announced that it will limit the top speed of its cars to 180 kph, or 112 mph. Speeding is one of the leading causes of accidents and Volvo is taking this step in order to convey a strong signal about the dangers of speeding. This measure will be implemented from 2020, and no Volvo cars made from that year will be able to go faster than 180 kph. This step is being implemented as part of Volvo’s Vision 2020, of which the stated goal is zero road deaths or severe injuries in a Volvo by 2020. There was no mention of Polestar models in the announcement.

Commenting on the decision, Håkan Samuelsson, president and chief executive said that Volvo has always been and will always be a leader in safety. The company has performed a lot of research that has helped it to identify problem areas. Though the company does not feel that speed limitation is a cure-all, the presumption is that this is a step worth taking if it can help save even one life.

Currently, Volvo’s flagship SUV, XC90 has a top speed of 131 mph. Samuelsson felt that the company would need to implement additional measures to address driver behavior in order to attain its Vision 2020 goal.

He mentioned in an interview to Reuters that Volvo has realized that it has to focus more on human factors in order to close the gap. Currently, Volvo’s passenger fatalities are well below the industry average and this was the case even before the Vision 2020 goal was announced in 2007.

Besides implementing the speed cap, Volvo plans to develop and deploy technology which involves the use of cameras to keep tabs on the driver’s state and attentiveness. This would prevent people from driving if they are distracted or intoxicated. These are the other two leading causes of accidents, according to Samuelsson said.

Volvo is also exploring the possibility of using technology to limit lower speeds. Volvo’s statement said: “Apart from limiting top speeds, the company is also investigating how a combination of smart speed control and geofencing technology could automatically limit speeds around schools and hospitals in future.” Hence, to some extent if drivers fail to slow down in an area where it is required, the car would do their thinking for them and slow down.

Volvo is hoping that the new step will attract new customers similar to the manner in which its roll-out of the three-point seat belts it pioneered in 1959 has now become widespread. The measure had initially been criticized but is now accepted as an industry standard and limiting the top speed could also prove to have similar results.