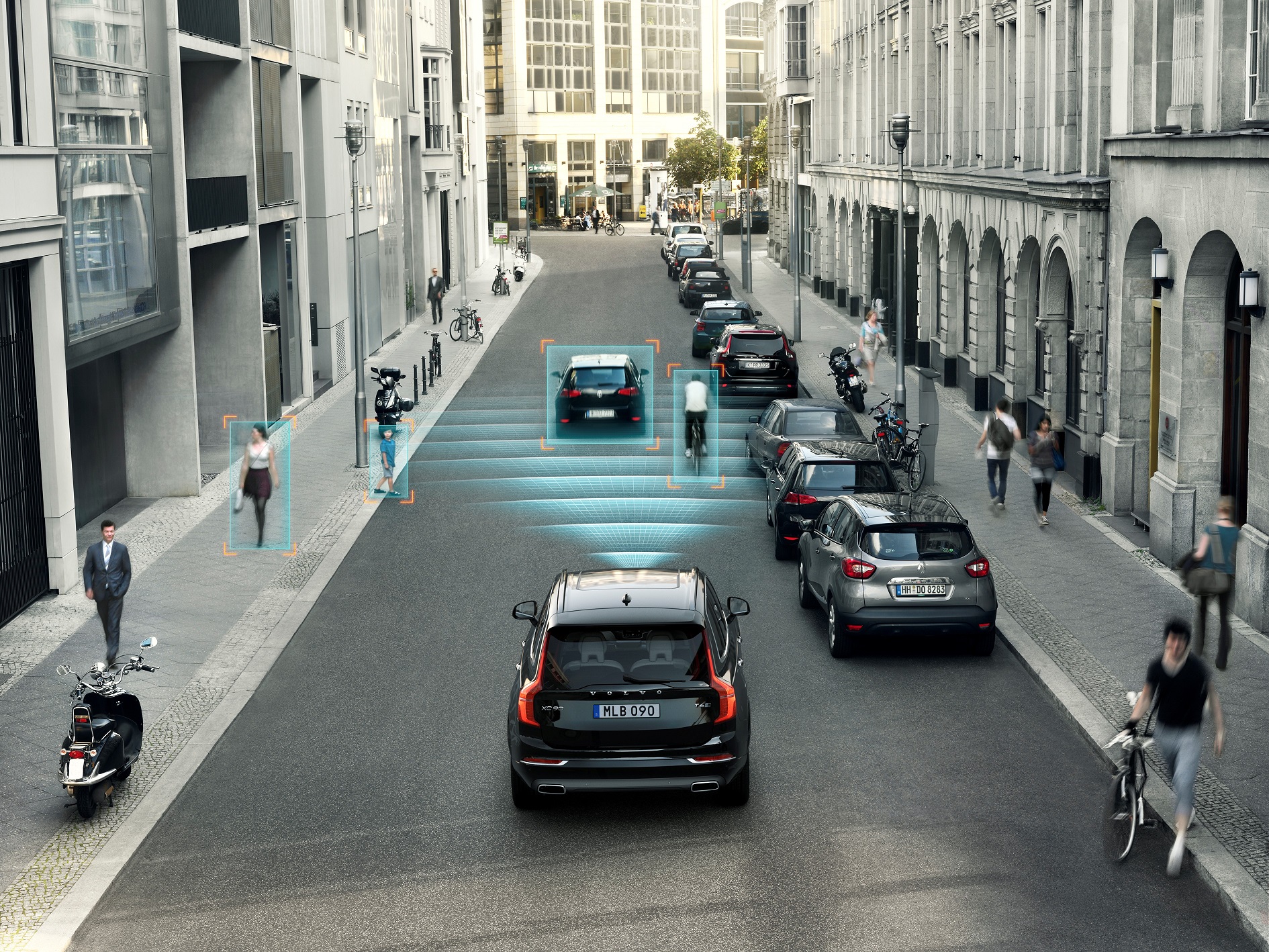 When it comes to cars, their safety is as important as their performance. Volvo has always been known for paying more attention than most other manufacturers to the safety aspect and in line with this track record, the company has retained its position as one of the leaders in automotive safety innovation with its new S90 sedan and V90 wagon becoming the first models to score a full six points in the Autonomous Emergency Braking for Pedestrians (AEB Pedestrian) test procedure and an overall 5 Star rating for both cars. Both models got a better overall score than any model tested last year and are now among the Euro NCAP’s top-3 best performing cars ever, of which all 3 are Volvos.

This performance repeats the precedent set by the XC90, which was the first model  made by any manufacturer to earn full points in the Euro NCAP Autonomous Emergency Braking Car to Car rear-end tests (AEB City and AEB Interurban). In the 2017 testing cycle, the S90 and V90 performed as expected and received the full 5 stars, mainly due to the high level of the standard safety equipment in the new cars.

Speaking about the success of both models in the tests, Malin Ekholm, Director of the Volvo Car Safety Centre at Volvo Cars Group said that the team worked hard to ensure that the cars fulfilled all safety requirements and would pass all the testing procedures that the ratings agencies developed. The main focus was on safety in real-life situations. Autonomous Emergency Braking systems, like Volvo’s City Safety represent the next step towards the development of fully autonomous cars, which he feels will help to reduce the rate of accidents and traffic fatalities.

Volvo’s succeeded in the Autonomous Emergency Braking tests mainly due to the City Safety system which is currently offered as a standard option in all new Volvo cars. City Safety is used to identify potential hazards like pedestrians, vehicles and cyclists in certain situations on the road ahead, both during the day and at night.

Ekholm added that safety has always been the key priority at Volvo Cars. The S90 and V90 5 star ratings and maximum points in the AEB testing procedures highlights Volvo’s ongoing commitment to delivering a safe, enjoyable and confident driving experience to motorists who buy Volvo cars.

Volvo’s vision is that no one should be killed or seriously injured in a new Volvo car by the year 2020.  The performance of the S90 and V90 in the safety tests further prove that Volvo retains its commitment to automotive safety leadership.