Home News Automotive Volkswagen Plans to be Carbon Neutral by 2050 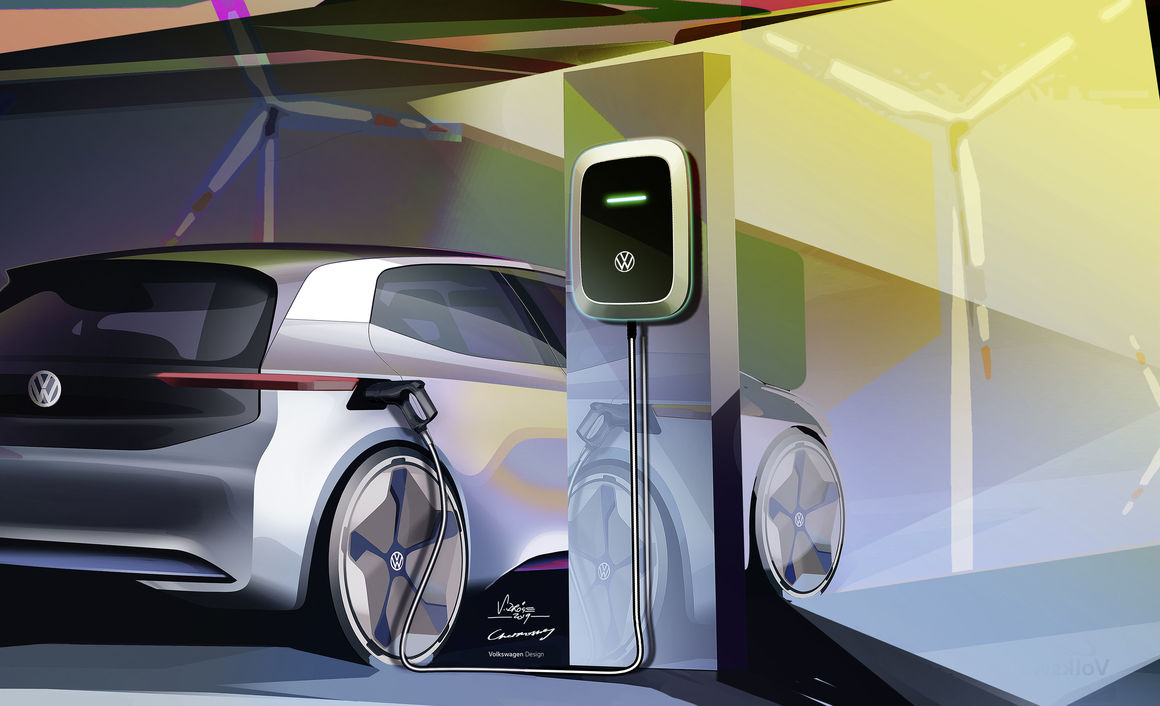 Volkswagen Plans to be Carbon Neutral by 2050

Volkswagen has announced its intention of becoming carbon neutral by 2050 as part of its drive to become a more sustainable company. The idea is to make all of its vehicles as well as the process needed to manufacture them completely carbon neutral by the year 2050.

What is carbon neutral?

It is now common knowledge that vehicles that are powered by internal combustion engines such as petrol engines and diesel engines emit carbon dioxide. Every time such a vehicle is used, it has a negative impact on the environment. The higher the levels of carbon dioxide released into the atmosphere, the hotter the earth will get. Eventually, the earth will get to be uninhabitable.

Actively pursuing a carbon neutral policy means that an individual or organization tries to remove as much carbon dioxide as it puts into the atmosphere. The overall purpose of carbon neutrality is to achieve a zero carbon footprint so that the effect on the earth’s environment is minimal.

How is VW achieving this?

Volkswagen plans to pursue the goal of carbon neutrality by committing to the same goals as the Paris Agreement. The aim of the Paris agreement is to reduce global warming to 3.6 degrees Fahrenheit. The agreement was originally signed in 2016 by 200 nations, and has provisions to help decrease emissions of CO2 and other pollutants. According to VW, automakers can be a part of this effort by developing zero-emission vehicles that all can afford.

Currently, the company is not able to completely avoid the use of CO2 to make its vehicles, but it does plan to reduce its carbon footprint as much as possible. By 2028, VW has ambitious plans to sell about 22 million electric vehicles through 70 available models globally. The European Environment Agency has reported that EVs generally have a lower level of emissions during their lifespan in comparison to conventional vehicles.

What about the production?

Volkswagen has plans to reduce the carbon footprint caused by the production process as well. The car manufacturer plans to improve its processes by leveraging solar power, as it does at its Chattanooga plant, and to switch to suppliers who have also made progress with regard to sustainability. The ideal would be to make only all-electric vehicles, but practically speaking Volkswagen is hoping that by 2040, approximately 60 percent of its sales in the U.S. would be EVs while another 10-25 percent will be some sort of hybrid.