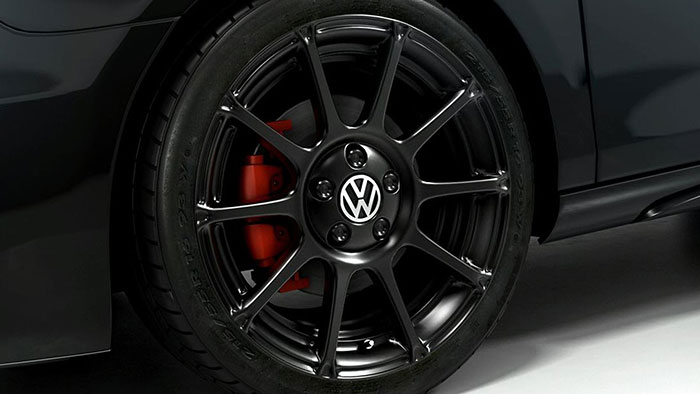 Volkswagen Overtakes Toyota as Largest Automaker for First Half of 2016

In the first half of the year, Volkswagen managed to sell 5.12 million vehicles while Toyota said it had sold 4.99 million vehicles for the same January to June period. Thus, Volkswagen’s sales had increased by 1.5% while Toyota’s sales have slumped by 0.6%. One possible reason for the decline in Toyota’s sales was an earthquake in Japan’s Kumamoto prefecture that affected many of the Japanese manufacturers and stymied production for a few days.

In 2015 too, Volkswagen was in the lead for the first half of the year only to lose steam in the second half after the emissions issue caused a big impact on sales in the fourth quarter. The company admitted that it had rigged about 11 million diesel vehicles on a global basis to evade emissions tests. Hence, when the total figures for 2015 were considered, Toyota was the world’s largest manufacturer of cars.

The emissions scandal affected mainly the US market, which is one of VW’s smaller markets. Thus, though sales there decline by 7.2% in the first half of 2016, this was offset by an increase in sales in major markets for Volkswagen like China (3.8%) and Europe (6.8%).

Toyota had become the world’s biggest manufacturer of cars in 2012 when it wrested the tile from General Motors and held it for four consecutive years. For many years, it was VW’s plan to take the lead from Toyota by 2018. IN view of the figures for the first half of the year, it looks like the company is well on course to reach its target.