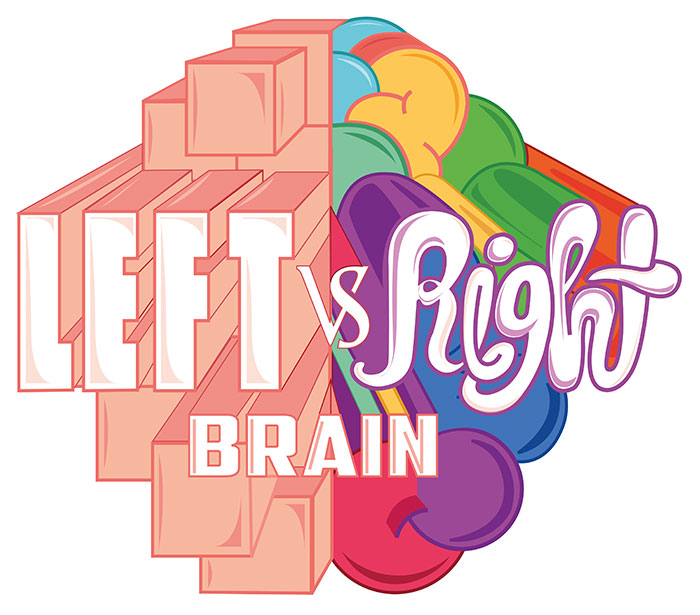 Even those who are really savvy when it comes to cars may find it difficult to make a decision when buying a car. There are new models, new technologies and new features coming on the market all the time. They need to strike the right balance between performance and fuel efficiency, between style and functionality and many other aspects that may seem to be direct opposites. Volkswagen Middle East has come up with a new sitcom series titled “Left Brain vs. Right Brain” to depict the thought process involved in car purchase in a lighthearted manner but accurate manner.

The sitcom was launched in March 2016 and literally gives viewers an inside look at the customer’s decision making process through 12 totally different characters in six episodes who are all debating the merits of inpidual Volkswagen models.

In each episode two characters who are as different as chalk and cheese inhabit opposing sides of the car buyer’s brain. The inpidual characters range from carefree yogis to meticulous accountants and logical lawyers.

The opening scene of each episode features a prospective buyer checking out a Volkswagen advertisement on his laptop, tablet or in a brochure and going on to discuss its pros and cons with the second character who counters his arguments. At a turning point in each episode, additional benefits like 5 years warranty or 3 years of free service are announced and this tips the scale in favour of the purchase, with both argumentative characters becoming friends and agreeing that even from different standpoints, the Volkswagen model being discussed is definitely a good buy. The entire series highlights the fact that buying a Volkswagen model is a decision that will satisfy both sides of your brain- the creative, artistic right half as well as the logical, detail-oriented left half.

Thomas Milz, Managing Director, Volkswagen Middle East said: “The Left Brain vs. Right Brain episodes provide an entertaining depiction of real-life consumer dilemmas, based on their conflicting thought process of desiring affordable innovation, yet being dominated by misconceptions regarding price.

He went on to say that Volkswagen has a wide range of models that are both affordable and innovative, and the episodes serve to emphasize the fact that purchasing a Volkswagen vehicle makes sense from every view point.

The links to the videos of all the episodes have been added to the official Volkswagen Middle East Facebook Page.