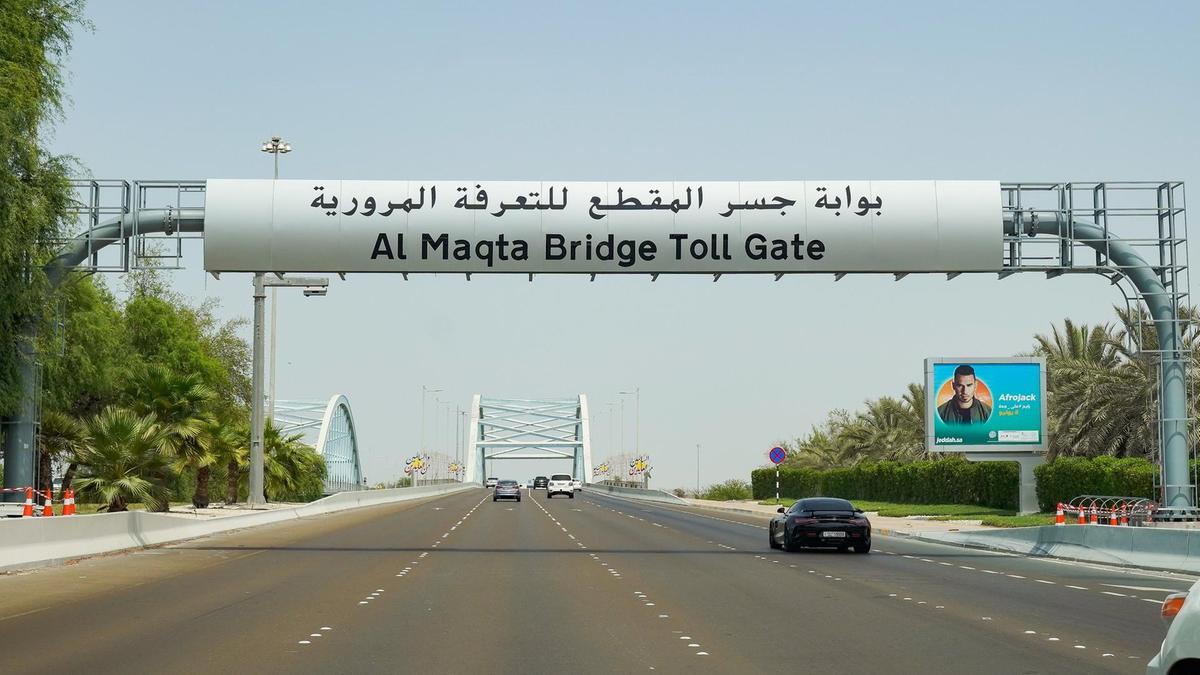 Abu Dhabi had implemented road toll charges with effect from January 2, 2020. In the latest update with regard to the toll charges, The Integrated Transport Centre of Abu Dhabi has clarified that no toll would be charged for unregistered vehicles which pass through the toll gates during non-peak hours.

Last month, the department announced that the toll amounting to AED 4 would be charged only when vehicles pass through the toll gates during the peak hours. The peak hours are from 7am to 9am, and 5pm to 7pm. Vehicles that pass through the toll gates set up at Al Maqtaa Bridge, Mussafah Bridge, Sheikh Khalifa Bridge and Sheikh Zayed Bridge. The cap on the daily toll amount is AED 16 and the monthly toll amount is AED 200 for registered motorists. Earlier, it had been announced that an amount of AED2 would be charged when vehicles pass through the toll gates during the non-peak hours, but now this has been rescinded. Toll is charged from Saturday to Thursday. People of determination, senior Emirati citizens, Emirati retirees, low-income Emiratis, taxis, public transport and school buses, electric vehicles, motorcycles, towed vehicles and public buses having 26 or more seats are exempted from paying the toll amount.

Vehicles that pass through the toll gates during the aforementioned peak hours need to be mandatorily registered on the ITC website, with registration costing AED 100 per vehicle. Of the amount charged for registration, AED would be transferred back to the account of the motorist and offset against toll charges.