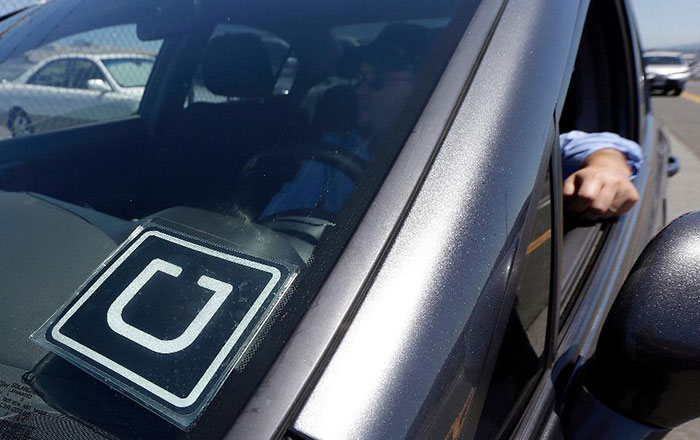 Uber, one of the leading ride sharing firms in the world has announced that it has received a fund infusion of USD 3.5 million from Saudi Arabia’s Public Investment Fund. This is the biggest amount of cash that the company has received from a single investor. As an outcome of the deal, Uber will get a new board member, the managing director of Saudi’s Public Investment Fund, Yasir Al Rumayyan.

The deal will not affect Uber’s valuation, which will continue to be USD 62.5 billion, making it the most valuable startup company in the world. With women not having legal permission to drive in Saudi Arabia, there is immense scope for the ride sharing company. About 80 per cent of Uber’s customers in Saudi are women. Uber has been operating in Saudi Arabia from 2014 onwards and has identified the Middle East region as a big growth area, with the company announcing in November last year that it was planning to invest USD 250 million in the MENA region. Currently, Uber has operations in nine countries and 15 cities in Middle East East and North Africa. The company has about 19,000 drivers on its rolls and over 395,000 riders.

Speaking about the Fund’s investment in Uber, Al Rumayyan said that the fund has seen first hand how Uber has contributed to urban mobility around the world. Uber’s CEO Travisk Kalanick chose to term the investment a “vote of confidence” in the company.

Saudi Arabia’s Deputy Crown Prince Mohammed bin Salman recently unveiled its 2030 vision, which aims to decrease the kingdom’s reliance on oil, the inequality in its workforce and its unemployment rate.

As Uber expands into new markets, it has changed its offering to adapt to local preferences, by introducing a cash payment option in some cities in Saudi, including Riyadh and Jeddah.