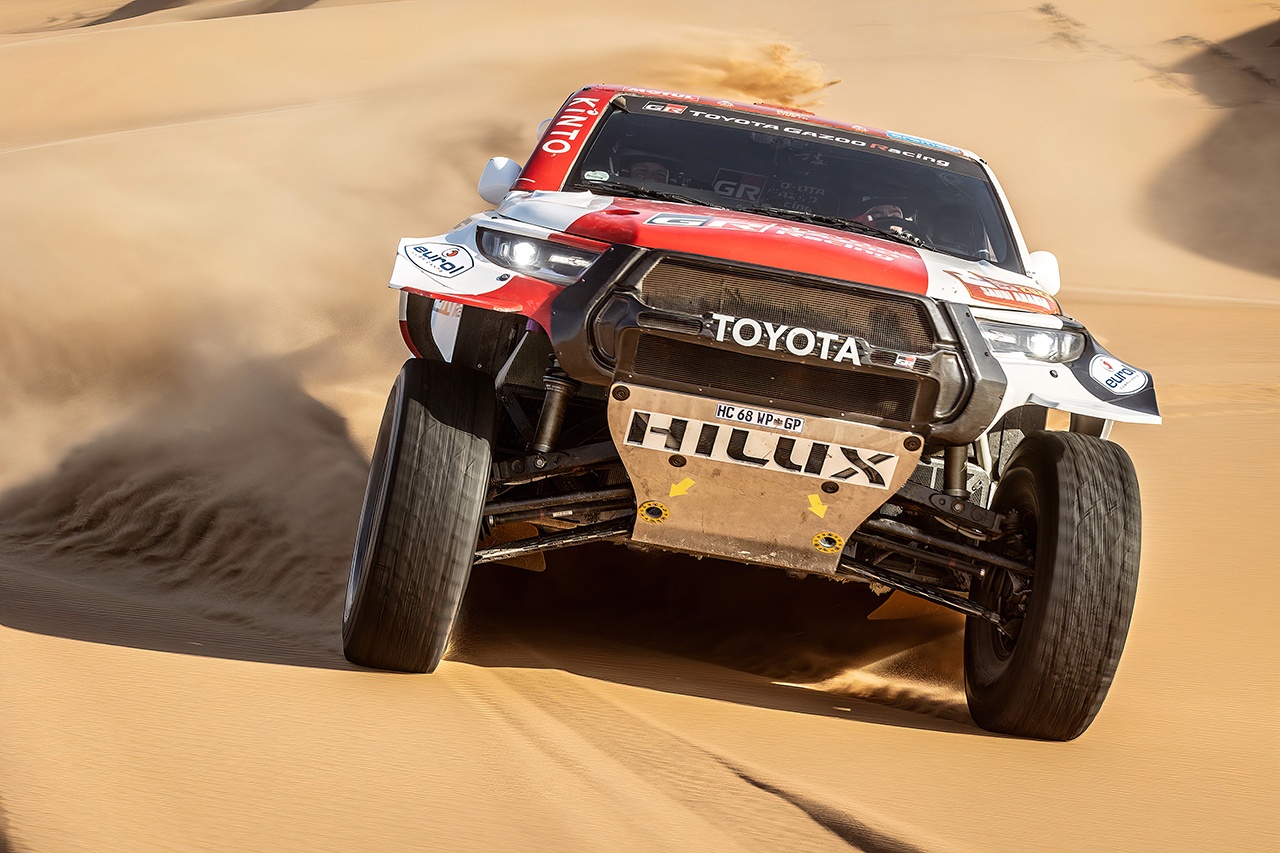 Al-Futtaim Toyota opens another exciting chapter in the motorsports heritage of Toyota by launching the UAE’s first Toyota Motorsport Academy.

Globally Toyota has an illustrious motorsport history spanning five decades of successful participations in the World Rally Championship, Formula One, FIA Cross Country World Cup and the 24 Hours of Le Mans. From the championship-winning Toyota Yaris GR WRC to the Toyota Hilux that has enjoyed huge success in the Dakar Rally, Abu Dhabi Desert Challenge and the Dubai Baja, Toyota vehicles have championed the spirit of motorsport at the highest level, both on and off the road.

The newly-launched Academy continues this proud tradition by offering the UAE’s motorsport community a chance to hone their skills and become serious contenders within the arena.

The Toyota Motorsport Academy is now open for admissions, with those interested in participating invited to submit their applications at the academy’s online portal.

The applicants will then be assessed and candidates shortlisted for the training programme. The Recruitment Phase, which includes assessment sessions, will take place from Saturday 28th January to Sunday, 19th February, with six rounds of 25 contestants enduring a series of challenges testing their abilities across three categories:

24 successful candidates will the shortlisted to move onto the Development Phase of the Academy, where their skills across each category will be developed in a series of training camps.

Through these bootcamps the contestants will be trained to participate in the Semi-Finals, where 8 finalists will compete for the chance to reach the Final Phase.

Following the Finals, one contestant will be chosen as the Toyota UAE Gazoo Racing Ambassador for the year 2023, taking the keys to their mighty Toyota Hilux GR S high-performance off-road pickup to drive for one year. The winner will also enjoy an all-expenses-paid trip to a global racing event where Toyota is competing, and a once-in-a-lifetime chance to participate in the FIA Cross Country Challenge!

Commenting on the initiative, Saad Abdullah, General Manager – Marketing, Toyota Lexus for Al-Futtaim Automotive, said: “In a nation that is so passionate about their 4x4s, Al-Futtaim Toyota has become an integral part of the motoring and off-roading culture of the UAE. The Toyota Motorsports Academy gives us a chance to further develop this culture and our historic ties with the UAE’s off-roading communities, and engage and give back to the community by recognising, training and rewarding the most talented racers among the UAE’s motorsport enthusiasts. The Academy further reinforces what Toyota has stood for over the years: dependable performance and the ability to push the limits on what machine and man can do together.”

Want to apply for this exciting Toyota Motorsport Academy, please log on to www.toyota.ae/en/news/toyota-motor-sports-academy. Spaces are limited to 150, register early to avoid disappointment.