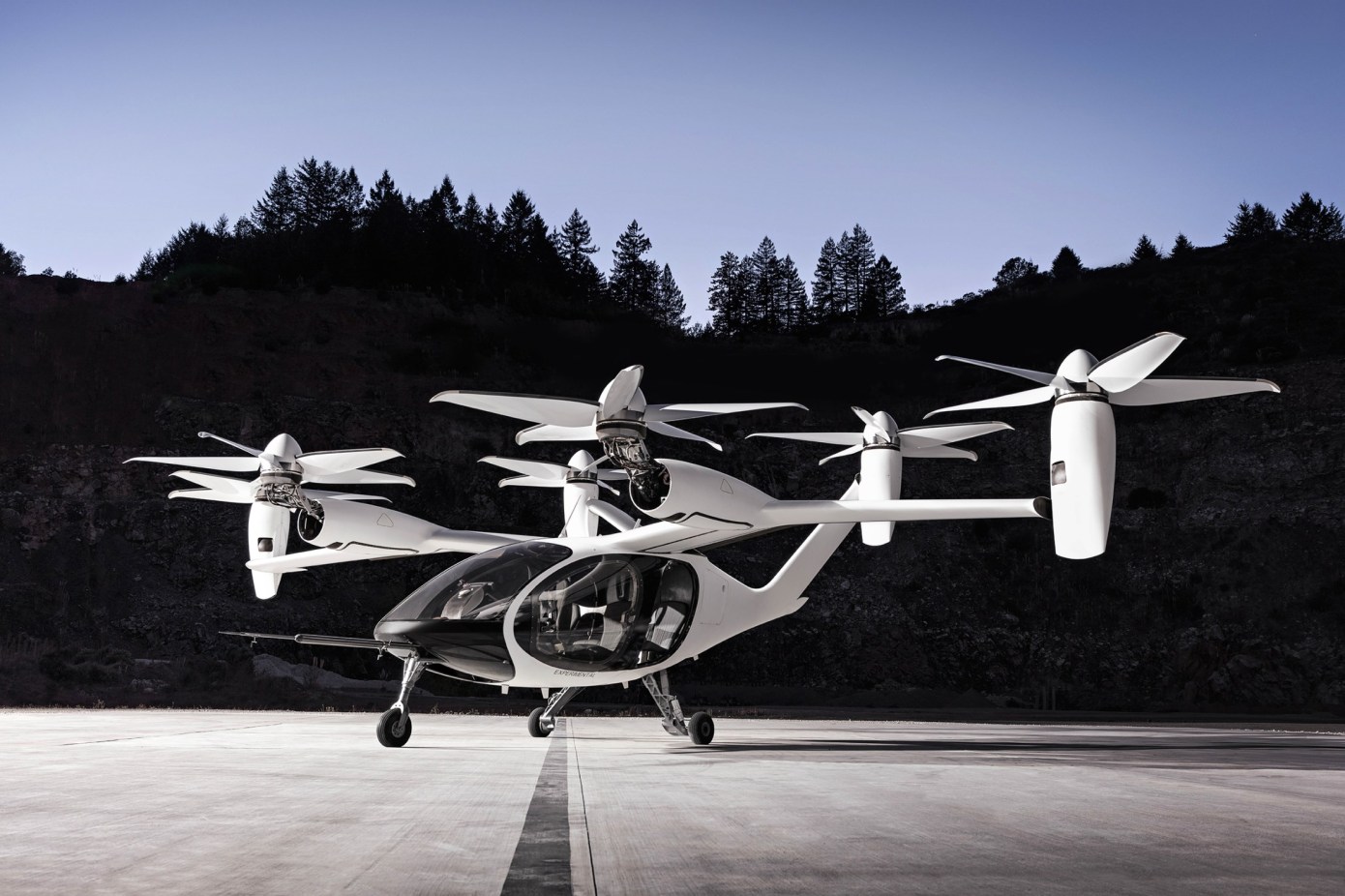 Leading car manufacturer Toyota has revealed that it would be making an investment of almost USD 400 million in a flying car company. Joby aviation is working on making electric flying cars that it says would be commercially viable and would provide “fast, quiet and affordable air transportation services”.

The automotive industry has been experiencing change at a very fast pace and hence Toyota is seeking to expand into new sectors with such partnerships. The company’s president Akio Toyoda pledged to transform Toyota from a car manufacturer to a mobility company.

Toyoda said in a statement announcing the investment in Joby Aviation that air transportation has been a long-term goal for Toyota. With this investment, the company would be setting its sights on the sky though it would continue its work in the automobile business.

He concluded, “Through this new and exciting endeavour, we hope to deliver freedom of movement and enjoyment to customers everywhere, on land, and now, in the sky.”

Joby Aviation is s startup that was established in 2009 an dis working on the development of a four-passenger electric aircraft that takes off and lands vertically in a manner similar to that of a helicopter, with the aid of multiple rotors.

The firm sees its flying vehicle as a mode of commercial transport, rather than one that is owned by individuals. The pilot, as in the case of other vehicles used for public transport would have the task of ferrying commuters around.

Toyota said that as part of the deal, it would be offering Joby Aviation its “expertise in manufacturing, quality and cost controls for the development and production” of Joby’s aircraft. One of Toyota’s executive vice presidents, Shigeki Tomoyama, will join Joby’s board and will play an active role in setting strategic direction.

Joby is not new to the game and already has finalized a deal with Uber to develop an “urban air taxi service”. The partnership with Joby Aviation is not Toyota’s only venture into the flying car space. The company invested in the Japanese SkyDrive project to develop what it says would be the world’s smallest flying car.