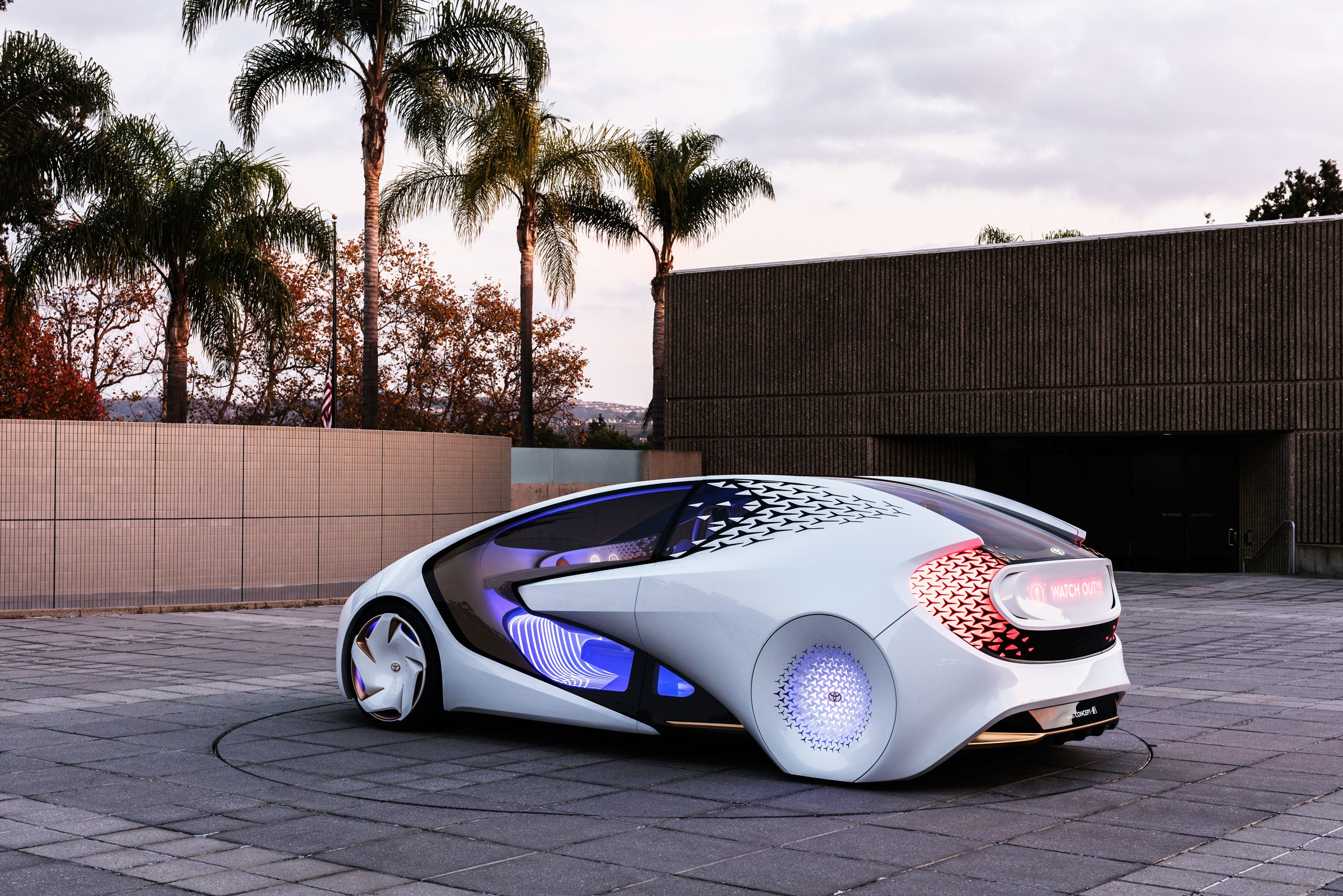 Toyota is all set to showcase the progress it has made with regard to autonomous vehicles at the 2020 edition of the Olympic Games. While other Japanese automotive manufacturers like Nissan and Honda have been eager to highlight their achievements in this regard, Toyota has been keeping its progress in this field under wraps and wants to use its high-tech vehicles to dazzle visitors to the 2020 Summer Olympics in Tokyo.

At the Olympics, according to Ken Koibuchi, Toyota’s executive general manager in charge of autonomous driving, Toyota will unveil its next-generation automated driving systems. These systems will make their appearance at the retail level in Lexus and Toyota models that will be launched from 2018 onwards. Toyota will also be using the Olympics as the platform to reveal prototypes of technology coming in the 2020s.

Most of the demonstrations will be held on the Odaiba waterfront area of Tokyo, where many Olympic events will be held. This is ideal for the displays as the Odaiba area has wide, straight roads and light traffic unlike the narrow, winding roads in the rest of Tokyo are characterized by numerous traffic signals and intersections.

Toyota is a top global sponsor of the Olympics and the leading automotive manufacturer in Japan and plans to use the Olympic Games as a platform for boosting public awareness about the brand. The company’s stated goal is to achieve autonomous driving on city streets by the early 2020s.

Nissan is the Japanese manufacturer that been most vocal about its progress in automated driving and has promised that it would deliver automated navigation of city intersections by 2020. Honda had announced back in June that it has plans to achieve Level 4 self-driving technology by 2025.

Toyota says that it main priority in automated driving is safety, and then convenience. Instead of using the term, “autonomous”, the company prefers to use “automated” and based on the company’s “Mobility Teammate Concept,” its vision is to consider the driver as the car’s partner when it comes to autonomous driving.

Currently, Toyota has not used lidar sensors in any of its production models. With costs coming down for high-tech laser scanners, it is planning to deploy this technology in the near future. Another technology that will play a primary role in automated driving is high-definition mapping. Koibuchi predicted that as part of a nationwide effort by the Japanese government, most of Japan’s highways will have high-definition maps in time for the 2020 Olympics. This will make it possible for car manufacturers to achieve their goal of automated driving on highways.