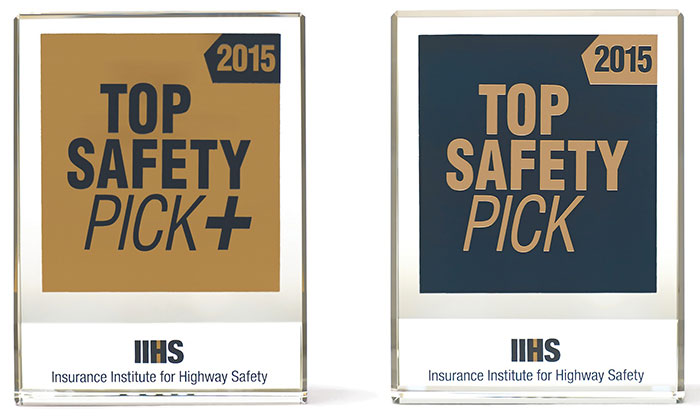 hting the roadworthiness and safety of Toyota models, Toyota once again led from the front when the Insurance Institute for Highway Safety’s (IIHS) in the United States published its annual list of safety awards. Nine models belonging to the Toyota, Lexus and Scion brands received the IIHS’ highest award for 2016, the TOP SAFETY PICK+, the maximum number of awards earned by any automotive manufacturer.

Commenting on the accolades, Dino Triantafyllos, Toyota’s North American Chief Quality Officer said that at Toyota, the team continued to focus on providing safety and peace of mind to its customers. He added, ““We are proud that IIHS has recognized our commitment to helping protect drivers and passengers.”

According to IIHS, this time round, auto manufacturers had to meet more stringent criteria to be considered for the 2016 awards. When it comes to consideration for the awards, Toyota received top marks for the addition of Toyota’s pre-collision system to the Avalon and the RAV4. Both models earned a superior rating for front crash prevention. The Scion iA, which received an advanced rating for front crash prevention, was also acknowledged as the only affordably priced car that came with a standard pre-collision system.