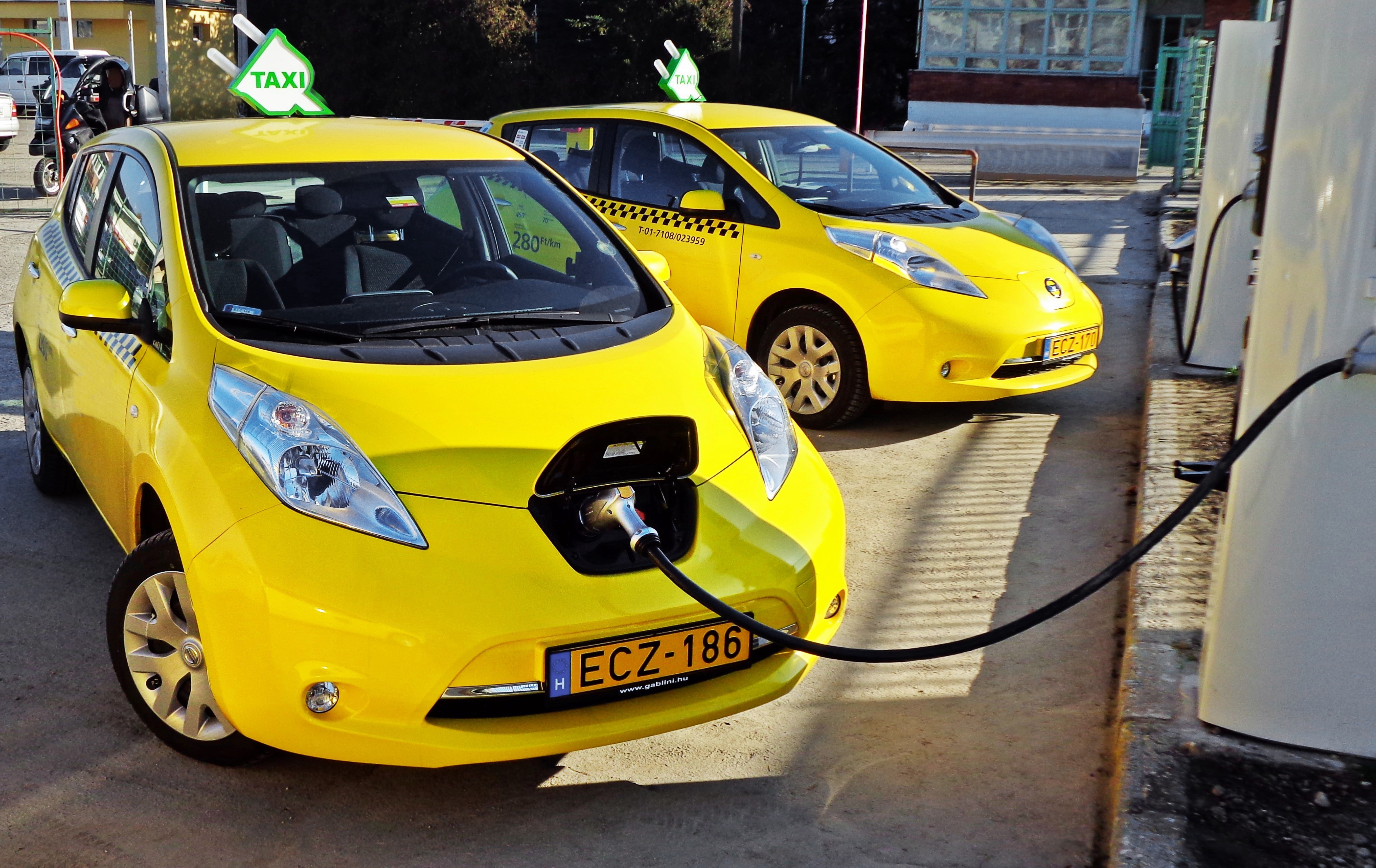 Commenting on the report, Naqi Jaffery, the lead author of the report said that the auto market is undergoing a seismic shift in the auto market that can be compared to the mobile phone revolution. In addition to electrified vehicles, this shift would also cover the adoption of autonomous driving and connected vehicles.

Titled “Global Market for Battery-Electric Vehicles,” the report states that the main factor that contributes to the rapid growth of electric vehicles is the availability of government incentives and subsidies. Thanks to the swift adoption of such vehicles, there will be resultant economies of scale which would make them cheaper to produce. This would make government incentives and subsidies redundant in the long run.

Jaffery said that while battery-electric vehicles are the short-term beneficiaries of the transition to clean energy, eventually we would witness widespread adoption of battery-electric/fuel-cell hybrid vehicles. In addition to all the other advantages of electric mobility, they would also offer more than double the range of conventionally powered vehicles.

In most of the key markets across the global, charging infrastructures is being developed rapidly and this would expedite the adoption of battery-electric vehicles. Such charging stations are increasingly being equipped with fast charging capabilities in order to reduce the charging time by a significant extent.

In comparison to other markets, China has emerged as the biggest market for automobiles worldwide and more than half of the battery-electric vehicles are being manufactured and sold in China. Almost all leading automotive manufacturers have established a presence in China in order to take advantage of the increase in demand for automobiles in the country.

The report published by Information Trends focuses exclusively on battery-electric vehicles, which are the fastest growing segment of the electrified vehicles market. It has not published any statistics or projections related to other types of vehicles which run on alternative energy like plug-in hybrid and fuel-cell vehicles.