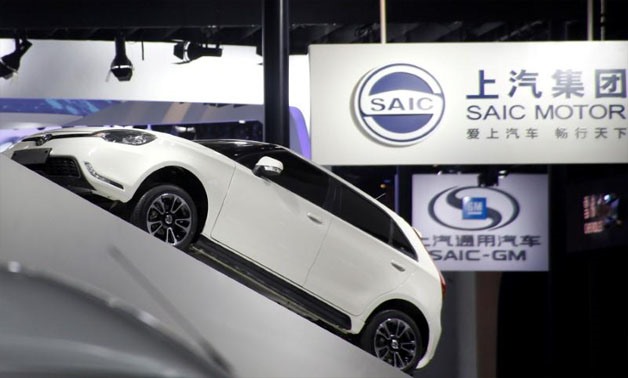 SAIC Motors to Set up Assembly Plant in Egypt

SAIC Motors is likely to soon set up a factory for assembly in Egypt, based on a news report from Xinhua news agency. The factory would cater to the growing demand for vehicles in countries of the Middle East and Africa regions that have free trade agreements with Egypt. This is based on statements made by Egypt’s trade minister who said that a delegation from SAIC had recently reviewed a new Egyptian investment law that encourages automotive companies to fully manufacture vehicles within Egypt rather than importing the components and assembling vehicles.

SAIC Motor Corporation is the largest manufacturer of vehicles in China and also has joint ventures with several leading global car manufacturers like Volkswagen and General Motors.

With this development, SAIC will join the growing group of car manufacturers who will have manufacturing facilities in North Africa. BYD had signed an MOU in December 2017 to set up a factory for making electric vehicles in Morocco. PSA Peugeot Citroën plant has already started construction of a plant that is slated to commence production in 2019 in Kenitra, Morocco. Renault already has two factories in Morocco.

The Chinese government has been encouraging companies to develop business overseas as part of the country’s Belt and Road Initiative. The news report did not disclose any details about how much SAIC is planning to invest in the project and the timeline for the project.