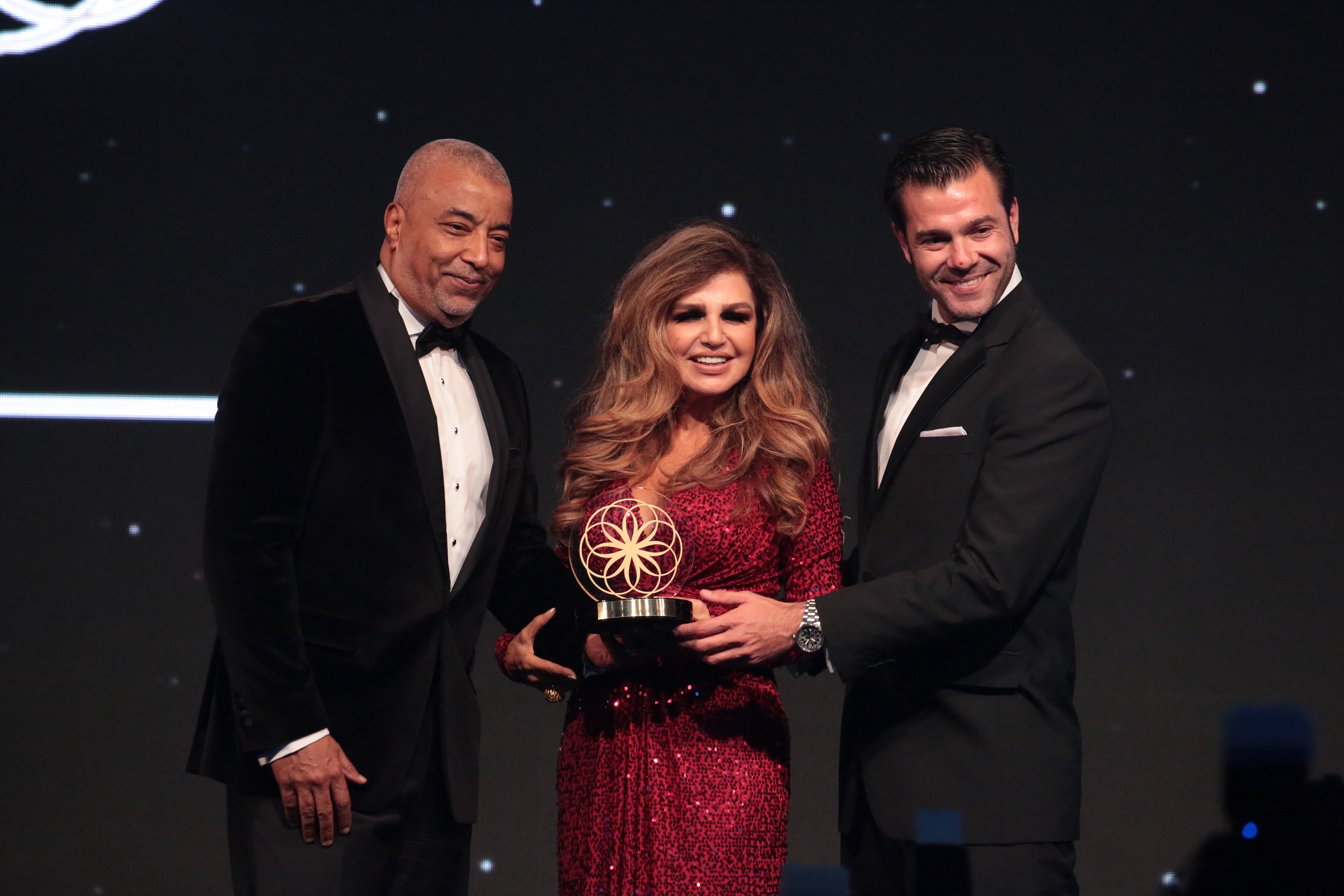 The Rolls-Royce Cullinan was named as the ‘Best Luxury SUV’ at the 2019 edition of The Luxury Network International’s (TLNI) awards show.

The award show was held at the famous Caesar’s Palace hotel on Bluewaters Island in Dubai Marina and was a Great Gatsby-themed black-tie event that was attended by VIP guests and glamorous stars.

This was the twelfth edition of the TLNI awards show which celebrate the top luxury brands in the world while also raising money for charity.

At the glamorous event, a mix of established and emerging brands, each of which represented the pinnacle of luxury in their chosen segment were honored with the prestifgious award. The awards show also served as a platform for high-level networking opportunities.

The Cullinan is the first SUV that Rolls-Royce has made and emerged as the ‘Best Luxury SUV’ thanks to its ultimate combination of the renowned brand’s legacy and traditions as well as its world-class on- and off-road capabilities.

The attendees at the awards contributed to the funds that were raised for the Rashid Centre for the Determined, a Dubai-based charity which provides educational activities for children and young adults with intellectual disabilities.

Another organization to which the TLNI event showed its support was the Balsamat Charity Organization, which specializes in showcasing the achievements of extraordinary humanitarian acts throughout the Middle East and the leading role embassies can play in bringing together people of the region and the world.

Mamdouh Khairallah, General Manager of AGMC – Rolls-Royce Motor Cars while accepting the award for ‘Best Luxury SUV’ said that the Cullinan marked a defining moment in the legacy of Rolls-Royce as it incorporates future automotive trends while at the same time paying homage to the long and proud history of the marque.

He concluded, “To receive this award from TLNI, a globally-established body that celebrates only the very best developments in the world of luxury, is a truly special moment that help establish Cullinan as a true future icon.”