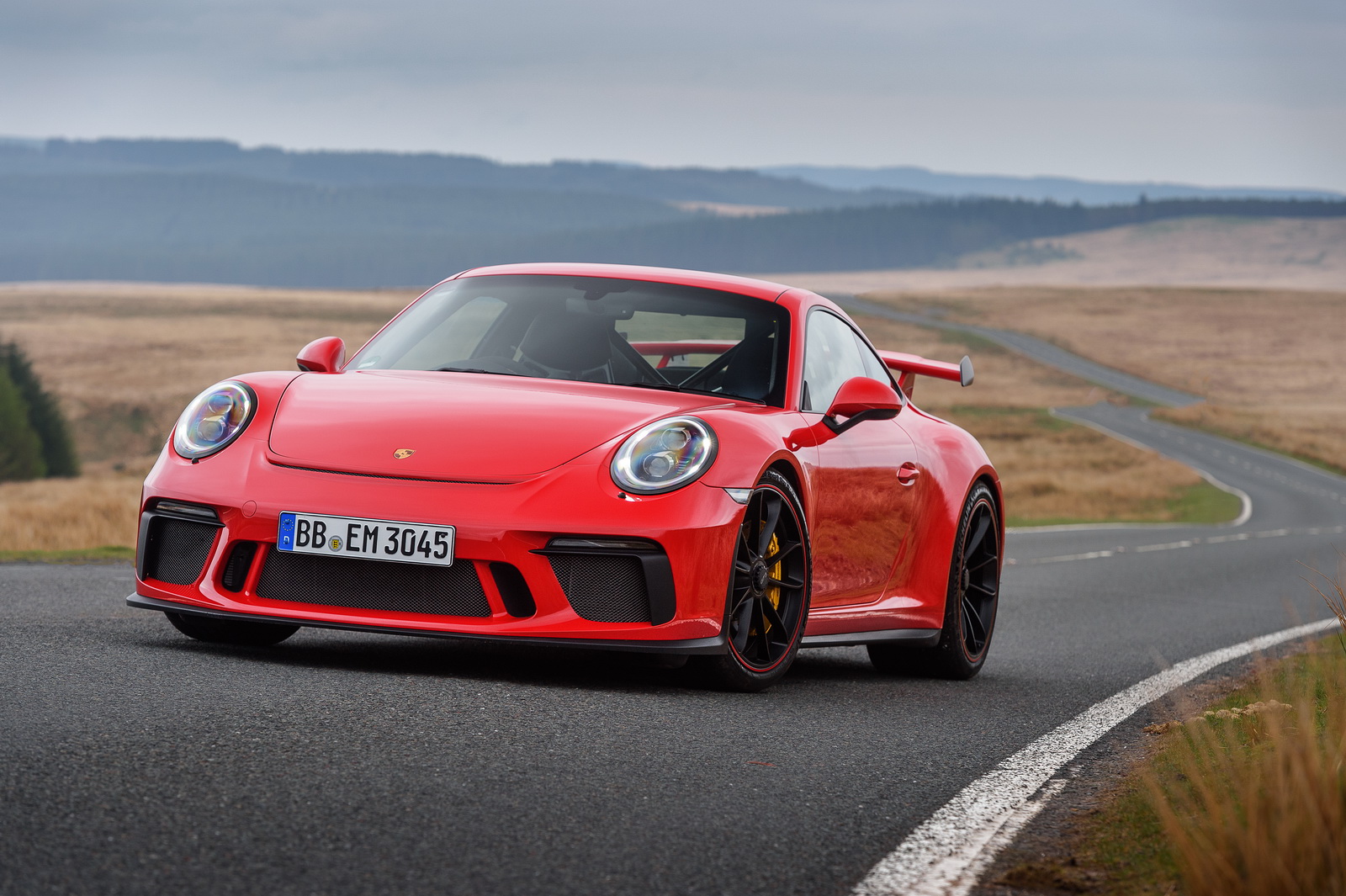 Porsche Most Attractive Brand for US Customers for 13th Straight Year

For the 13th straight year, customers in the US deemed Porsche as the most attractive automotive brand as part of the J.D. Power’s 2017 U.S. Automotive Performance, Execution and Layout Study, the 22nd edition of the renowned survey. The other four brands in the top five brands that has maximum appeal for customers in the US are Genesis which was taken as a standalone brand, BMW, Audi and Mercedes. Over 69,000 cars were surveyed as part of the study which scored 243 models from 33 manufacturers in 10 categories based on various aspects. Porsche’s models like the 911, Cayenne and Macan models took the top positions in their respective categories. For the third consecutive year, the Macan as the top vehicle in the “Compact Premium SUV” segment. The Cayenne, which is positioned as a sporty, off-road vehicle, emerged as the topper in the “Midsize Premium SUV” field for the sixth straight year while the the Porsche 911 was lauded as the model with the highest points in the “Midsize Premium Sporty Car” category and was distinguished with the “Highest Ranked Appeal” award. The US is Porsche’s second largest market.

The brand that made the biggest gain over the previous year was Chrysler, which scored a 41-point increase. The improvement in Chrysler’s rankings was attributed mainly to the popularity of the new Chrysler Pacifica minivan.
Other brands which improved their rankings included Mini, Nissan, Honda, Jeep, Ford and Chevrolet. The brands which did badly in the survey included Mitsubishi, Fiat, Jeep, Toyota and Mazda. Mitsubishi did particularly badly, with a score that was 20 points less than in 2016. The Japanese brand suffered the biggest decline in this year’s study.

Commenting on Porsche’s ranking, Oliver Blume, CEO of Porsche AG said that Porsche’s aim is to have happy customers. He said that the results of the J.D. Power study gave the company renewed confidence that it is following the right strategy by paying attention to the level of service and communication with its customers as well as the quality of its cars.