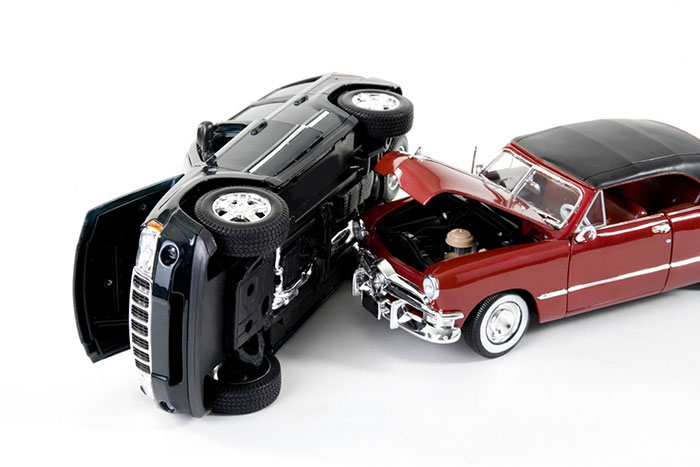 Oman has made a few amendments in the country’s motor insurance law in order to reduce the extent of accidents and to boost road safety.

The amendments have been made with the purpose of rewarding good drivers. According to the amendments, even after the policy is over, they would still be eligible to get a No Claim Discount (NCD) which translates into a reduction of the premium of their policy for its renewal if they have not lodged any claims.

According to Philip K Philip, group chief executive officer of the Muscat Insurance Company and Muscat Life Assurance Company, though there was a provision for NCD in the previous version of the law, it was not clearly defined or mentioned in the policy form. The new amendments make the definition of the NCD and other terms like “Trailer”, ‘Natural Disaster,’ and ‘Prime mover’ very clear to minimize ambiguity. Hence, if you have not lodged a claim during the insurance policy period, you will become eligible for a certain reduction in the premium when you renew your policy.

The new amendments were issued last week as part of the unified motor policy by the Capital Market Authority (CMA).

Speaking about new unified motor insurance policy, Sheikh Abdullah Salim Al Salmi, executive president at the CMA, said the these new amendments have been made seven years after thepolicy was first issued in 2008.

Commenting on the changes, Mark Pudwell, training manager at Competence HR, said the changes bring Oman up to par with European countries, by offering NCD to drivers who drive carefully and refrain from making claims on their car insurance. He did however feel that just like older and generally more experienced drivers should benefit from rewards for their safe driving practices, young and new drivers should be charged higher insurance premiums to incentivize them to be more careful on the roads and accrue an NCD.

Jaison Mathai, senior marketing manager at Toyota in Muscat, also said this will definitely prompt safe driving on the roads. He added that such rewards for safe driving should get greater publicity to get more people to follow safe driving practices on the roads in Oman.

Muscat Insurance Company’s Philip further explained the new amendments by saying that they have provisions allowing an increase in personal accident benefits, a hike in the additional benefit limit for “transporting and safe guarding the damaged vehicle” and also make significant reductions in the excess amount of payments. The excess amount has been reduced substantially, from 20 to 50 per cent of previous rates, especially in the light vehicle segment which is now split into two categories. Driving school vehicles and rental cars are included in one category while all other light vehicles fall in the second category. Currently, the personal accident benefit claim is capped at OMR10,000. But the new amendments give users the option of increasing the amount to OMR15,000, OMR20,000 or OMR25,000.

The amended law also comes with a new provision for increasing the additional benefit limit for “transporting and safe guarding the damaged vehicle.”

According to the unaudited financial statements of the CMA, the underwritten direct premium has grown by 11 per cent in 2015 to OMR446 million, though growth rates varies among different types of insurance.