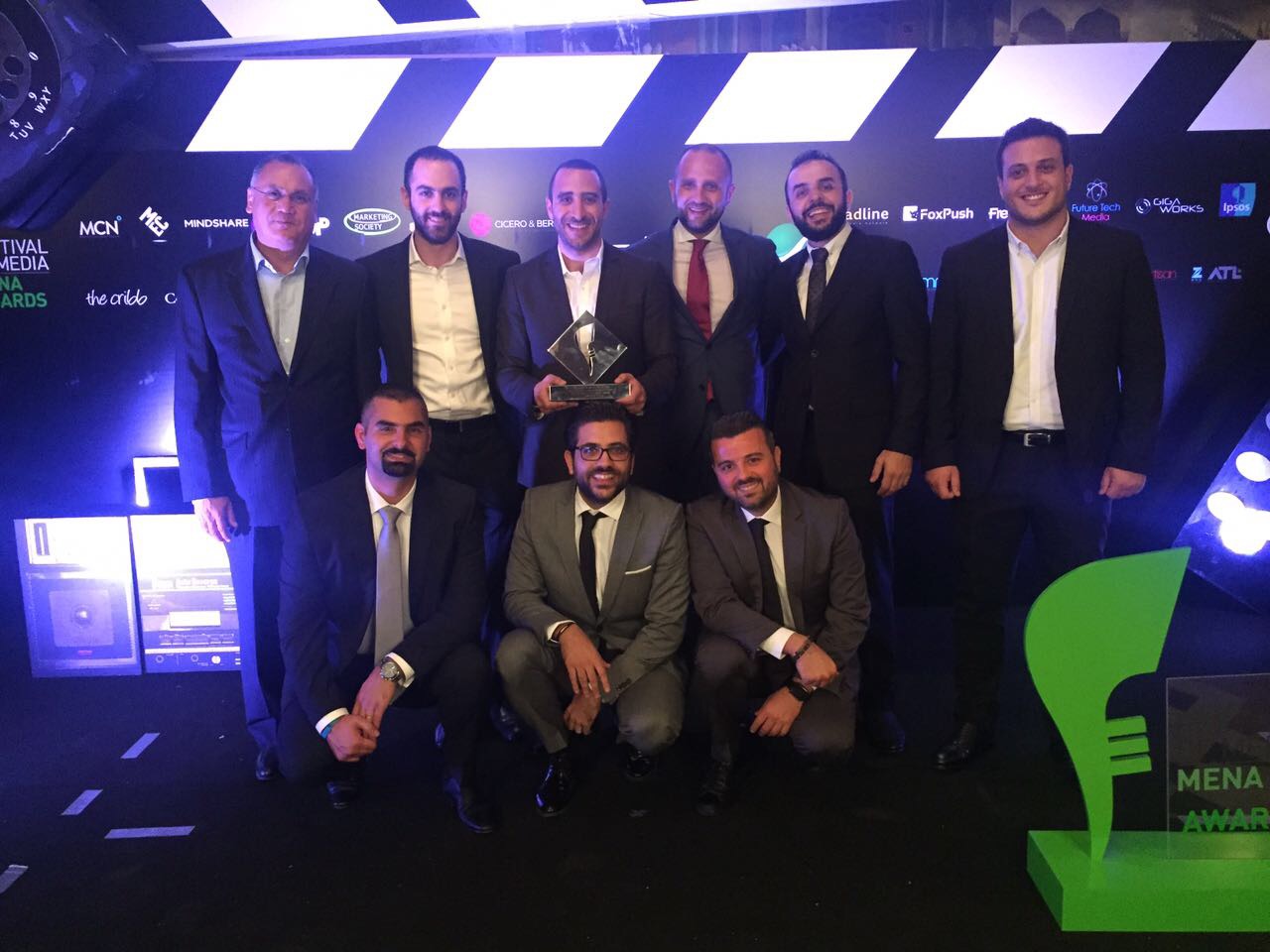 Nissan won the prestigious Festival of Media MENA award for its Navara outreach campaign in Saudi Arabia. The Festival of Media MENA Awards in Dubai is one of the leading marketing and media events in the region and the winners of the award are carefully chosen by a senior panel of agency heads and regional brand marketers on the basis of their media work.

The campaign was an innovative advertising campaign that was meant to reach key influencers and elders among the desert dwellers in Saudi Arabia and alter their perceptions about the suitability of the newer Nissan Navara for desert driving.

The campaign was carried out by the UAE office of the OMD network, and they were tasked with altering ingrained views about the suitability of modern vehicles for harsh desert conditions. In these areas, small business owners and farmers, right from the early days used Nissan pick-ups to go about their daily tasks. During this period Datsun was a standalone brand. Though Nissan went on to acquire Datsun, these elders believe that the Datsun pickups of the 1960s and ‘70s were more suitable for use in the desert and were tougher than the current Nissan models. The old Datsun pick-up had such a formidable reputation that it was called “Umm Azziez”, meaning ‘mother of all that is dear’.

In the interior regions of Saudi Arabia, a lot of importance is attributed to the opinions of elders and relatives. Thus, Nissan felt that it was essential to connect with these elders in order to use their powers of persuasion within their extended family group. Hence, Nissan had to use a very innovative approach in order to reach its target audience.

The winning campaign tackled the challenge of reaching the defined target audience by providing the elders with Nissan Navaras to use as they wished while conducting their daily business. The campaign was called “Abu Azziez” or “father of all that is dear” to make a connection with the fondly remembered Nissan and Datsun pick-ups of the past.

Commenting on the campaign, Fadi Ghosn, Chief Marketing Officer at Nissan Middle East said, “We really felt that it was essential to accentuate the connection with previous generations of Datsun and Nissan pick-ups which helped many of today’s tribal leaders establish their businesses and consequently their position in society. The old Datsun pick-up was a capable and reliable partner for many of these individuals as they made their way in the world as young men. Today, as elders, they immediately understood the Abu Azziez reference and of course were intrigued to see how the all-new Navara would perform when compared with their memories of the Umm Azziez vehicles, which they still hold in such high regard.”

It took only a short time for the elders to be impressed by both the desert performance and the all-round cargo- and passenger-carrying capabilities of Navara, which is billed as a rugged workhorse. This led to a word-of-mouth campaign that quickly boosted brand awareness about the Navara among the various tribal groups.

“We achieved high reach within our target audience through test drives in rural areas which in turn led to a market share increase. It was a truly stunning result for the Abu Azziez campaign,” said Fadi Ghosn, Chief Marketing Officer at Nissan Middle East.

At the Festival of Media MENA, the campaign won a silver award in the ‘Insight’ category for ‘Best Local Execution of a Brand.’