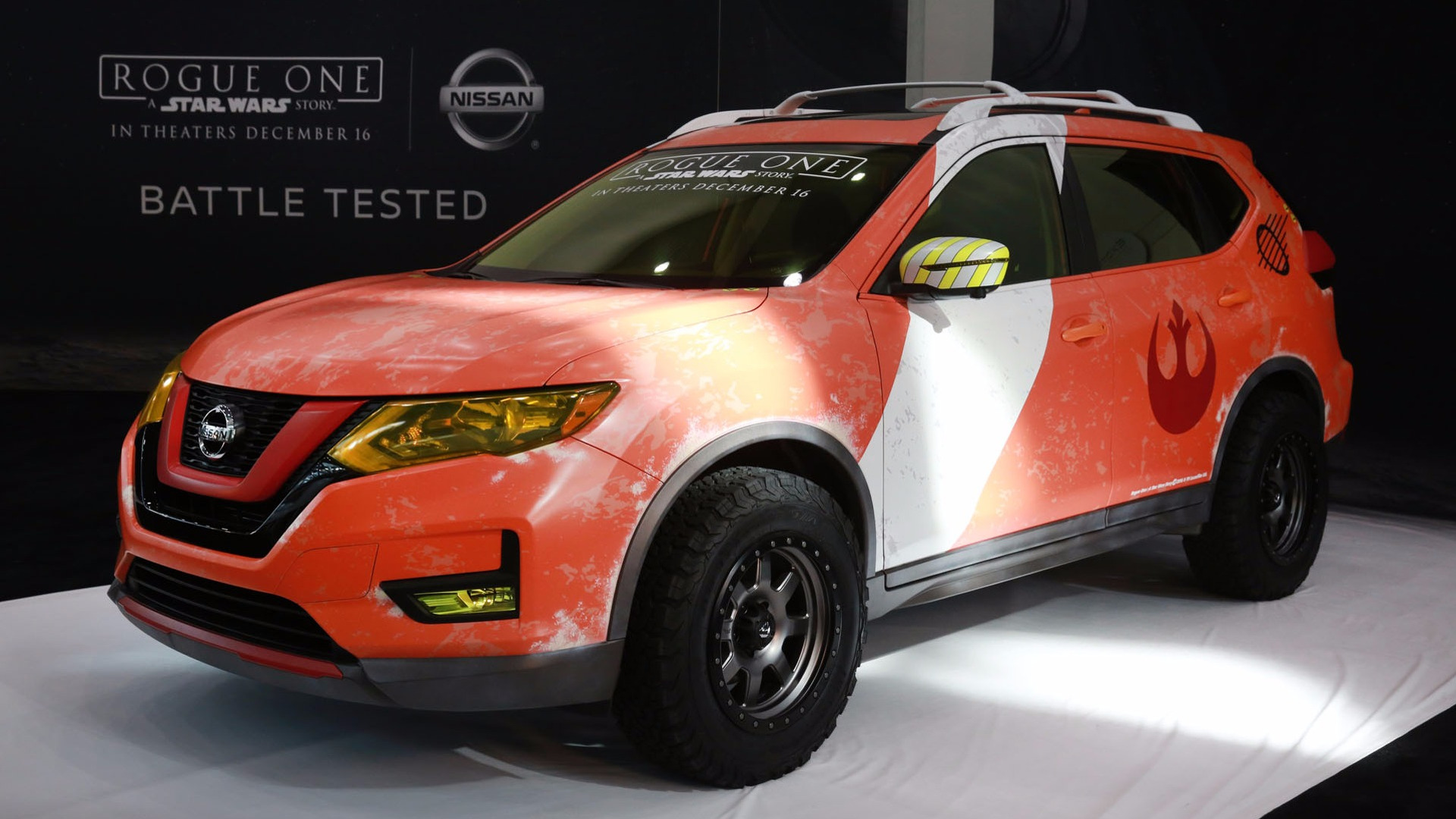 Nissan has taken its partnership with the Star Wars franchise one step further for the New York Motor Show. The company had already come up with a life-size TIE fighter and a Rogue crossover wrapped like an X-Wing fighter. Star Wars fans also enjoyed a VR video complete with special effects from the Star Wars team. At the New York Auto Show, Nissan will have a gigantic Death Star floating over the company’s stall at the show.

Speaking about the activation, Jeremy Tucker, vice president, Marketing Communications & Media, Nissan North America, Inc., in a press release the company had hosted extremely successful ‘Rogue One: A Star Wars Story’ consumer experience at previous auto shows. Hence, it made sense for the Japanese brand to use the appeal of the Star Wars franchise to appeal to a broader audience at the New York Auto Show also.

He added, “In response to our alliance with Lucas film, we’ve seen a drastic increase in awareness and sales of the 2017 Nissan Rogue. The excitement displayed by consumers visiting these Star Wars-inspired experiences motivates us and drives the Nissan brand forward.”

Compared with the corresponding period for 2016, sales of the Nissan Rogue were up by 63 percent in 2017, which included figures for the limited edition Rogue that sported Star Wars-branded themes and logos. Nissan is the first such automotive manufacturer to have such a partnership with Star Wars, especially in view of its name for its Rogue crossover that was launched in 2017.

The Death Star isn’t the only Star Wars linked item at the Nissan stall at the New York Auto Show. The one-off X-Wing Rogue will also be showcased at the show, as well as a custom-painted Rogue inspired by the flight suits of rebel X-wing pilots. Visitors to the show can also enjoy a virtual reality experience with the recently-released short film, and a special “Digital Mirror Experience” that will depict them as Stormtroopers or Rogue-inspired robots. As the icing on the cake, there will be actual Stormtroopers on hand for the closing weekend.