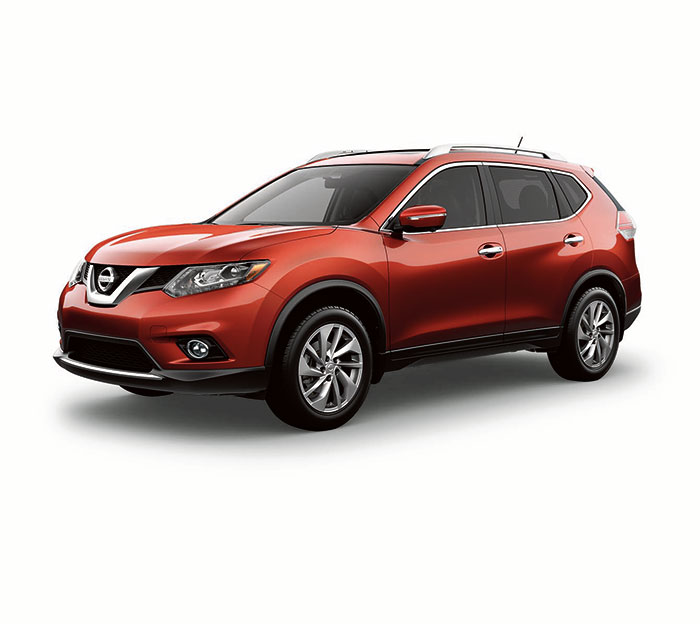 Based on the impact of Nissan Middle East’s recent ‘Innovation that Excites’ activation on Instagram for the new Nissan X-Trail, the company won the God Award at the Middle East Public Relations Awards (MEPRA) in the ‘Consumer Goods’ category.

Commenting on the win, Yolande Pineda, Nissan Middle East’s Director of Corporate Communications said that the company came up with the highly effective campaign by collaborating closely with its agency, Memac Ogilvy on what is arguably the most engaging social media platform, Instagram. She added that the company wanted the launch of the new Nissan X-Trail to stand out from the numerous car launches that are held every year, thus staying true to Nissan’s promise of ‘Innovation that Excites’.

As an outcome of this campaign, Nissan achieved an organic 32 percent increase in followers on Instagram, and the Gold award at the prestigious MEPRA definitely was a recognition of Nissan’s efforts to engage with its customers in an innovative manner.

The new Nissan X-Trail targets those who are young and have a thirst for adventure. From this demographic, many are highly active on Instagram, as it helps them to reach out a global basis and gives them a chance to create engaging content based on their personal tastes. Nissan’s pathbreaking Instagram campaign was created with this audience in mind and was tailored to their existing behavior and interests.

The Nissan team engaged in painstaking research to identify six of the UAE’s most active and influential Instagram users. All these six Instagrammers had a huge fan following and personified the new Nissan X-Trail with their confidence, boldness, thirst for adventure and flair for technology.

The six Instagram users had a chance to take a unique road trip to an undisclosed location before the formal launch of the 2015 Nissan X-Trail. They competed against each other with their posts on the journey through which they shared their experiences with their followers. Every time the Instagrammers received a strategically chosen ‘trigger word’ (such as ‘adventure’, ‘X-Trail’ and ‘road trip’) in their comments and depending on the level of their interaction with their followers, they earned points which were tallied up to calculate their total.

All the six people chosen for the trip used photos and the hashtag #TheOneToFollow on Instagram, to share their experiences and communicate the superiority of the new Nissan X-Trail as compared to its competitors. Thus Nissan effectively used technology to communicate in an engaging manner with its followers on social media and the followers of the chosen six became highly aware of the X-Trail model.

In a short period of just six hours and without any paid advertising, Nissan Middle East had reached more than 1.8 million people and received over 25,000 social media interactions in the forms of likes, comments and ‘regrams’, with ‘Nissan’ and ‘X-Trail’ being mentioned nearly 20,000 times.