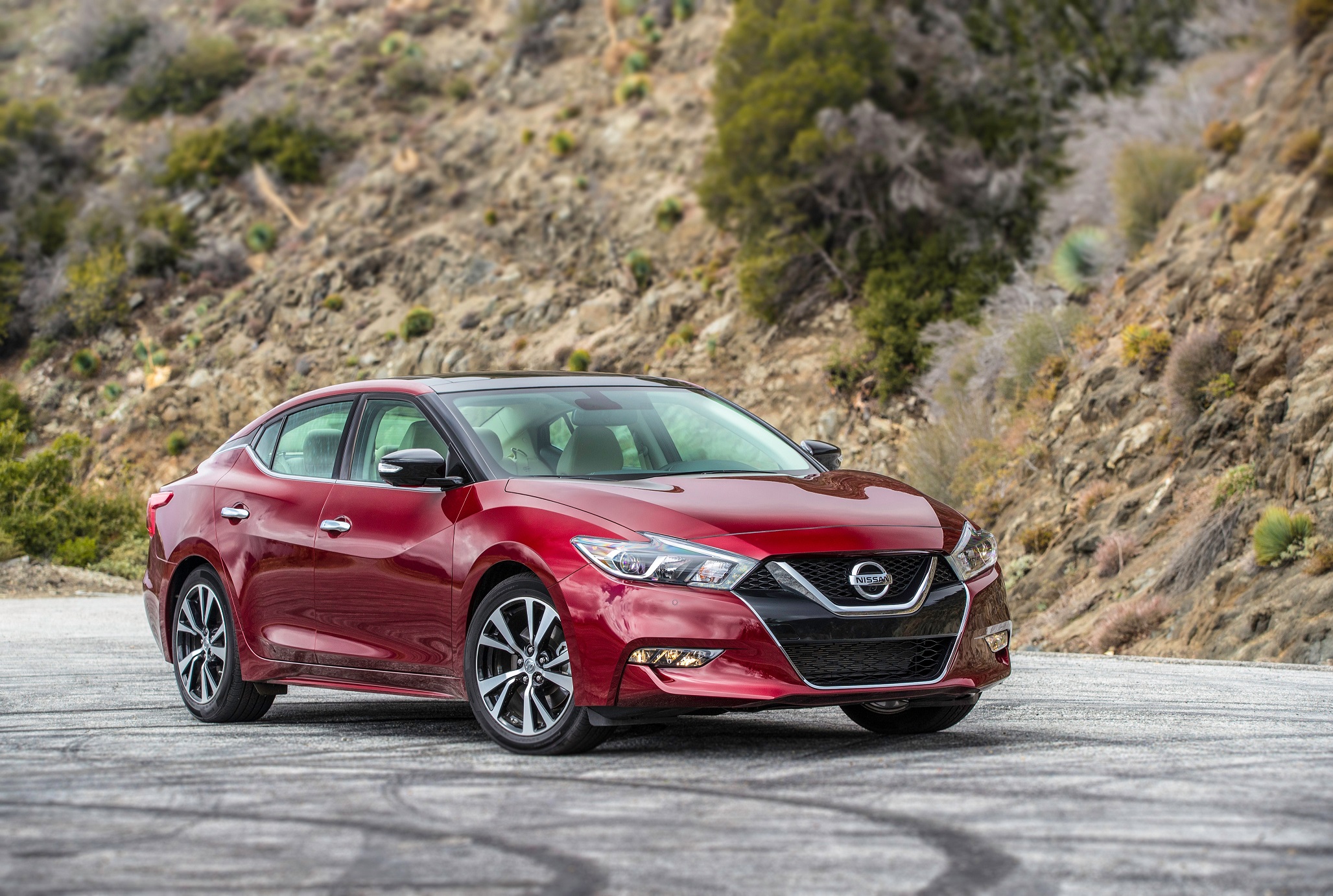 Nissan Becomes One of the Toppers in J.D. Power 2018 Initial Quality Study

Nissan became one of the toppers in the J.D. Power 2018 Initial Quality Study by tying for the maximum number of awards. The Japanese car manufacturer earned first position in three vehicle segments and was one of the top three brands in two other categories in the 2018 J.D. Power Initial Quality Study (IQS). J.D. Power IQS is the industry benchmark for assessing new vehicle quality in the United States. Nissan managed to standing and reduce the number of problems reported to eight problems per hundred vehicles (PP100) with the brand’s overall average being just 85 PP100. This was the best performance of all non-luxury Japanese brands.

For the third straight year, the 2018 Nissan Frontier was the Midsize Pickup with the best ratings while the Nissan Maxima emerged as the topper in the Large Car with 57 PP100, the second highest score of any vehicle in the study. The popular Altima model was the best model in the competitive Midsize Car segment with a score of 65 PP100 and qualified as the sixth among all vehicles in the survey. This was an 18-point improvement from the 2017 study.

Another Nissan winner was the all-new 100-percent electric Nissan LEAF, with a 17-point improvement in initial vehicle quality over the previous generation of the model in 2017.

Commenting on the brand’s performance, Mark Swenson, vice president, Total Customer Satisfaction, Nissan North America said that the results of the J.D. Power IQS study were encouraging as they accurately depict the level of customer satisfaction through responses sourced directly from the people who buy and lease the vehicles.

Swenson added that the positive IQS performance highlighted the ongoing efforts of Nissan Engineering, R&D, Quality and Manufacturing teams across the globe as well as that of the company’s many global supplier partners. He concluded by saying that it was highly rewarding to see positive movement in J.D. Power IQS for three consecutive years.