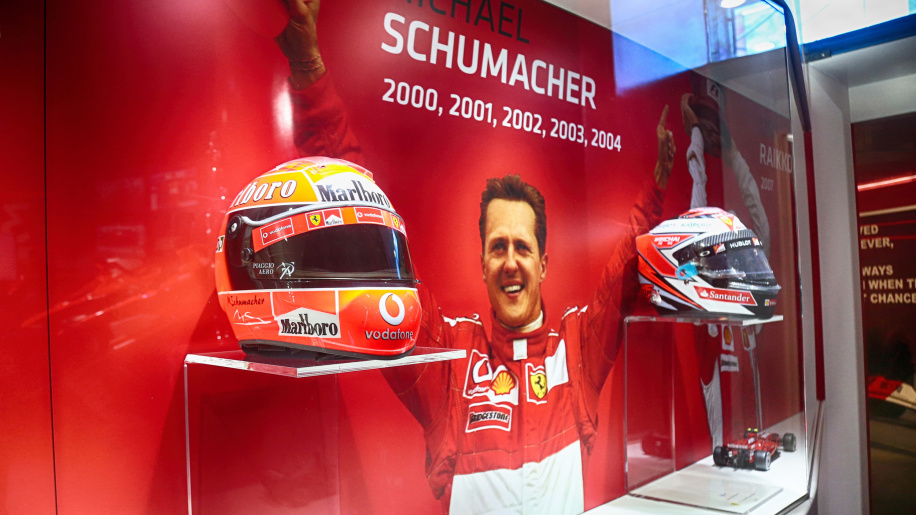 The display also showcases some of the road cars that Schumacher worked on in his role as a developer after he left Formula One racing. He used his knowledge and experience to help shape the dynamics of the 2007 430 Scuderia and the 2008 California.

The “Michael 50” exhibition was curated with the help of the Keep Fighting Foundation. The Foundation had recently launched an app featuring a virtual museum and celebrates Michael and his legacy. A recent report mentioned that Schumacher is currently receiving the best possible treatment for the many injuries he received in his accident.