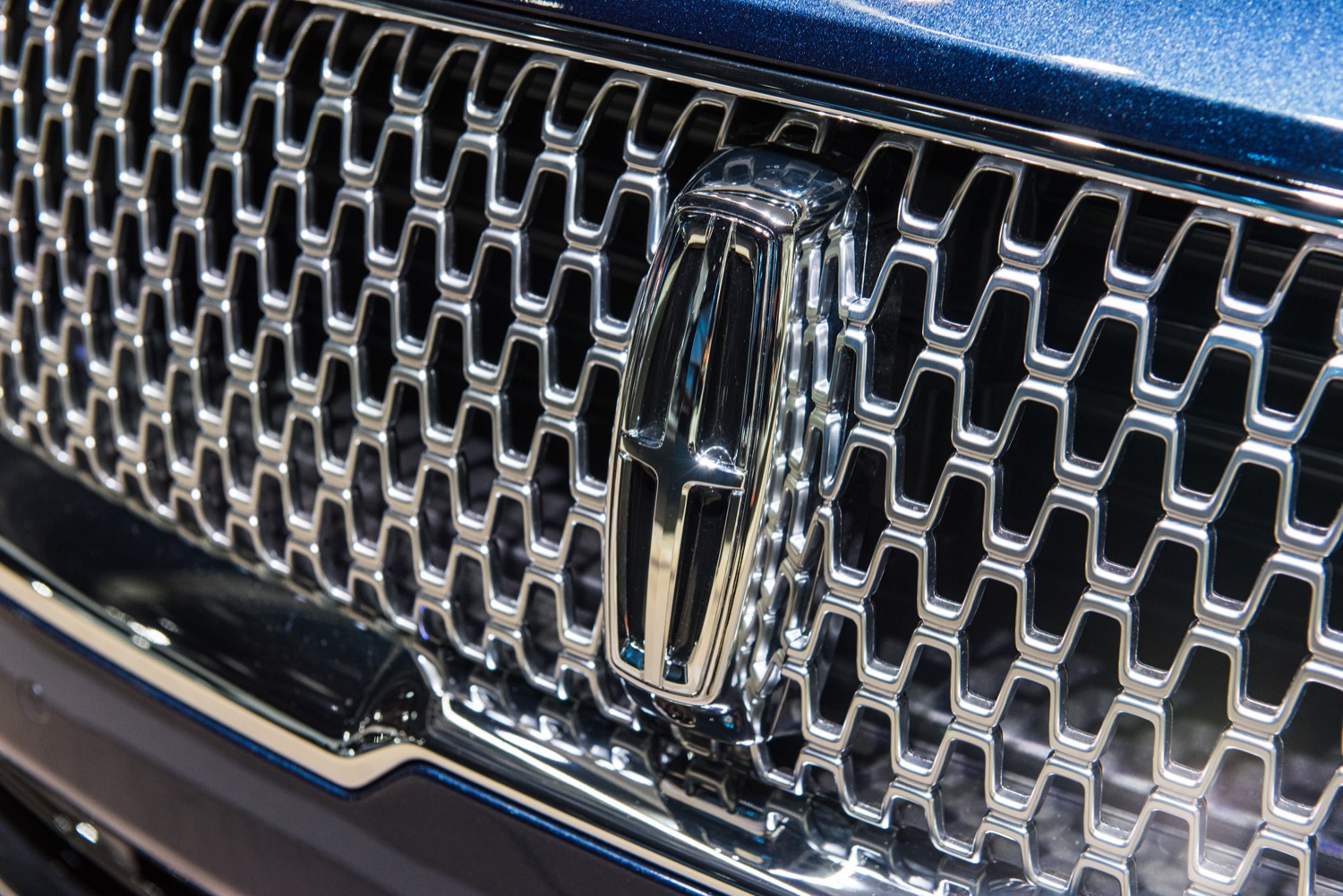 Lincoln is making an attempt to attract consumers with a yen for luxury vehicles with its new subscription scheme. The subscription is a fresh take on leasing a car as it allows customers to lease any Lincoln model on a month-by-month basis. Compared to the typical ownership and leasing model, it offers users greater flexibility and if they like a model, they can opt to buy it. Thus, a greater number of those who lease a vehicle will be converted into buyers.

Another scheme Lincoln introduced was one as part of which Lincoln vehicles were brought to the homes of consumers so they could test drive a vehicle at a time they preferred, and sometimes even finalize the sale. Lincoln has even offered the at-home test drives in China.

Lincoln’s president, Kumar Galhotra, said that all these new services are part of the brand’s strategy to create a customer experience that is warm, human and effortless, and have been developed as the outcome of consumer research which revealed that saving time equates luxury.

Galhotra said the new scheme would allow consumers to lease any Lincoln vehicle on a monthly basis. It is similar to Ford Credit’s Canvas program, as part of which consumers get access to any pre-owned Ford model of their choice as well as insurance, maintenance and warranty coverage for  amonthly subscription.

Currently, Lincoln is offering the service only in parts of Los Angeles and the Bay Area.

Robert Parker, Lincoln’s global director of marketing, sales and service, said that using the subscription-based service will allow consumers to upgrade to larger Lincoln models without the restriction of a traditional two-year lease.

Parker added that with this scheme, the company is reinventing leasing for the 21st century. As part of its efforts to learn more about the mindset of consumers, the company had last year launched its Pickup and Delivery program, which has seen 60,000 rides since its launch. The company found that more and more consumers are going to the dealer only to confirm their choice of color and to conduct test drives as they do extensive research before coming in to the dealer.