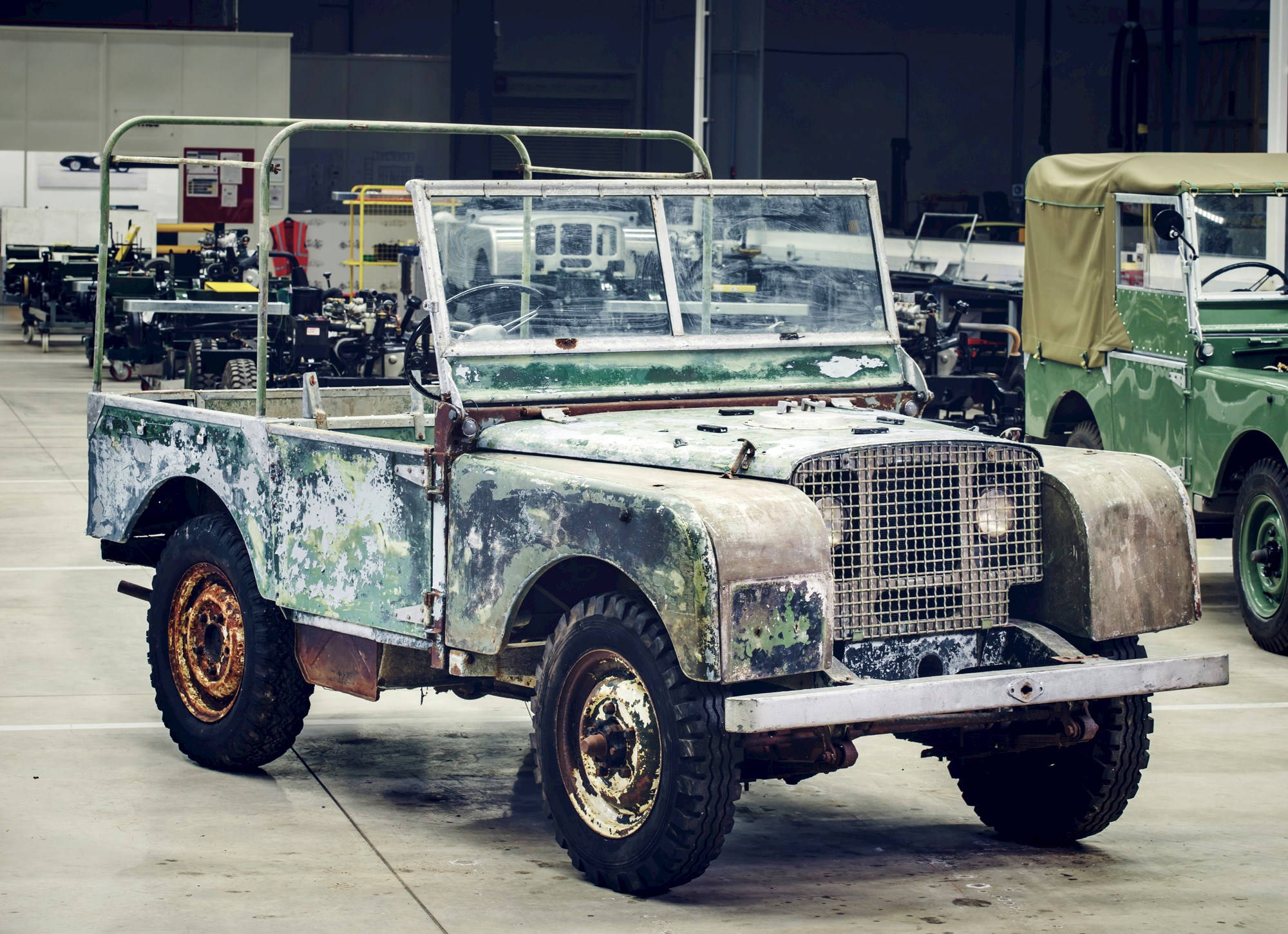 The story is that the vehicle was regularly used right into the 1960s, but then it fell ito disuse and was used as “a static power source” in a Welsh field for 20 years till its engine stopped working. The vehicles was then sold in 1988 to a person who planned to restore it, but never got round to it. Eventually, it was acquired by by Land Rover. The company has had the vehicle from 2016 and has now ascertained that it is indeed one of the original three pre-production vehicles.

The Jaguar Land Rover Classic division will deal with the restoration of the vehicle by first making mechanical repairs so that it is in running condition again and then trying to preserve as much of its original finish as possible, both inside and outside the vehicle. No details have been given about the timeframe for the project.