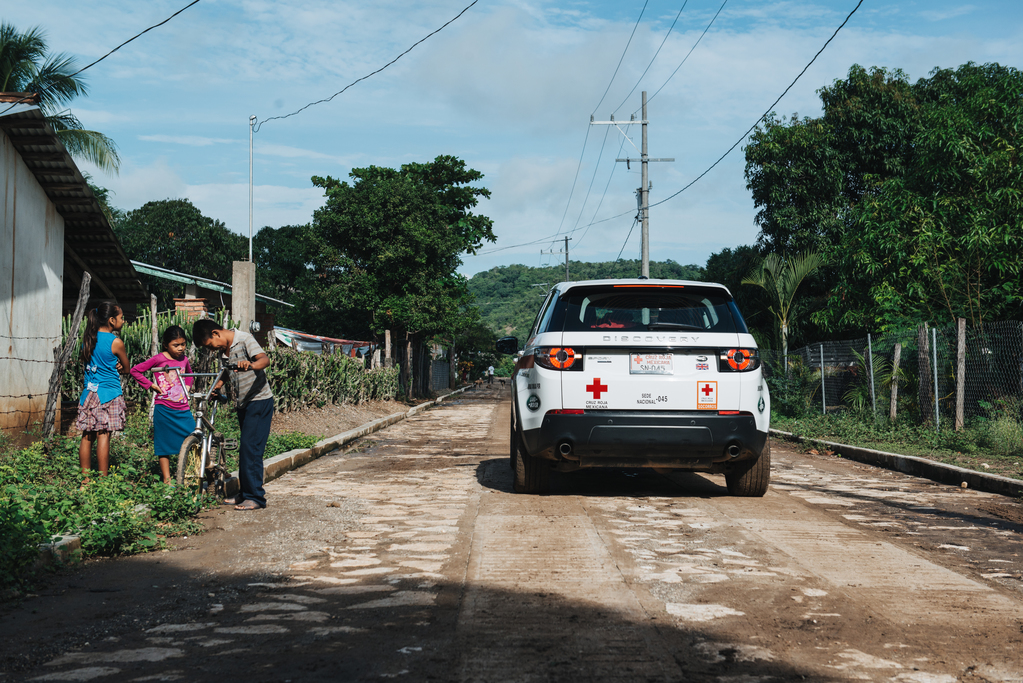 For a period of more than 60 years, Land Rover has worked closely with the Red Cross to help victims of natural disaster across the globe and to help people in areas that are difficult to access to prepare for such situations.

The World Disaster Report 2018 estimated that as many as 134 million people will be in of humanitarian assistance this year. The report, which was published by the International Federation of Red Cross and Red Crescent Societies (IFRC), said that factors like limited infrastructure, challenging terrain, natural hazards and conflicts can make it difficult to provide help and take supplies to where it is needed.

In order to mark the release of the report, Land Rover collaborated with the Red Cross to release a film about the life-changing threats of natural hazards and the humanitarian work they have done to help vulnerable people who live in isolated communities.

One of the projects that Land Rover funds is a community preparedness project in the state of Chiapas, Mexico. This project supports 55,000 people in vulnerable communities and the Mexican Red Cross has travelled over 23,000 miles in order to reach these isolated communities in the last two years.

After the devastating earthquake in 2017, the Mexican Red Cross was able to mobilize 1,200 search and rescue specialists and 31,000 volunteers in order to support the rescue efforts to deliver earthquake relief and response to over a million people.

Chris Thorp, Responsible Business Director, Jaguar Land Rover said that through its
partnership with the Red Cross, the automaker was committed to providing support to isolated communities like those in the Chiapas region of Mexico. He added that the technology and capability of Land Rover vehicles makes it possible for them to reach even the most inaccessible people while tackling some of the most challenging terrain in the world.

Alexander Matheou, Executive Director of International at the British Red Cross, said that millions of people across the globe are in crisis and need urgent humanitarian aid. Over the past ten years, earthquakes alone have caused over 350,000 deaths. The recent disaster in Indonesia left in its wake a trail of destruction, highlighting the importance of the humanitarian work done by the Red Cross.

Matheou added, “These events are truly devastating. Through our partnership with Land Rover we’re able to gain access to some of the hardest-to-reach areas and support vulnerable people throughout the world. We’re committed to working together to continue helping communities prepare for and recover from disasters.”

Jessica Lara, Chiapas Programme Co-ordinator, said that it can be a huge challenge to work in such remote communities. The Red Cross works with many people from different cultures and has to work hard to earn their trust. The earthquake proved to be a factor that gave the Red Cross access to these communities, as the people there now understand that they are exposed and that such disasters can happen at any moment.”

Land Rover has worked closely with the Red Cross for over 60 years and from 2013, the partnership has raised more than USS 12.8 million for people in need, funding 18 humanitarian projects in 25 countries.