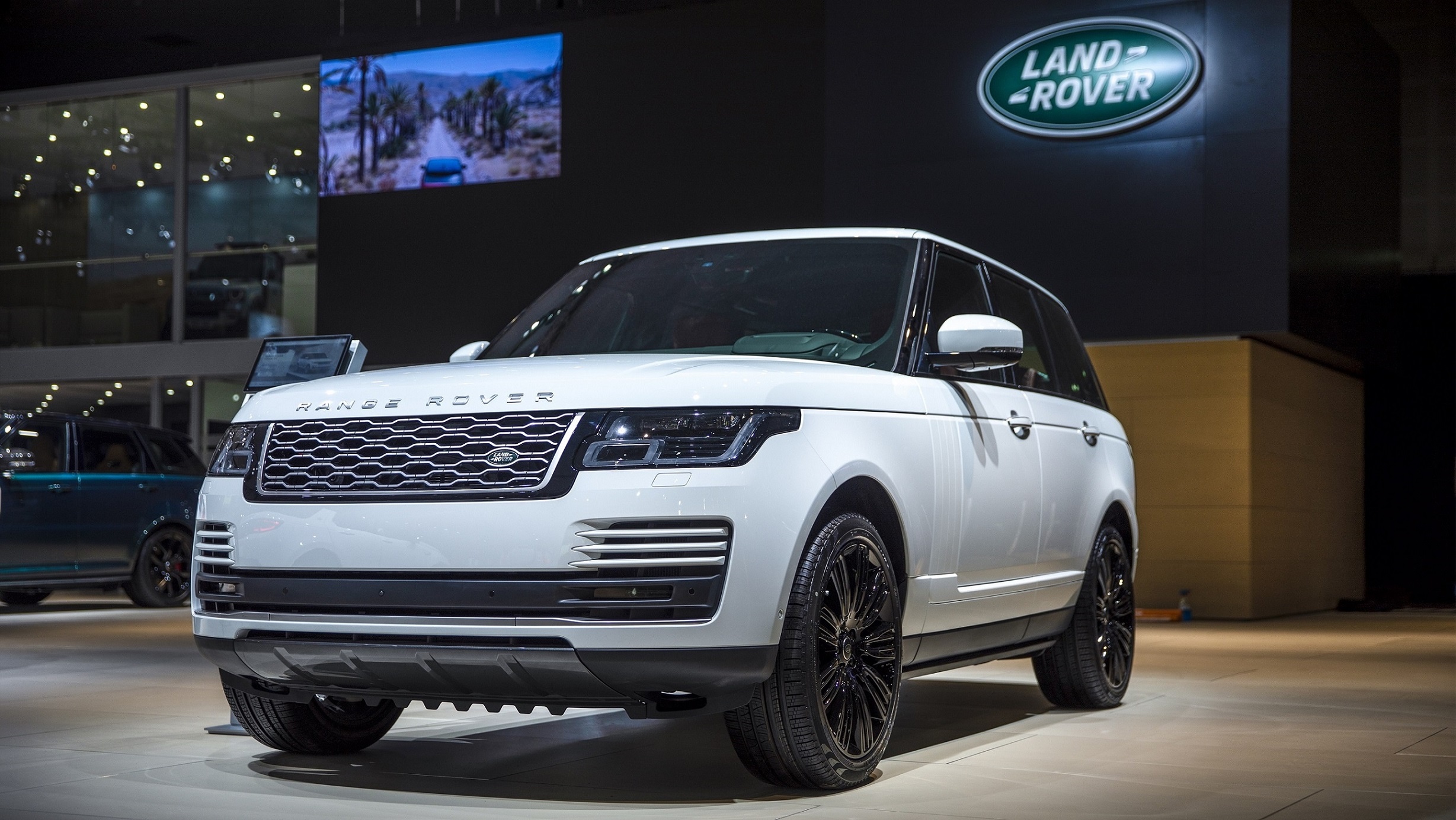 Land Rover used the Dubai International Motor Show to make the regional debut of its new take on the iconic Range Rover, which is powered by its new six-cylinder Ingenium petrol engine.
The Dubai International Motor Show is being held from 12 to 16 November and served as the perfect platform to introduce the new Range Rover that is positioned as a more responsive and better-balanced variant to a market where the model is highly popular.

It offers the optimal combination of luxury, dynamic on-road handling, and all-terrain capability that Land Rover is known for. The all-new in-line six-cylinder 3.0-litre petrol engine enhances the vehicle’s fuel economy, efficiency and performance and customers can opt for wither the 360PS version or the 400PS version.

Commenting on the new model Nick Rogers, Executive Director of Product Engineering said that Land Rover wanted Ingenium to be a full family right from the beginning and hence developed its very own flexible engine architecture to meet needs of various models. This makes it possible for Jaguar Land Rover to stay ahead of the curve when it comes to adapting to changes in regulation and technology. The second wave of engines, with a Mild Hybrid 48V system and performance-boosting technologies are meant to be cleaner and more efficient than ever before.

The new responsive six-cylinder engine offers a number of advanced features, like an electric supercharger for immediate power response. The supercharger can spool fully in just 0.5 seconds at up to 120,000rpm through a direct connection with the throttle, thus virtually eliminating turbo lag.

The engine is supported by a twin-scroll turbocharger and Continuous Variable Valve Lift, which enhance power and help the engine to deliver maximum efficiency. The six-cylinder engine’s design optimizes performance and fuel economy while reducing emissions.

These innovative technologies work in tandem with a new Mild Hybrid Electric Vehicle (MHEV) powertrain that the new engine supports. Together, they deliver a combined fuel economy of 9.3-9.5/100km and CO2 emissions of 212-216g/km. This marks the latest advance Land Rover has made in meeting its commitment of offering an electrified option on all new models from 2020.

The clever system is based around an all-new Start-Stop system that switches off when stationery and pairs the latest 3.0-litre engine with an electric motor. This allows the system to harvest energy through regenerative braking and store it in a 48V battery for later use, as is the case when the vehicle is pulling away from a standing start.

The latest six-cylinder Ingenium engine was designed and developed in-house by Jaguar Land Rover, and will be made at Land Rover’s GBP 1 billion Engine Manufacturing Center in Wolverhampton, West Midlands, along with the current four-cylinder petrol and diesel units.

Bruce Robertson, Managing Director for Jaguar Land Rover MENA, said that the new Ingenium unit further builds on the promise to optimize efficiency in all operating conditions. Jaguar Land Rover is aware of how customers in this region appreciate the brand’s unique combination of high performance, ultra-luxury and high efficiency. The advanced features in the new vehicle, which include an electric supercharger will ensure distinctive Range Rover performance and responses, while the intelligent MHEV system conserves energy to boost fuel economy and reduce emissions.

Range Rover’s latest petrol engine brings a new driving dynamic to a model that oozes refinement and luxury. The latest Range Rover grabs attention with a more contemporary look, defined by a new front grille, front bumper and bonnet. Each complements the floating roofline and continuous waistline, while pixel-laser LED headlights give the model greater presence at any speed.

When it comes to the interiors, the meticulous attention to detail is highly visible. The interior is highly adaptable interior, with up to 1,943 liters of load space when the rear seats are folded flat. The driver can access Land Rover’s Touch Pro Duo infotainment system through two responsive 10” high-definition touchscreens as standard, and voice recognition makes access even safer.

When the vehicle is on the move, motorists have access to a wide range of intelligent assistive technologies like Cruise Control with a Speed Limiter, Lane Departure Warning and Front and Rear Parking Aids all of which are available as standard features. The new features which are seen in this model are the Hill Descent Control (HDC) for more precise control when tackling challenging slopes, and a Twin-Speed Transfer Box that provides the driver with additional lower gears for dealing with towing or challenging road surfaces.