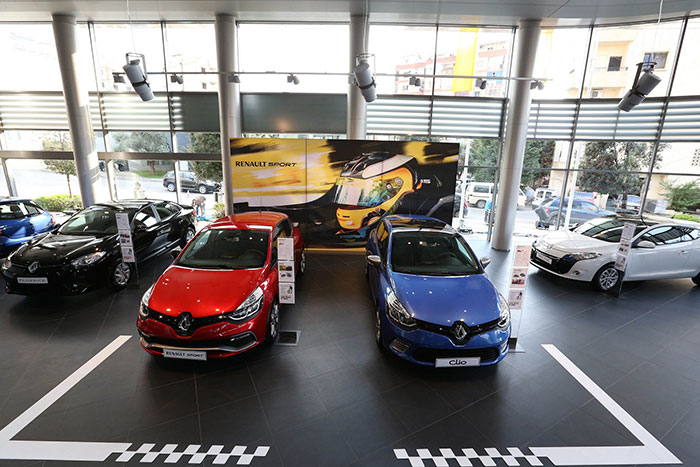 Speaking at the event, Khaled Al-Babtain, Chairman of Al Babtain Group said that the group was proud to be the first in the region to offer the experience of a ‘Renault Store’. He said that the move was a key component of the drive to expand the Group’s business in the sale of Renault models, their spare parts and their service and to strengthen Renault’s presence in Kuwait. He concluded by saying that the opening of the store marks the beginning of a new era in Renault’s history in Kuwait.

The new Renault store is aimed at enhancing the customer’s experience of the brand by familiarizing customers with all aspects of the French brand.

From his side, Vice President – Groupe Renault AMI Region, Peyman Kargar stated: “We are proud that Kuwait opens the doors of the first Renault Store in the whole Arabian Gulf Region.” He added that in collaboration with partners like the Al-Babtain group, who will make major investments to ramp up their facilities, all Renault showrooms in the GCC will be rebranded as Renault Store concepts by 2017 to offer a high-end customer experience.

He added that new Renault models like Captur, Dokker, Symbol, which were launched in 2015 have been received a good response from Kuwaiti customers, thus turning Renault into one of the fastest growing brands in Kuwait. The company’s mid-term ambition is to become the number one European brand in the market.