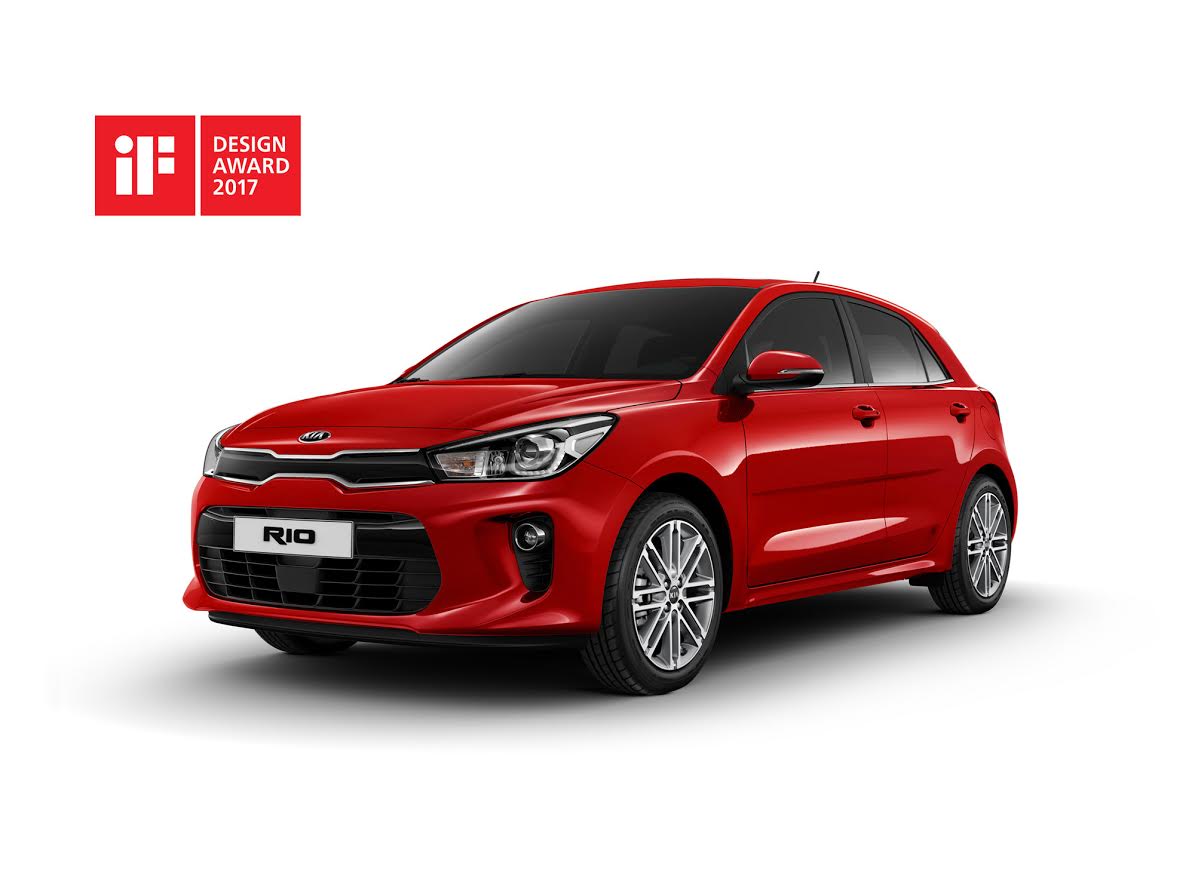 Kia had a rich haul of awards at the 2017 edition of the iF Design Awards, with the company winning three of the prestigious design awards for the striking design of its latest models. The three models that helped the Korean brand to make it big at the awards were the all-new Rio supermini, the Niro hybrid crossover, and the Optima Sportswagon. 2017 marks the eighth straight year that the company has received at least one iF award and this brings the brand’s total haul at the awards to 12.

Commenting on the awards, Peter Schreyer, President and Chief Designer of Kia Motors Corporation, said that the awards highlight the abilities of the company’s excellent global design team. The brand’s design team which is based out of three design centers in the United States, Germany and Korea collaborated closely on all three models. All three key models are expected to play a key role in helping Kia sustain its growth so far. With the Niro and the Optima Sportswagon, Kia has ventured into new market sectors, and has managed to make an impact in both with really attractive and technologically advanced designs. With the new generation of the Rio, the company has given one of its most popular models a more sophisticated, significantly different appearance.

The Kia Niro compacts the style and practical benefits of a compact crossover with a sleek design, thus making it different from other hybrid models with a more conservative look. It is also positioned as the world’s first hybrid crossover.

The Optima Sportswagon, is Kia’s first-ever D-segment tourer which has been designed and engineered exclusively for the European market. It offers high quality interiors and a sleek exterior as well as appeal of a tourer bodystyle.

The third award winning model is the all-new Rio, which will be launched at the retail level in this quarter in Europe, and offers motorists a modern, efficiently-packaged cabin equipped with the latest infotainment and safety technologies and a design with bold elements like the longer bonnet, more vertical C-pillar to make the car look more sporty and aggressive. The driver-orientated dashboard provides an innovative and ergonomic design.