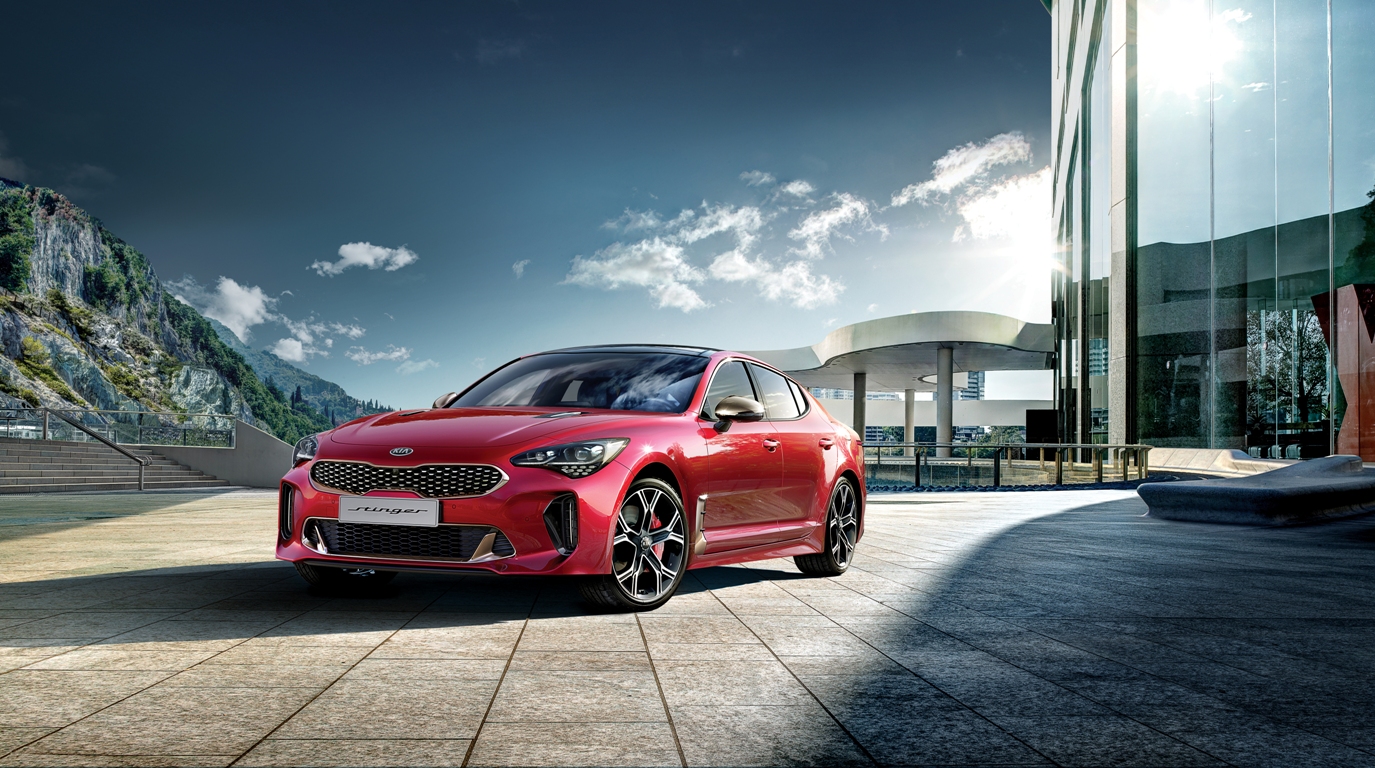 Kia Motors India (KMI) made its debut in the Indian market at the Auto Expo 2018 show in New Delhi. The highlight of Kia’s participation in the show was the unveiling of a new concept car. Kia used the show as the platform to unveil its SP Concept alongside 16 of the company’s global models.

At the Kia booth, Kia put up a display of 16 of its global models showcasing the company’s range. The display included electric vehicles, plug-in hybrids, the new Stinger sports sedan and other popular Kia models. India is considered to be the fastest growing auto market in the world and Kia is aiming to replicate its success at the global level in the Indian auto market.

Commenting on Kia’s foray into India, Han-Woo Park, President of Kia Motors Corporation said that the company was extremely proud to take its first steps into one of the world’s largest automotive markets. He added that Kia’s aim was to set a new standard in the Indian auto industry by providing consumers with world-class products and services, while engaging with and giving back to the local community.

Kia’s award-winning models have been praised for their stylish design, advanced technological features, and reliability. The company’s distinctive design identity, including its hallmark ‘tiger-nose’ grille is clearly brought out in its entire range of vehicles, thus making them immediately recognizable.

Hyundai’s sister concern, Hyundai has proved to be immensely successful in the Indian market, with the Santro, Hyundai i10 and Hyundai i20 being highly popular.