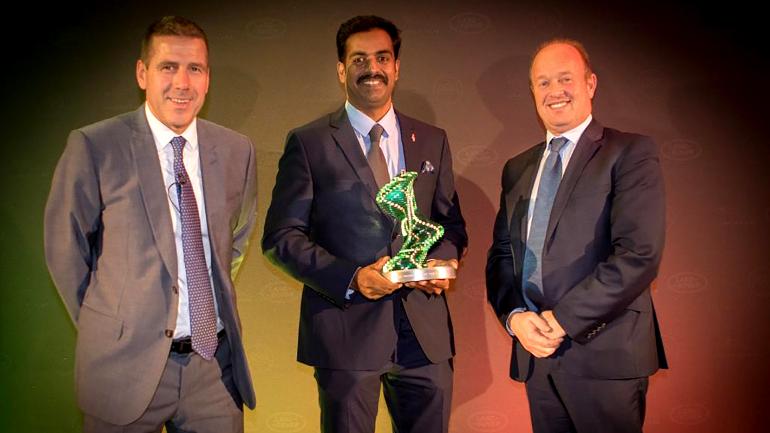 For the third straight year, Jaguar Land Rover India emerged as the topper at the Jaguar Land Rover Everyday Legend Global Technician and Apprentice Technician Award of the Year 2018. The winners of the contest were announced at a ceremony held on October 25th at Fen End in the UK.

Jaguar Land Rover India received three awards including the coveted top honor of the Global Technician of the Year 2018 ‘Overall Winner’, Land Rover Global Technician 2018 and the award for the ‘Top Scoring Market’. 26 countries and approximately 16.000 service technicians drawn from JLR’s global retailer network participated in the contest and competed for these prestigious  awards.

Suri added, “We celebrate the dedication and sincerity of the team which has brought such high honours to India. Training of personnel to the highest standards has been the foundation of Jaguar Land Rover’s efforts in India. This recognition is a demonstration of JLR’s continuous commitment to deliver the highest quality of after-sales service to customers who own Jaguar Land Rover vehicles.