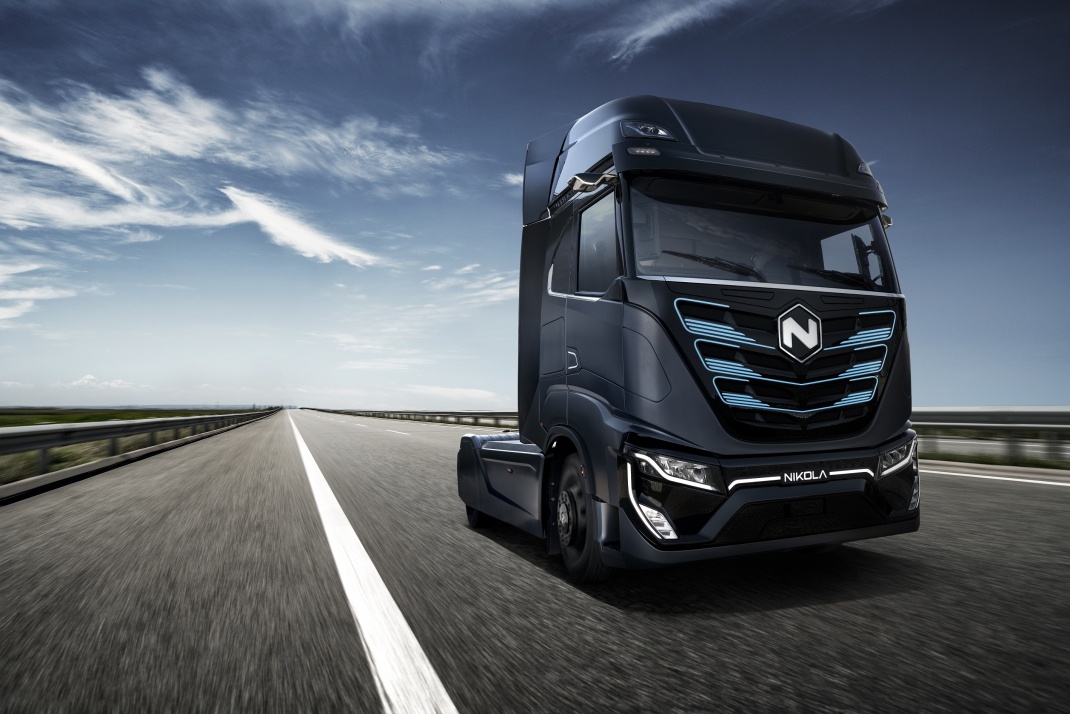 Iveco, the truck unit of CNH Industrial launched first electric truck, the Nikola Tre. Iveco made this truck in collaboration with US startup Nikola Motor Co.
The two groups had finalized their partnership back in September and plan to make the heavy truck for the European market as part of their deal. Iveco is the smallest of Europe’s traditional truck makers and this new truck is expected to boost the company’s sales as it competes against heavyweights like Volkswagen, Daimler and the Volvo Group in the European market.

Commenting on the achievement, Nikola founder and Chief Executive Trevor Milton said that the two companies had been able to deliver their first prototype in just three months after signing their partnership.
Milton added, “Just imagine what we’ll do in the next three years.”

He said that orders for the Nikola Tre had already exceeded the current production capacity going on to state that the Nikola Tre will be sold out for many years.
The truck will be made in two variants- fully electric and hydrogen fuel cell trucks and will have a range of up to 600 miles (966 km). It is expected that clients will start receiving deliveries of the electric version in 2021 and of the hydrogen cell model in 2023.

Governments across the world are setting ambitious targets for reduction of greenhouse gases and this is promoting the development of alternatively-powered vehicles. Some countries and even cities like Paris have already committed to phasing out conventional combustion engines.

All the leading automotive manufacturers have started adding electrified vehicles or fuel cell models to their product ranges but development of these technologies calls for heavy investment. This need for sizable investment in addition to the global slowdown in the automotive sector has led to fall in profits and layoffs.
As part of their partnership, CNH acquired a USD 250 million stake in Nikola. This stake comprised USD 100 million in cash and USD 150 million in services, thus giving Nikola the scale and manufacturing capacity it needs for its breakthrough technologies.

CNH CEO Hubertus Muhlhauser refused to divulge the financial impact of the partnership but said that prior to finalizing the partnership, the company had set a conservative 1percent average annual growth target for the next five years for the truck business.

“We now believe we can easily meet that target, despite a volatile and difficult market,” he said.
In Europe, it will soon be compulsory for manufacturers to cut carbon dioxide emissions from new trucks on average by 15 percent from 2025 and by 30 percent from 2030, compared to 2019 levels.
CNH plans to spin off Iveco as a separate entity and list it on stock exchanges at the beginning of 2021.