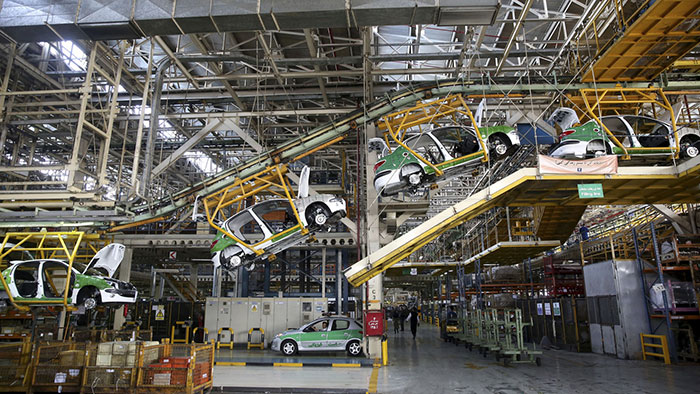 Saeed Tafazoli, Deputy CEO of Iran Khodro Industrial Group (IKCO), one of the leading car manufacturers in Iran announced on Tuesday that the company intends to manufacture new models at its plant in Siamco, Syria. The models manufactured in the factory will include Dena, Soren and Runna. Back in November 2015, IKCO had reached an agreement with its Syrian partner, Siamco to restore their joint plant near Damascus.

In the wake a slight cessation in hostilities in the war torn country, the Deputy CEO said that plans are afoot to manufacture at least 1000 cars including IKCO’s new models for sale in the Syrian retail market. Provided all goes well, the plan is to double production to 2,000 cars in Syria in 2017, and persify the product range to include a wide spectrum of models.

Siamco, is IKCO’s biggest subsidiary outside Iran and prior to the beginning of the internal strife in Syria in 2011, was engaged in the production of Samand cars under the label Cham.