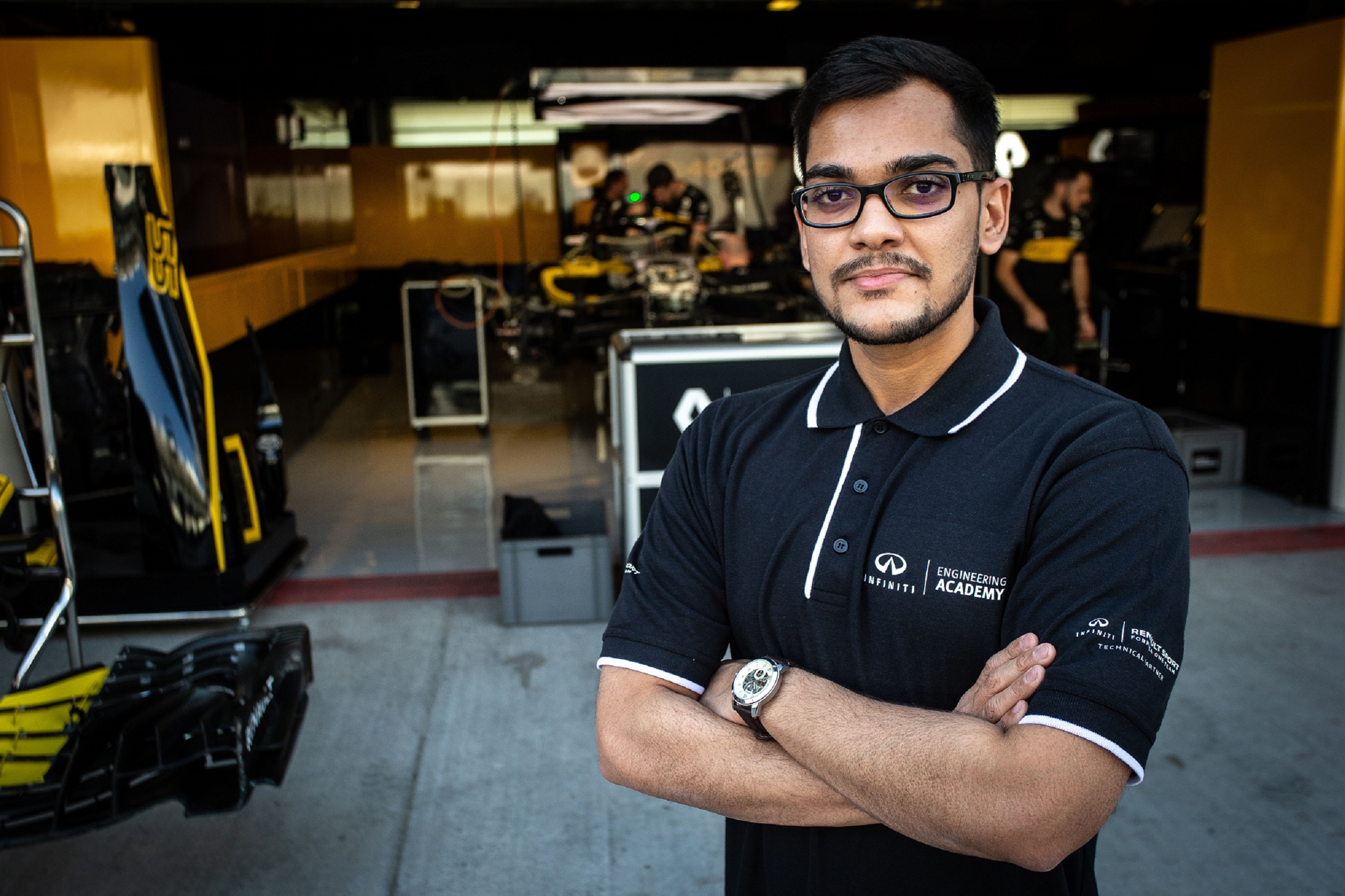 Infiniti, the premium brand of the Renault-Nissan-Mitsubishi alliance has announced the launch of the 2019 edition, which is the sixth edition of the renowned Infiniti Engineering Academy. The Infiniti Engineering Academy is a global talent hunt as part of which the best young engineers in the world are chosen for a 12-month paid placement both with Infiniti and the Renault F1® Team.

The Infiniti Engineering Academy has served as a unique stepping stone for talented young engineering students from 2014 to hone their skills in the automotive and motorsport industries. Of the winners, about 50 percent managed to secure full time roles at either Infiniti or in F1® after they completed their placement. In view of the fact that some of the winners are still in the process of completing their studies, this percentage is slated to rise in 2019, as the selection process for the new round of young achievers begins.

The winners owe their success to the Alliance, which has played a key role in facilitating the collaboration between Infiniti and the Renault F1 Team. Tommaso Volpe, Director Motorsport & Performance Projects, INFINITI Global said that it is important for Infiniti and the wider Renault-Nissan-Mitsubishi alliance to recruit new engineering talent. Infiniti believes that human talent is the driving force behind technology and thus it is necessary to revitalize the talent pool on a regular basis. The Infiniti Engineering Academy is a global talent search that combines multi-culturalism with academic and engineering excellence and helps find the best young engineers who get to stay at Infiniti, Renault F1 Team or within the Alliance even after their placements.

Having thus served as a launchpad for winners of previous editions, the Infiniti Engineering Academy is the most successful technical recruitment initiative of its kind. It is also the only such contest that offers winners a placement in both automotive and F1 sectors. Winners get an opportunity to explore crossover opportunities and the sharing of technology between Infiniti road car and Renault F1 Team race car projects. Thanks to this added depth of knowledge transfer and the enhanced scope for collaboration that the Alliance offers, the Academy will provide an unmatched range of experiences and opportunities to the seven 2019 winners.

“We want to create openings for these young engineers. Thanks to our Technical Partnership with Renault F1 Team, the Academy can provide these opportunities and, for our winners, a route into the automotive or F1 industries. As a result, interest in the program has grown exponentially; almost 30,000 people have registered since the first edition in 2014. And we believe it will keep growing in the future”, added Volpe.

Marcin Budkowski, Executive Director, Renault F1 Team, also said that it is important to attract the top engineering talent to become successful in Formula One and with regard to this aspect, the INFINITI Engineering Academy contributes significantly. It takes recruitment in F1 to a totally different level, and helps to bring new and diverse thinking to the sport. The winners of the Infiniti Academy bring fresh ideas and different perspectives to the team thus contributing to its continued progress.

Through this one-of-a-kind global contest, each of the seven winners will win a career opportunity of a lifetime, complete with travel, accommodation, an INFINITI company car, salary and the opportunity to work along with the best engineers of the world at the cutting edge of the automotive and motorsport industries.