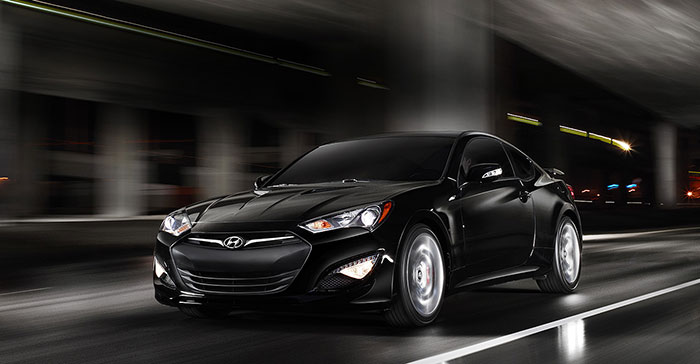 The Genesis Coupe is a fun, high performance model from Hyundai. The Korean automaker has however announced that it plans to discontinue production of the Genesis Coupe after 2016 and will probably replace it with a higher end model belonging to the Genesis range.

Currently, the Hyundai’s luxury brand, Genesis has a flagship G90 sedan and a midsize G80 sedan. The substitute for the Genesis Coupe will probably be a luxury sports coupe that will strengthen Genesis’s position against competitors like the new Infiniti Qq60 and the Lexus RC.

Christine Henley, Product PR Manager for Hyundai, confirmed in an interview to Autoblog that Hyundai will be stopping production of the Genesis coupe and will replace it with something that is more sophisticated and luxurious.

The new model might come with a bigger, more powerful 3.3-liter turbocharged engine, and features like an eight-speed automatic transmission. It might also possibly replace rear-wheel drive with an all-wheel-drive. One model which might inspire the new vehicle could be the Hyundai HND-9 Sports Coupe Concept which made its world debut at the 2013 Seoul Motor Show.