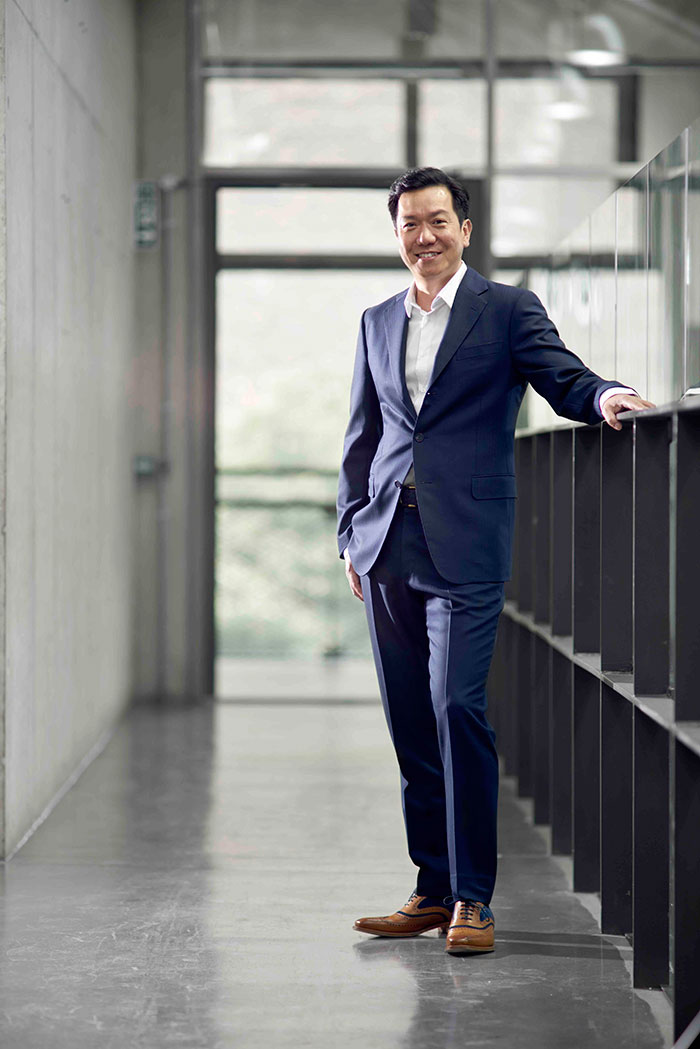 There was a time when Hyundai was known as a manufacturer of cheap but shoddy cars. This has become a thing of the past with the company slowly transforming itself into one of the leading automotive brands in the world, especially by spinning of Genesis, its luxury car pision as a separate brand. Now, in a move to solidify its design credentials, Hyundai has recruited renowned automotive designer SangYup Lee, former Head of Exterior and Advanced Design at Bentley, to become the Vice President of Styling at Hyundai Design Center starting from this June.

Lee has considerable experience in designing many top-notch luxury cars. As part of his new role, Lee will be responsible for design strategies and innovations with respect to interior and exterior design, color and materials of Hyundai and GENESIS models along with Senior Vice President Luc Donckerwolke.

Commenting on the move to Hyundai, Lee said that as a Korean, he was proud of the company’s recent growth and innovative design. Now, as a part of the design team, he will get a chance to contribute to world-class automobile designs for both the Hyundai Motor and the GENESIS brands.

Senior Vice President Luc Donckerwolke said that the new Vice President Lee has proved himself to be one of the best automobile designers in the world. His policy of pursuing new challenges and innovations aligns closely with the design strategy at Hyundai Motor.

SangYup Lee has carved a name for himself as a star designer on the global automotive scene. A graduate of the Hongik University Department of Sculpture in Korea and Art Center College of Design in California, Lee started out in the automotive industry as a designer at Pininfarina and Porsche Design Center. In 1999, Lee moved to General Motors and was involved in the design of concept cars like the Corvette Stingray Concept Vehicle and the Camaro Concept Vehicle which inspired the iconic Bumblebee model in the movie Transformers. He then went on to join Volkswagen Group of America as the Chief Designer in charge of Volkswagen, Audi, Porsche and Lamborghini design. From the end of 2012, he has been the Head of Exterior and Advanced Design at Bentley Motors Limited.

“SangYup Lee has created some of the most iconic luxury and sports cars of recent years, including several models that are highly desired by Middle East enthusiasts,” said Mike Song, Hyundai Head of Africa and Middle East Region. “We have great expectations for the GENESIS brand in the region, and to have Lee guiding the future shape of Hyundai and GENESIS is extremely exciting.”