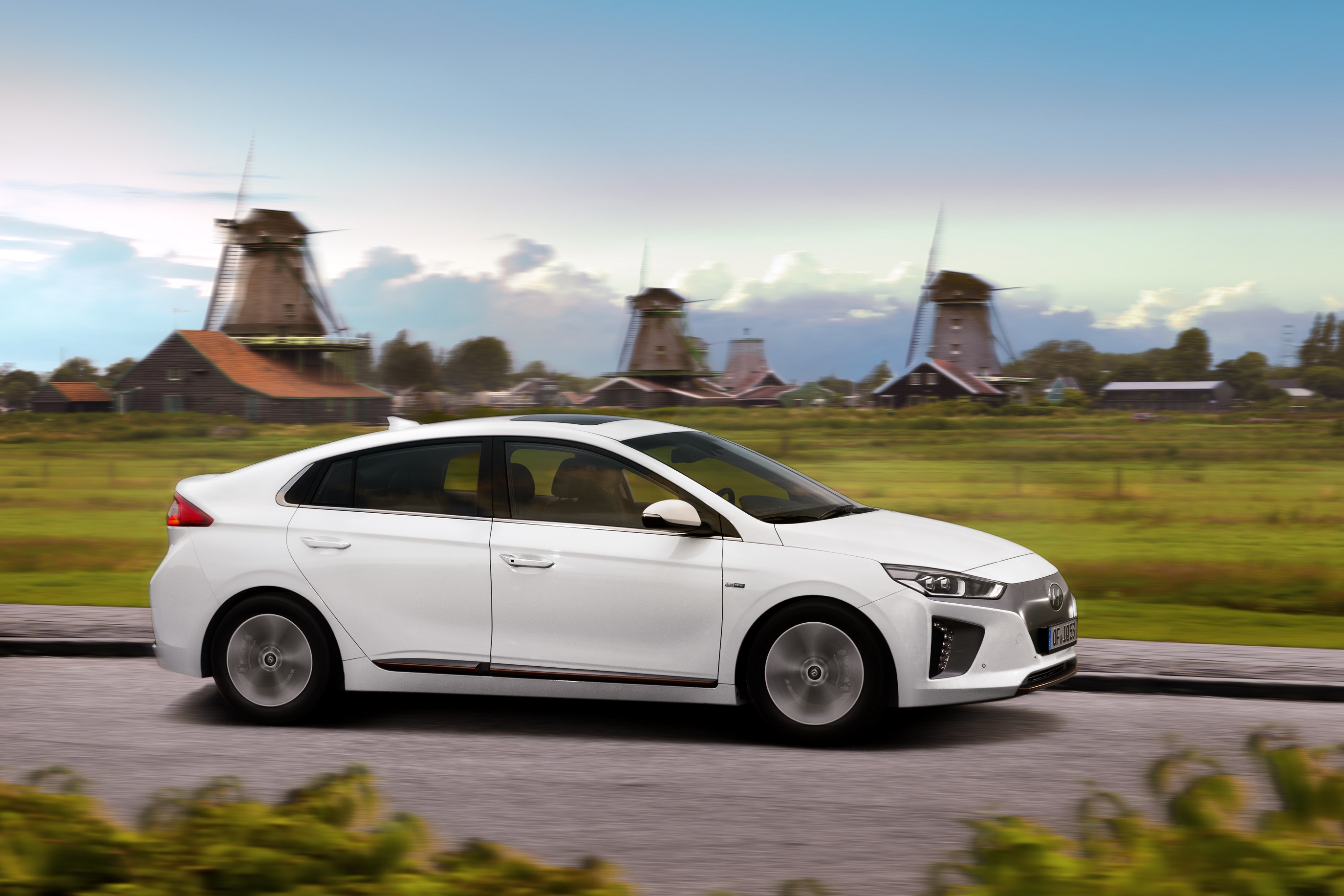 Hyundai received the highest possible score in the first official New Car Assessment Program that assesses vehicles based on their environmental performance.

The first Green NCAP, which was hosted and supported by the European New Car Assessment Program, examined 12 cars made by nine manufacturers. The assessment was conducted using tests that were designed to replicate real-world driving conditions. Hyundai’s IONIQ Electric was one of the two models that achieved the maximum score of five stars, with the other model being the BMW i3.

From the perspective of the ‘clean air’ index, the IONIQ Electric scored 10 out of 10 points as it is an electric vehicle. It also scored 8.5 out of 10 on an ‘energy efficiency’ index which indicates the efficiency with which the vehicle converts energy from its source into movement. This takes into account factors like powertrain losses, aerodynamic drag, tire friction and vehicle mass. All of these affect the amount of energy needed to move the car forward.

Commenting on the rating, Hyundai’s Head of Operations for the Middle East and Africa Headquarters said that Hyundai is making significant investment in sustainable mobility and hence it was very satisfying for the automaker to have one of its green models score such a high rating for meeting important environmental goals.

He added, “NCAP testing has transformed road safety by empowering car buyers to make informed purchasing decisions, and the Green NCAP will give consumers the same type of quick and easy reference point when comparing different models for sustainability.”

As part of its assessment, Green NCAP noted that as an all-electric model, the IONIQ Electric had zero emissions while its energy efficiency was also very good. The tests revealed that energy consumption did not exceed 20kWh/100km in any scenario, including in a high-load highway test. This showed that full electric propulsion is the greenest means of transportation that is currently available.

The first round of Green NCAP covered passenger cars which are powered either by internal combustion engines or fully electric powertrains. It evaluated four tailpipe emissions that are harmful to human health and the environment, as well as energy efficiency. The organization is working on refining its testing procedures to evaluate hybrid vehicles, and intends to include greenhouse gases and ‘whole of life’ ratings – which would include emissions and energy used in manufacturing the vehicles – in the future.