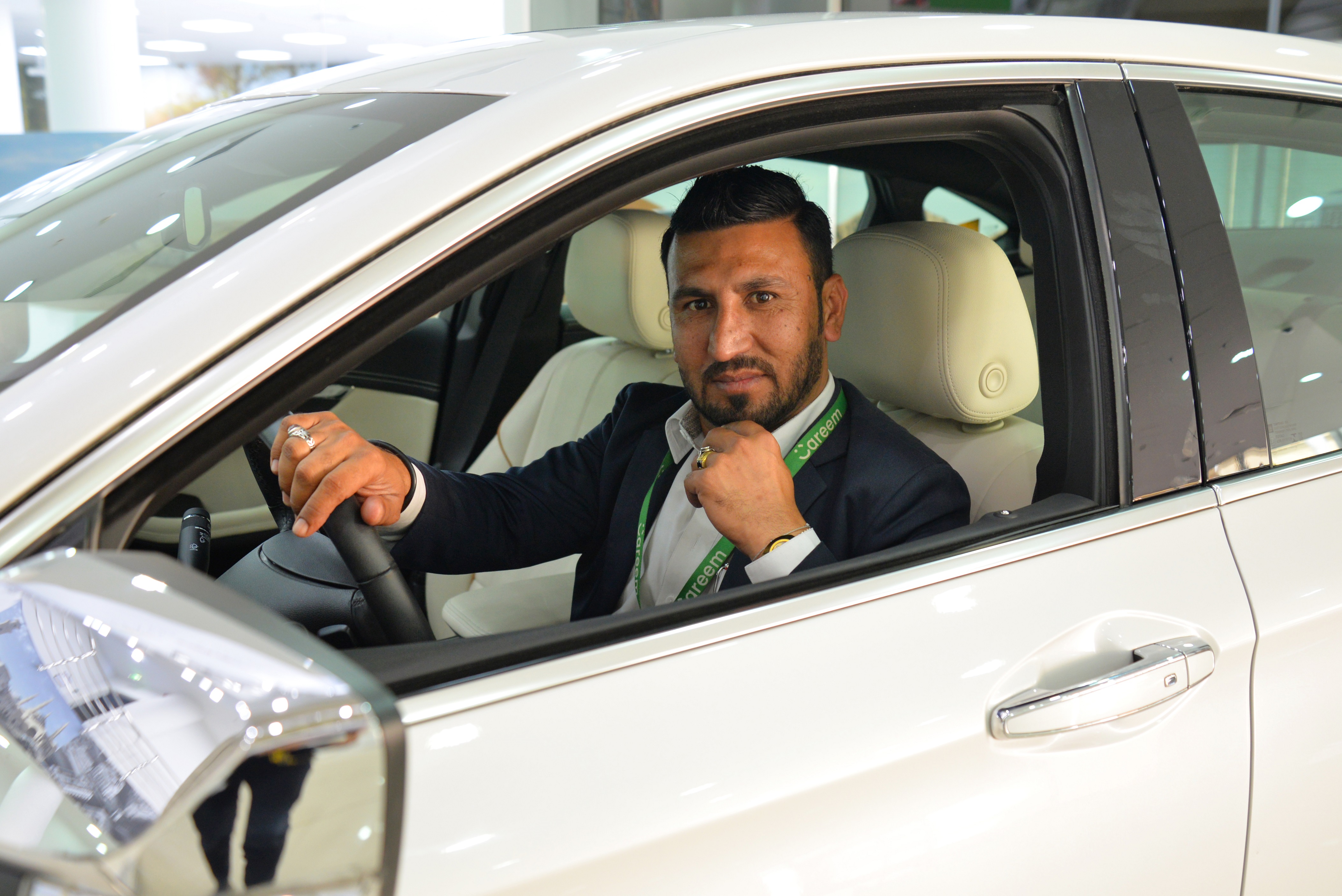 Careem, one of the leading ridesharing services in the Middle East, has announced that it has signed a partnership agreement with General Motors Africa and Middle East (GM) that is meant to provide its captains across the Gulf and the Levant with a unique opportunity for car ownership.

Based on the agreement, Careem Captains will be able to purchase any of the GM models including Chevrolet, GMC and Cadillac models, at discounted rates starting from 59 AED per day. This rate would include service, maintenance support, and an extended warranty. After a period of three years, Careem captains will gain full own ownership of their car.

The agreement that has been signed between the two companies is part of Careem Fleet Solutions, a division that was established to help Careem Captains to become self-employed vehicle owners. The signing ceremony was attended by Bassel Al Nahlaoui, Managing Director of Careem Gulf and Luay Al Shurafa, Managing Director of Commercial Operations, General Motors Africa and Middle East.

Commenting on the initiative, Bassel Al Nahlaoui, Managing Director of Careem Gulf said that he believed that it would greatly benefit the company’s Captains. He said that Careem cared deeply about the well-being and happiness of its captains, and is always seeking ways to support them both in and out of the workplace.

He went on to add that now it is possible for Careem Captains to own a brand-new car from GM and enjoy a comfortable and safe drive as they strive to cater to the needs of their customers. He went on to thank GM for its  partnership and support so far

Commenting on the MOU, Luay Al Shurafa, Managing Director of Commercial Operations, General Motors Africa and Middle East said that right from its inception, Careem has correctly identified the needs of both its passengers and drivers across the region, and used technology to come up with unique solutions. General Motors has been a market leader in the automotive field for more over a century, and this leadership position is the outcome of its commitment to constantly innovate. Hence, the partnership between the two companies was a natural fit.

“Today, more than ever, transportation is changing. From car-hailing to alternative propulsion, mobility trends will continue to evolve especially in a region as young and dynamic as the Middle East. Through our partnership, we know we can add value to this evolution by providing a premium and fuel-efficient vehicle line-up that will bring Careem Captains, and their passengers, safely to their destinations,” he added.

Careem, which is a pioneering ride-hailing service in the Middle East was founded in 2012. It currently has operations in over 120 cities across 15 countries in the wider Middle East region.