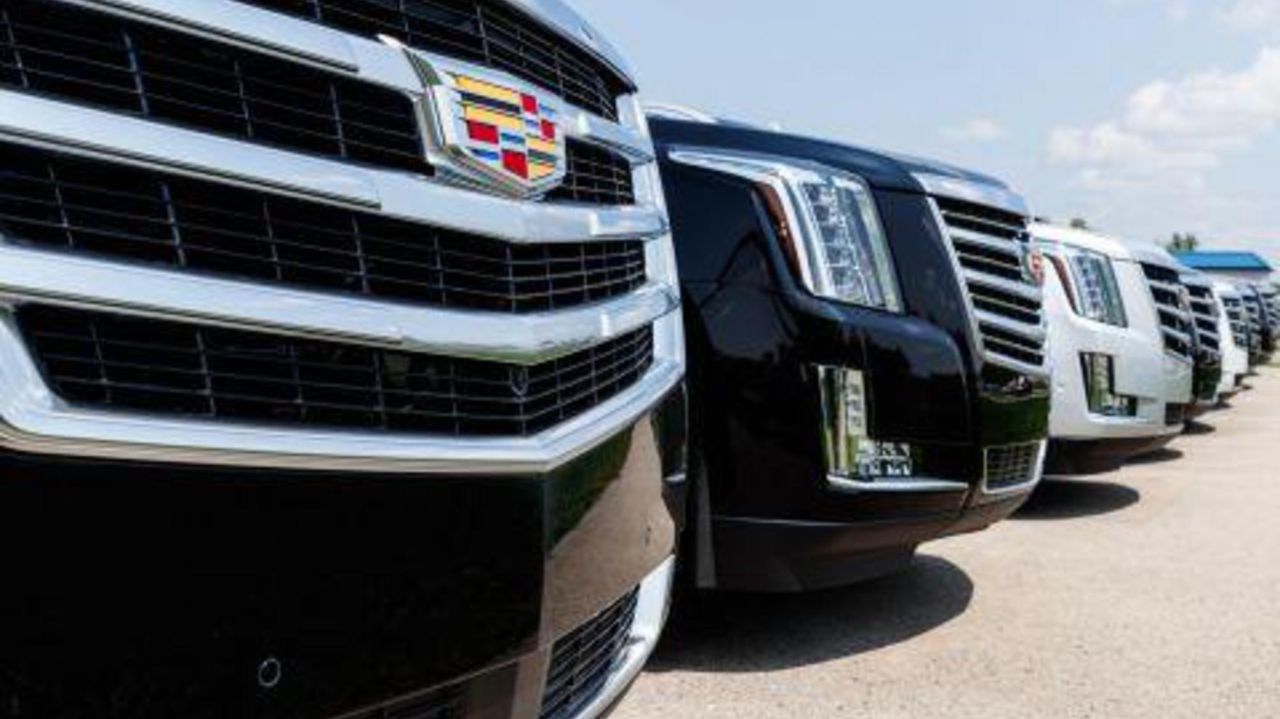 General Motors has announced plans to stop production at a number of plants across the United States and Canada in 2019 and cut over 14,000 jobs as part of a massive restructuring program to cut costs by as much as USD 3.8 billion. The plan has received sharp criticism from the presidents of both the Unites States, Donald Trump and the Canadian Prime Minister, Justin Trudeau.

General Motors said that its factories in Ohio, Michigan, Maryland, and Ontario will be “unallocated” in 2019 and it would also cease operations at two overseas plants by the end of 2019 to keep costs down. It would also stop production at propulsion plants in White Marsh, Maryland, and Warren, Michigan.

The company also plans to cut 15 percent of its salaried workers, thus reducing its executive employees by 25 percent. The cuts will result in the elimination of over 14,000 jobs, with 8,100 being white collar positions and over 6,000 factory jobs.

It is estimated that the reorganization will help GM save about USD 6 billion every year by the end of 2020. General Motors had earlier tried offering buyouts in October to about 18,000 eligible employees to reduce its workforce in October.

GM has invested heavily in crossovers, SUVs and trucks with consumers preferring them more than traditional sedans.

GM’s CEO Mary Barra said in a statement that the actions the company is taking would make it a highly agile, resilient and profitable concern, while giving it the flexibility to invest in the future. She said the decision was made in light of the need to stay in front of changing market conditions and customer preferences to position GM for long-term success.