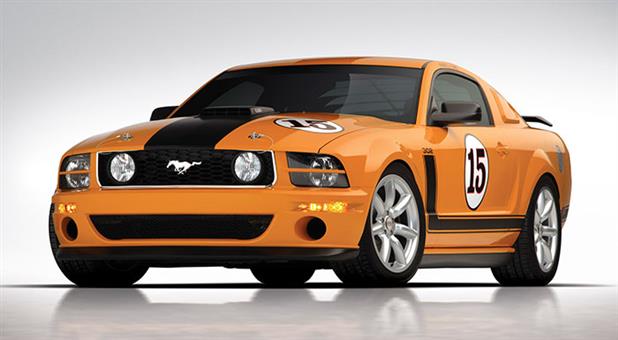 Five Cars that Changed the World

There is no doubt that we have come a long way from the cave dwellers of prehistoric times whose only choice for “personal mobility” was to use their feet. Now, as enter the era of connectivity and talking cars, let us take a minute to pause and remember the five most memorable cars that changed automotive history as we know it:

1. Benz Patent Motorwagen: This was what could be termed the first car in the world. Beginning life as a self-propelled car rather than a modified buggy, it was patented in 1885 and included a high-speed single-cylinder four-stroke engine that was mounted horizontally at the rear. In order to prove its roadworthiness, Benz’s wife Bertha, took her family in the car on a 194 kilometer road trip from Mannheim to Pforzheim and back.

2. Black Model T:The Model T was the first car to be commercially produced on a standardized assembly line. It was also the first car to be sold at a price that could be afforded by the general public. This made the automobile something a common man could afford rather than the exclusive preserve of the wealthy. It was also the first global car, with production plants set up outside the United States to cater to worldwide demand.

3. Volkswagen Beetle: The Volkswagen Beetle was to Germany what the Model T was to the United States. It might have been Hitler’s favorite, but it was also cheap, fun and had the distinction of being designed by Porsche. With over 21 million units produced so far, it is also the longest-running and most-manufactured single platform car, ever.

4. Ford Mustang: The Ford Mustang is an iconic car that symbolized the spirit of freedom. The pony car created an entirely new segment- a compact car with an aggressive, sporty body that was ideal as a vehicle for the youth. With a choice of optional engines, two rear seats and plenty of leeway for customization, the Mustang too is a model that has celebrated over 50 years of success.

5. Toyota Prius: This hybrid model from Toyota made it chic to be green. The 2003 Prius was the first hybrid model to go mainstream and became popular thanks to its spacious interior, smaller and lighter battery and excellent performance. It did not involve any compromises for the sake of efficiency. The Prius is still going strong in 2016.