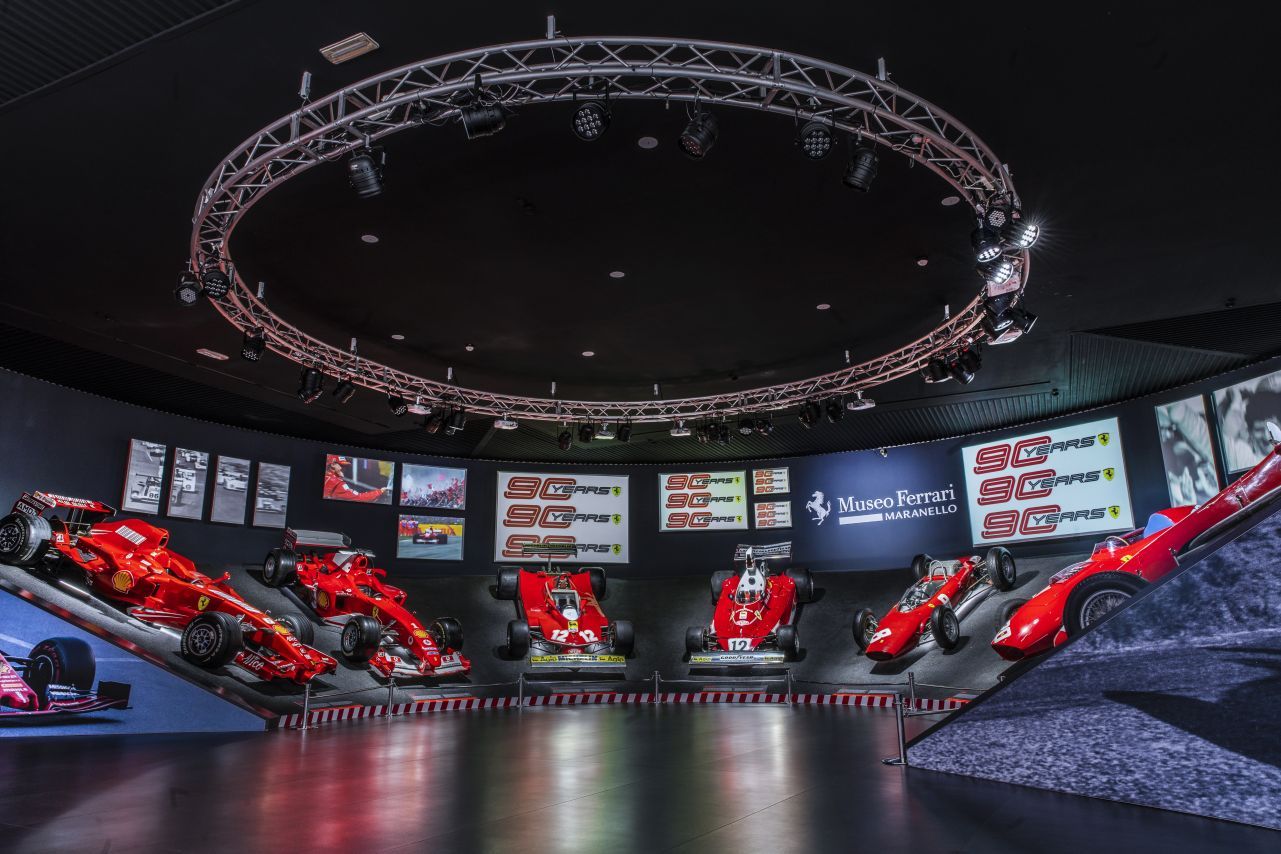 Ferrari celebrated its 70th anniversary in 2017, but the company has an even longer history when it comes to racing. Its motorsport department, Scuderia Ferrari, was established in 1929 and predates the road car division.

Scuderia Ferrari, which was helmed by Ferrari’s founder Enzo Ferrari, was set up to build and race racing cars for Alfa Romeo. In 1939, Allfa Romeo decided to launch its very own race team and Enzo Ferrari decided to make race cars that he would race under his own banner.

However, the agreement that he had with Alfa Romeo stipulated that he could not use his name for a race team for at least four years. Hence, he created Auto Avio Costruzioni and started working on a model called the 815, which participated in its first race in 1940. After a brief break during the period of the Second World War, Ferrari resumed racing and made started working on the design of the first Ferrari-branded race car, the 125 S, which made its debut in 1947.

Ferrari is now marking the 90th anniversary of Scuderia Ferrari with many events, one of which is a spectacular “90 Years Exhibition” at the Ferrari Museum in Maranello, Italy. The exhibition was opened on June 5 and will run until May 2020.

The models displayed as part of the exhibition include a 1932 Alfa Romeo 8C 2300 Spider, the first car to sport Ferrari’s renowned prancing horse logo. The logo was designed as part of the car’s livery when it participated in the 1932 24 Hours of Le Mans. The newest model displayed at the exhibition is the SF71H, Ferrari’s contender for the 2018 Formula One World Championship. Other Ferrari models displayed at the exhibition include race cars which were driven by racing superstars like John Surtees, Niki Lauda, Gilles Villeneuve, and Michael Schumacher.

Running concurrently with the “90 Years Exhibition,” the Ferrari Museum will also be holding the “Hypercars,” exhibition which showcases the road-going models which marked major advances in Ferrari’s technological evolution. The collection includes the 1984 GTO and  the one-off P80/C Special Projects car which had made its debut in March this year.