Home News Automotive Most Expensive Ferrari Ever Up for Auction 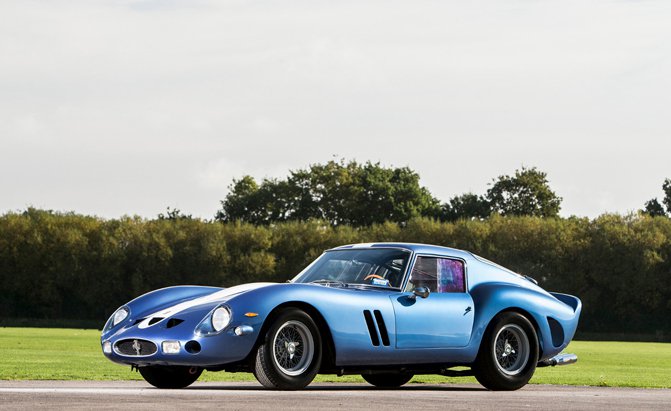 Most Expensive Ferrari Ever Up for Auction

Ferraris are known to be expensive but who would buy a Ferrari for USD 56.4 million? It seems that a Ferrari 250 GTO that has been listed for auction for GBP 45 million (USD 56.4 million) has already attracted significant interest, receiving at least one offer. Once the sale is completed, it is likely to be the most expensive Ferrari ever sold.

What could be the reasons why this Ferrari has such a high price tag? It is not only in excellent condition but also is one of just 39 GTOs that were ever made. It was the first GTO that was raced and with chassis number #3387GT, it was the second GTO ever sold and the first one to ever be raced.

In the first race it entered, the 1962 Sebring 12 Hours, the car raced to the second position. After that it went on to participate in as many as 27 races including the arduous 24 Hours of Le Mans and reached 17 class podiums.

From the performance point of view, it is powered by a V12 engine, that helps the car to go from 0 to 62 mph in about six seconds. It top speed exceeds 170 MPH.

Many Ferrari 250 GTOs have broken records when it comes to the prices they have got at auctions. In 2013, a 1962 Ferrari GTO fetched a record price of USD 38 million and in 2013, a 1963 model sold for $52 million. It is quite likely that this GTO can break that particular record.