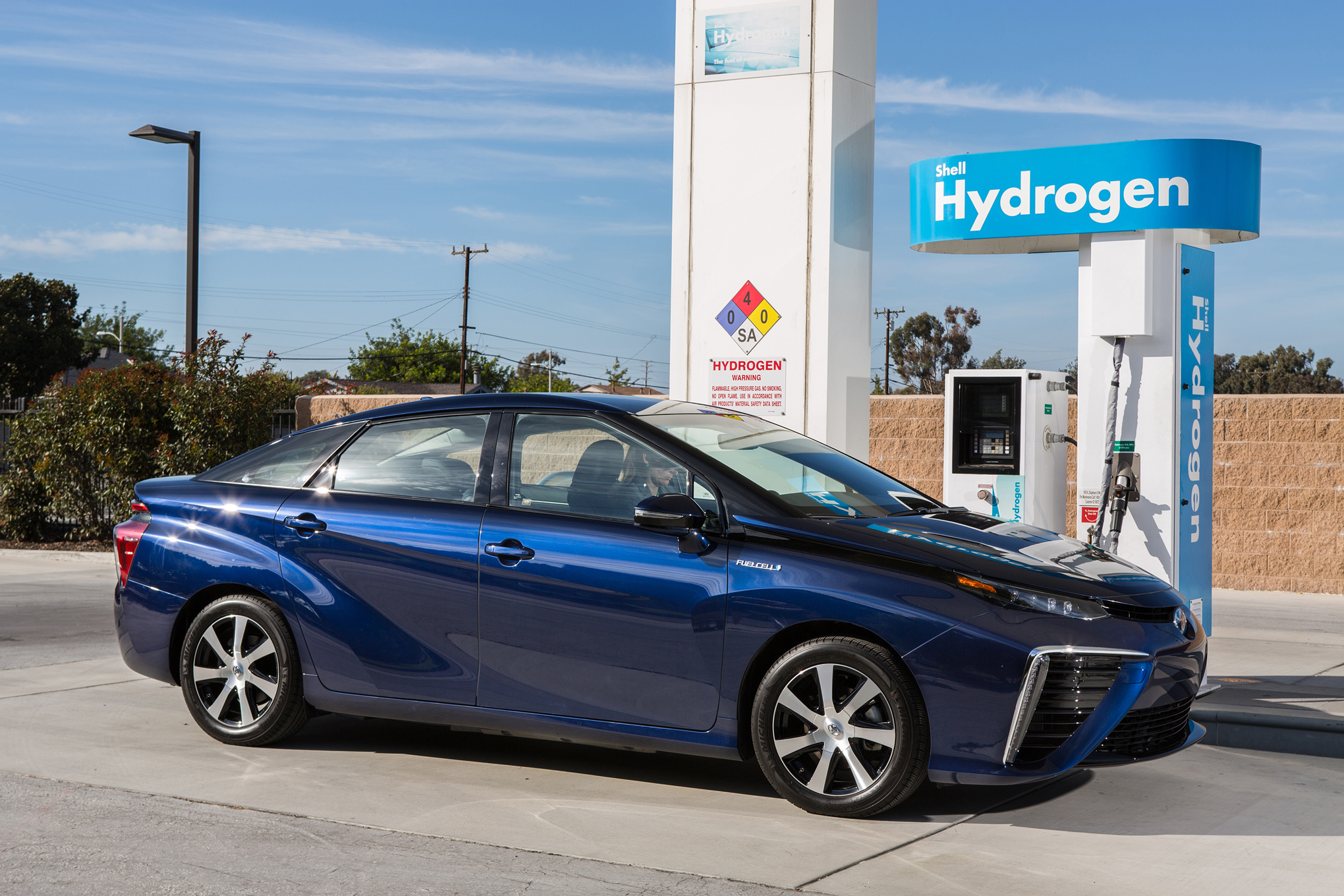 Dubai Likely to Get hydrogen-powered Taxis in Near Future

Dubai’s Roads and Transport Authority (RTA) is considering the possibility of using hydrogen-powered vehicles as taxis in its bid to enhance sustainability in its transport network, according to a report that appeared in Gulf News.

Today was the first day of the International Conference on Future Mobility and witnessed the launch of the hydrogen fuel vehicle, Toyota Mirai, in the Middle East. The Mirai is a zero emission car that is powered by hydrogen fuel cells and go for 500 kilometers with a single refuel, which takes only minutes. Electric vehicles, on the other hand need a longer time to recharge.

Following the launch of the Toyota Mirai, Ahmad Hashem Behroozian, CEO of RTA’s Licensing Agency, said that he would definitely be considering hydrogen fuel as an option for the long term, when it comes to taxis. According to experts, hydrogen-powered vehicles are a lot more environmentally clean and can run for longer distances when compared to electric vehicles. The tank can be refilled in just a few minutes as in the case of a vehicle that uses conventional fossil fuels.

When asked about the possibility of using electric vehicles, behroozian said that using them is a bit challenging, especially in the Middle East as the AC system uses up a lot of power and batteries get drained quickly. This affects the distances the vehicles can travel on a single charge. It would be more sustainable to operate hybrid vehicles.

Currently, RTA has a fleet of hybrid vehicles, which use both petrol and self-charging batteries, and is also conducting a trial of an electric bus.

Unveiling the Mirai, Len Hunt, president of Al-Futtaim Automotive Group, said: “This is a significant step forward in our journey towards contributing to the possible development of a hydrogen society, in which everything from vehicles to work and living places are powered by the zero-emission hydrogen.”

Toyota has teamed up with French firm Air Liquide to supply hydrogen fuel and, as part of the trial, two hydrogen fuelling stations have been set up in Dubai.

The cost of filling up on hydrogen is comparable to the cost of petrol in Europe and America. However, experts feel that it might be cheaper to produce hydrogen in the UAE as there are abundant sources of power in the country including solar plants, oil refineries and sewage sludge. According to François Darchis, senior vice-president, Air Liquide, the cost is likely to come down in the next 10 to 15 years.