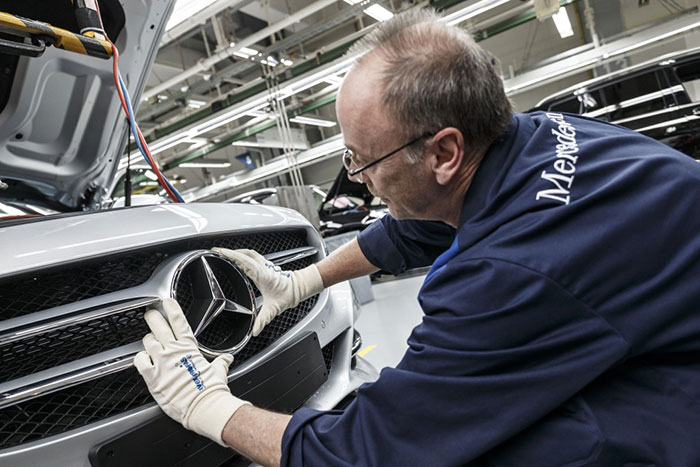 Daimler Plans to Set Up Plant in Russia

Daimler has confirmed that it is holding discussions with Russian authorities in a bid to get approval to set up a plant to build Mercedes-Benz cars in the country. According to industry sources, Daimler plans to invest 200 million in Russia. The plant is expected to assemble as many as 30,000 SUVs on an annual basis from CKD (Complete Knock Down) kits. There is a possibility that an initial contract to establish a factory in the Essipovo industrial park northwest of Moscow could be signed within the next two weeks.

Automotive demand in Russia has been declining in the past few years as it has been affected by multiple factors including the drop in oil prices, the weakness of the ruble and the sanctions against Russia in the wake of the Ukraine crisis. This has not affected the sale of luxury cars much though, with more wealthy Russians considering luxury cars as an investment that will fare better than the weak ruble.

Analysts have said pent-up demand may cause the market to rebound in coming years.

In the first five months of 2016, Mercedes sales have dropped by 17 percent to 15,830 deliveries in Russia, based on figures provided by the AEB Automobile Manufacturers Committee, while as a whole automotive sales have decreased by 15 percent to 548,119.

Having a new factory in Russia will help Mercedes to compete on a more equitable basis with German rival BMW, which has outsourced assembly of sedans and SUVs from kits to local contract manufacturer Avtotor. Audi already has a manufacturing presence in Russia and builds sedans and SUVs at the Volkswagen Group plant in Kaluga, Russia.