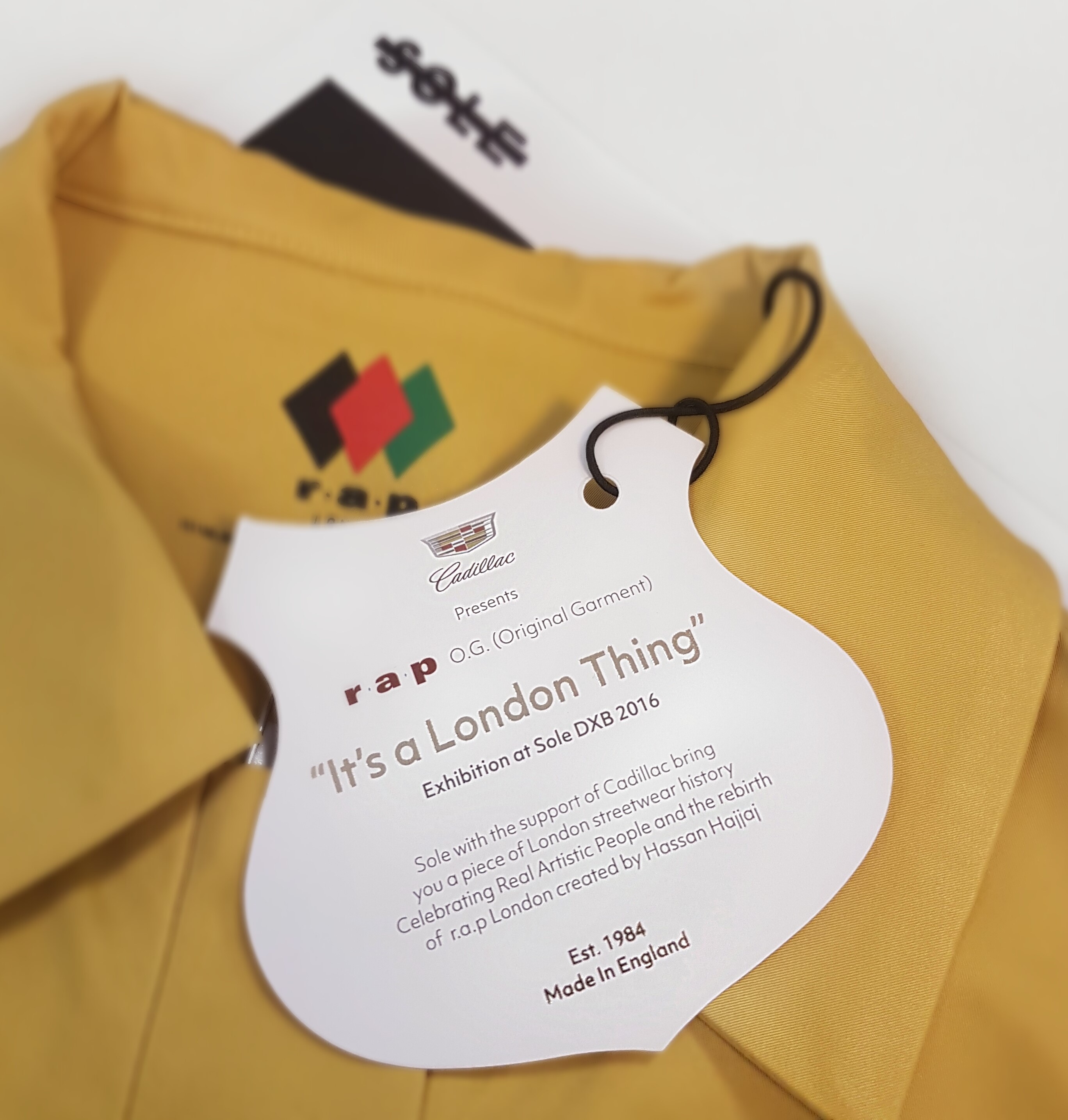 Cadillac has announced that it will be sponsoring Sole Dubai for the third consecutive year. Sole Dubai is an event that serves as a communication platform for urban and alternative culture in the Middle East with participants who are intent on encouraging people to think differently, create distinctive products and communicate effectively. The objective of the event is to drive growth in the design and progressive fashion sector in the region. The 2016 edition of Sole DXB. Sole DXB will be held on November 18 and 19 at the Dubai Design District.

Speaking about the company’s support for the event, Nadim Ghrayeb, Regional Sales and Marketing Manager, Cadillac Middle East said that when it comes to designing a luxury vehicle, the materials and colors used in its design are used to enhance personal expression and boldness. The trends that are seen in other industries are used as a source of inspiration and insights when it comes to these finer details. Cadillac is known as a maker of luxury vehicles that are known for their originality and authenticity and Sole DXB is known for both these attributes. This is the reason why, according to Ghrayeb, Cadillac is supporting Sole DXB and will be contributing to one of the central events at Sole DXB, the relaunch of the iconic streetwear brand, RAP London after it folded 20 years ago.

RAP London was originally set up in 1984 by Moroccan-born designer Hassan Hajjaj and was one of the frontrunners in the streetwear movement. As part of its relaunch, the fashion label will spotlight 12 unisex pieces at Sole DXB, of which six have been taken from the RAP archives and given a revamp for 2016, while six others are new pieces that have been inspired by the cultural movements of today’s NYC and London.

Sole Dubai will also serve as the venue for the national premiere of the film “Style Wars”, which is being presented by Cadillac, Sole DXB, and Cinema Akil. The film traces key moments that have been milestones in the development of today’s hip hop and street art movement, right from the early ‘80s to date. The premiere will be followed by an interactive session featuring Henry Chalfant, one of the foremost authorities on subway art and urban youth culture in New York City, and Carlos Mare, a NYC based sculptor and painter who in 1985 pioneered a novel version of urban graffiti as modern sculpture.