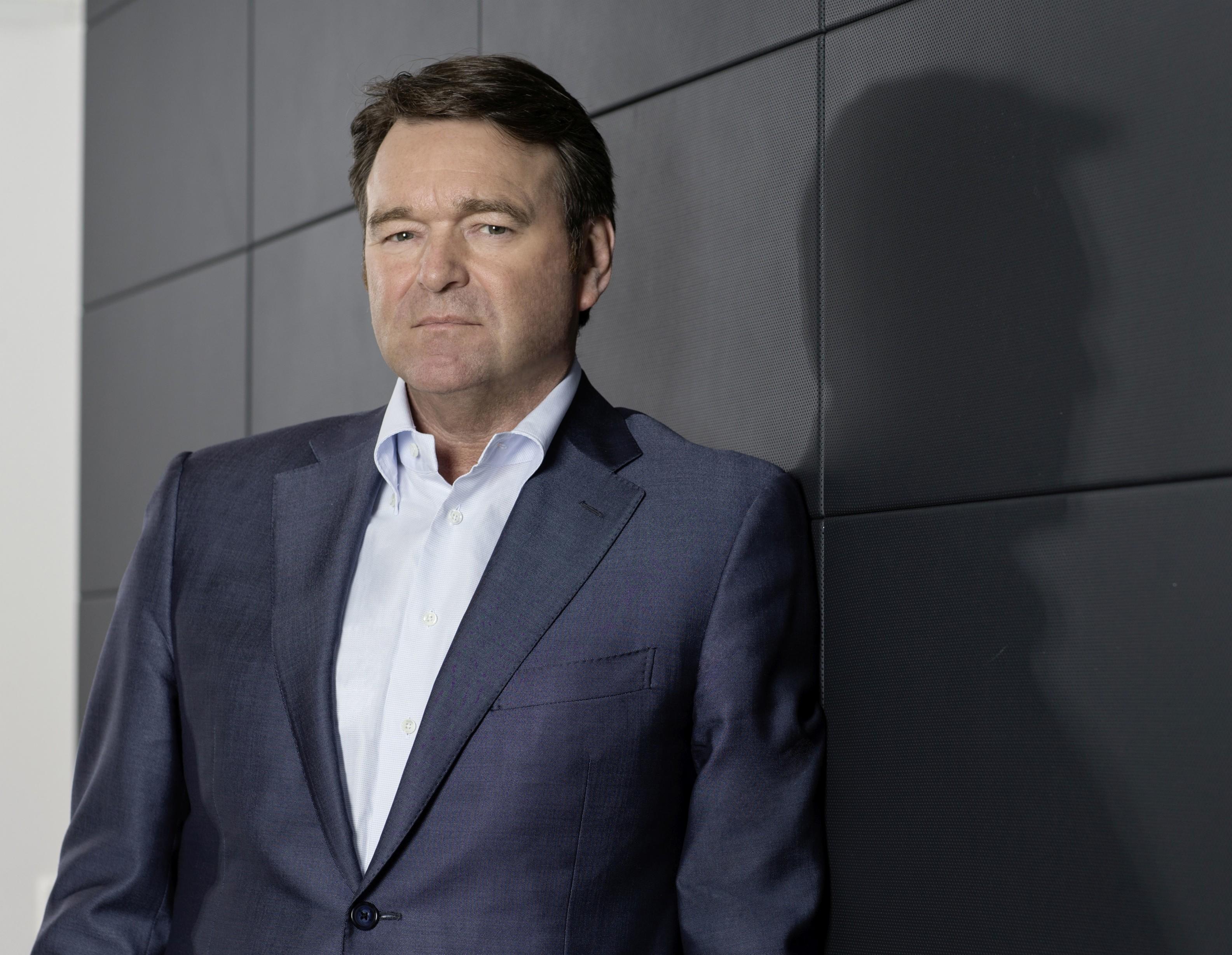 Commenting on Shot’s appointment as the new chairman, Audi Supervisory Board Chairman and VW Group CEO, Dr. Herbert Diess said that with the appointment of a new Chairman of the Board of Management, the Volkswagen Group has laid important groundwork for Audi’s future orientation. He said that Bram Schot has already performed well as the interim CEO in recent months. He has advanced cultural change in the Audi management team and is effectively tackling the current challenges. With his appointment as the Chairman, he has now received a strong mandate and will further expedite the transformation of the company and lead Audi to new successes.

Peter Mosch, Deputy Chairman of the Audi Supervisory Board and Chairman of the General Works Council said that the Audi workforce wants clear conditions at the top of the company. The employee representatives were keen on having Bram Schot appointed as Chairman of the Board of Management. Mosch said that during his interim period, Shot has already proved he can get things done and has the capability to lead Audi back to the top.