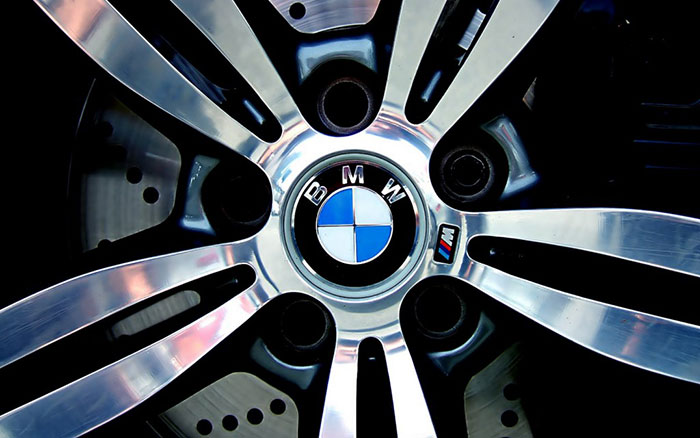 In this age where the concept of mobility has undergone a radical transformation, many automakers are acquiring or buying into technology startups to retain their competitive edge. Ford recently acquired Pivotal and LivioConnect, Volvo invested in RidePal and GM has got a stake in as many as ten technology startups from 2010 including ride-sharing firm, Lyft. Other companies are also joining the bandwagon. Toyota recently acquired an undisclosed stake in Uber Technologies and Volkswagen disclosed plans to invest USD 300 million in a smaller ride-sharing company called Gett.

BMW AG is venturing into this field with the acquisition of a stake in Scoop Technologies, which is based in California. The investment was made though the German automaker’s venture capital arm named iVentures venture. The amount involved in the deal to acquire a share in the smartphone-powered carpooling service has not been disclosed.

Through deals like this, automakers will be able to broaden their reach and enhance brand awareness even among those who do not own cars. Meanwhile tech startups will get access to experts in automotive engineering and plenty of data as well as funds infusions from cash rich automotive companies.

The Scoop application serves as a tool for people who live in the same neighborhood to connect with each other and to arrange carpooling for the commute to and from work. Currently, the company’s app is operational in the San Francisco Bay area.